Abigail R. Esman is a journalist, essayist, and translator. She has written for Slate, the New York Times, the Washington Post, Forbes, Politico and others.

She is the author of Rage: Narcissism, Patriarchy and the Culture of Terrorism (Potomac, 2020), which was awarded a 2022 Independent Publisher Book Award (Gold) for books on political, economic, and foreign affairs. She is also the author of Radical State: How Jihad is Winning Over Democracy in the West (Praeger, 2010) and Gratified Desires/Vervulde Verlangens (Meulenhoff, 1997), and the coauthor of several artist monographs and museum catalogues. 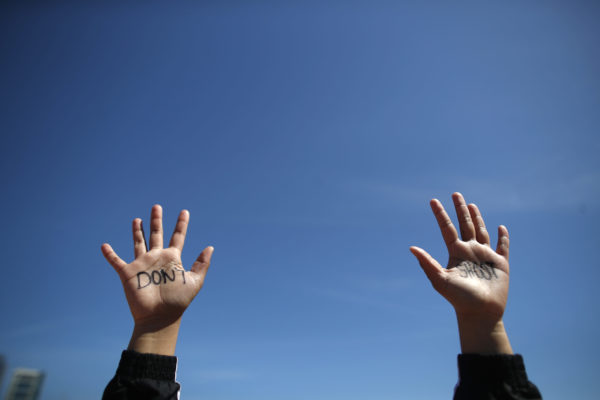 The spread of a new honor culture and the rise of mass violence.
Abigail R. Esman 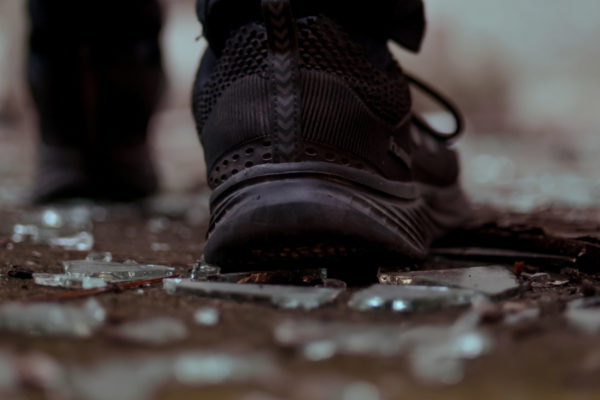 The Abuser and the Terrorist