William Kristol is editor-at-large of The Bulwark. He was a founder of The Weekly Standard, and is a regular guest on leading political commentary shows. Prior to his work at The Weekly Standard, Kristol led the Project for the Republican Future, an organization that helped shape the strategy that produced the 1994 Republican congressional victory.  From 1985 to 1993, Kristol served as chief of staff to Education Secretary William Bennett in the Reagan Administration and as chief of staff to Vice President Dan Quayle in the George H. W. Bush administration. Before coming to Washington, Kristol taught politics at the University of Pennsylvania and Harvard University. 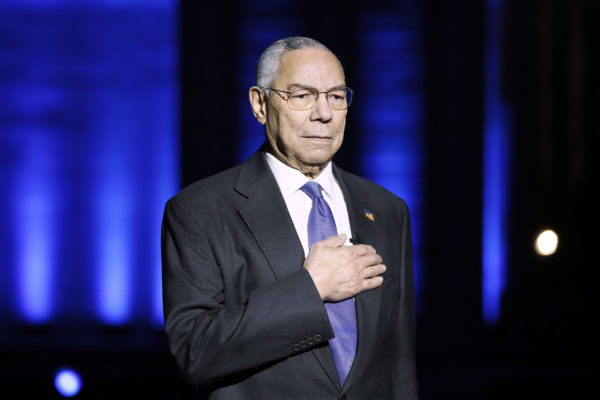 He was a man to be looked up to.
William Kristol 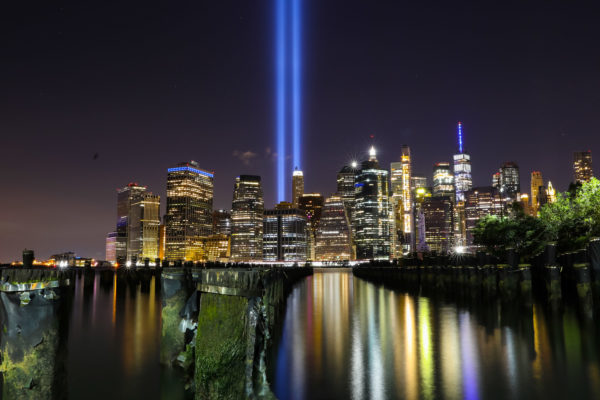 Sometimes the past is . . . the past.
William Kristol 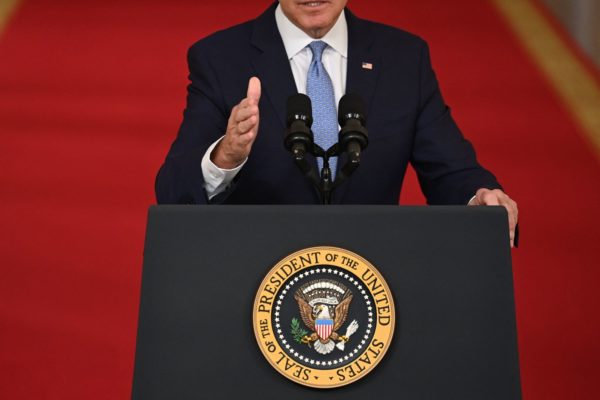 The Birth of the Biden Doctrine?

His statement yesterday suggested a troubling pivot—turning away from the foreign policies of Truman, Reagan, even Clinton.
William Kristol 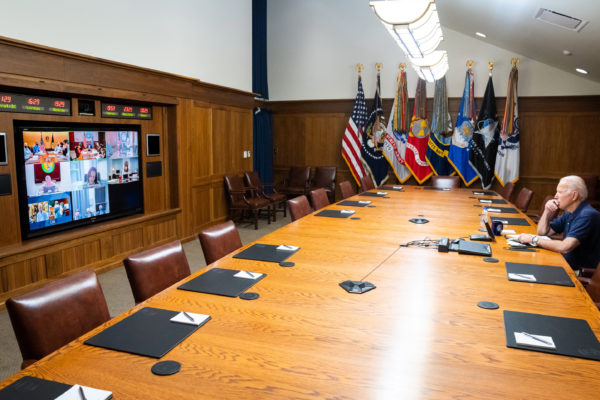 ‘A Total and Unmitigated Defeat’

We have an obligation to begin thinking about how to mitigate the horrors that will take place within Afghanistan.
William Kristol 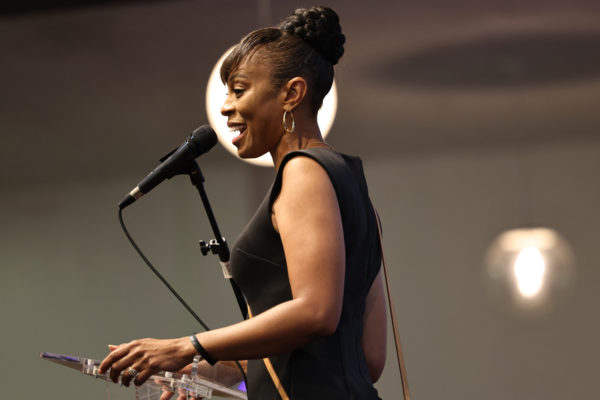 Shontel Brown’s win is just the latest sign of hope that the left isn’t as dominant a force in Democratic politics as it wishes to be.
William Kristol

Towards A Real Democratic Majority 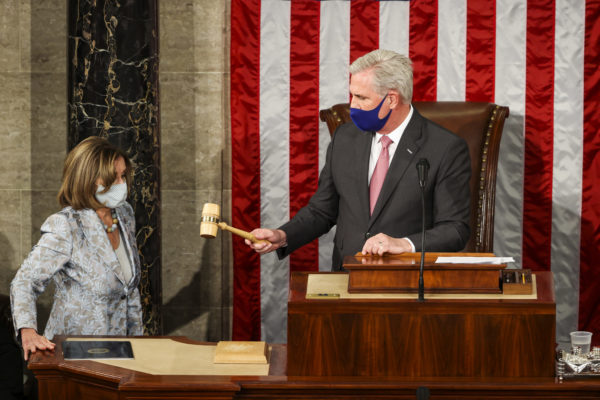 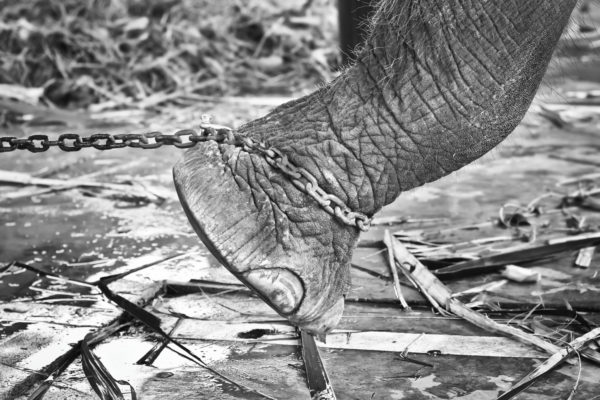 The Learned Helplessness of Republican Elites

GOP donors and thinkers and writers are all very concerned about what's happening to Liz Cheney. And none of them are interested in doing anything about it.
William Kristol 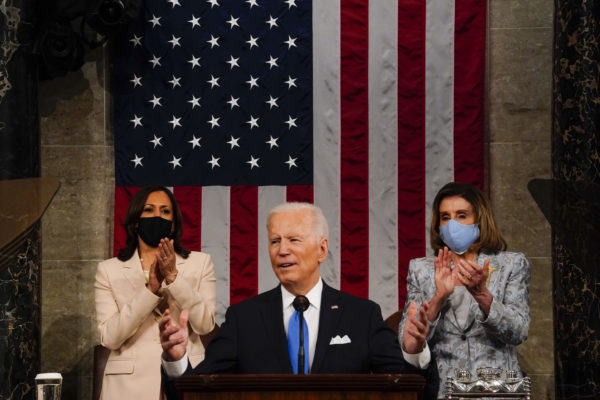 It’s prosaic and present-oriented—as shown in his speech before Congress tonight.
William Kristol