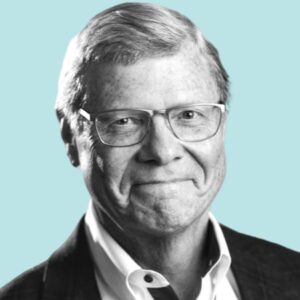 He is also author of nine books, including A Nation of Victims, Dumbing Down Our Kids, Profscam, The Hollow Men, The End of Privacy, 50 Rules Kids Won’t Learn in School,  A Nation of Moochers, and Fail U. The False Promise of Higher Education. He was co-editor of the National Review College Guide.

Sykes has written for The New York Times, The Atlantic,  The Weekly Standard, The Washington Post, Commentary, The Wall Street Journal, Politico, The Los Angeles Times, Newsweek, Time.com, USA Today, National Review, The New York Review of Books, the New York Daily News,  and other national publications. He has appeared on Meet the Press, This Week with George Stephanopoulos, State of the Union with Jake Tapper, the Today Show, ABC, NBC, Fox News, CNN, PBS, the BBC, and has been profiled on NPR. He has also spoken extensively on university campuses.

He is a former contributing editor to the Weekly Standard; he also has served as editor of Milwaukee Magazine; editor of Wisconsin Interest Magazine; and founder and editor in chief of Right Wisconsin.

Sykes serves as the president of Defending Democracy Together Institute, sits on the advisory board of the Democracy Fund, and is a member of the board of Stand Up Republic.

Until he stepped down in December 2016 after 23 years, Sykes was one of Wisconsin’s top-rated and most influential conservative talk show hosts. In 2017, he was co-host of the national public radio show, “Indivisible,” which originated from WNYC.

He lives in Mequon, Wisconsin with his wife and three dogs. He has three children, and two grandchildren. 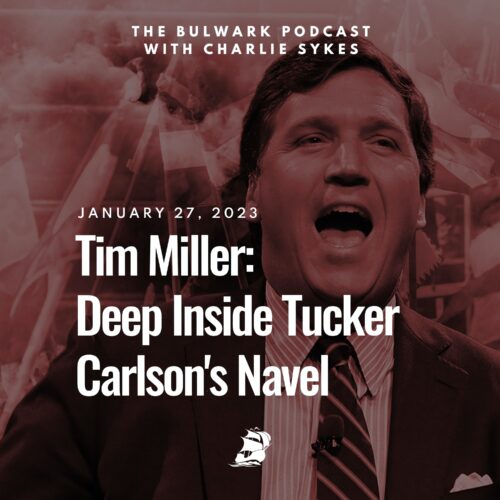 Republicans are so out of touch, their public brand is in trouble. Plus, MTG is Queen of the GOP, Schlapp…
Charlie Sykes 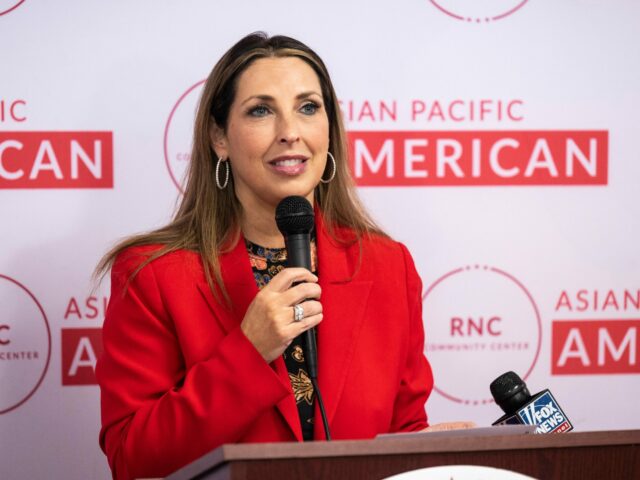 Plus: Some personal news
Charlie Sykes 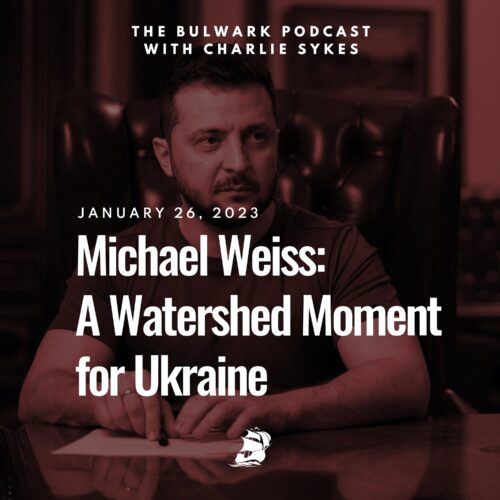 It took a lot of arm-twisting, but the West has finally committed to arming Ukraine with battle tanks — not…
Charlie Sykes 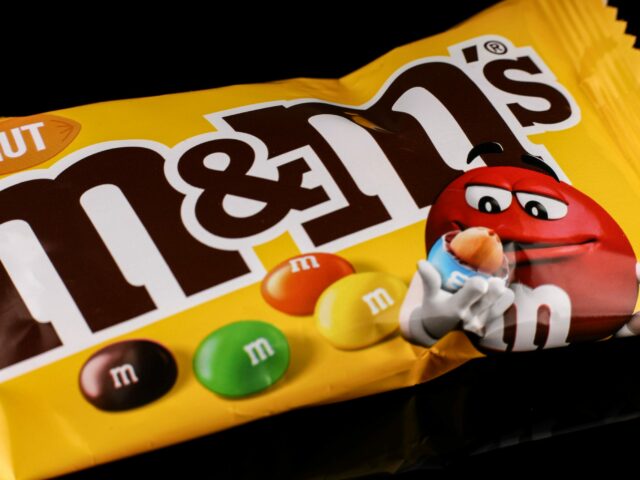 Freaking Out Over Rank Idiocy 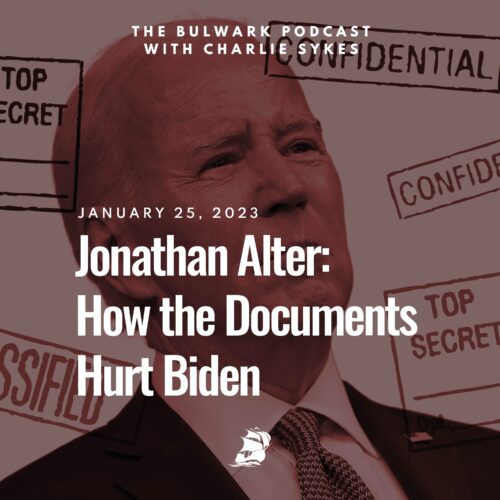 Biden has been seen as scandal-free, but his classified docs case may cost him a big political asset: the benefit…
Charlie Sykes 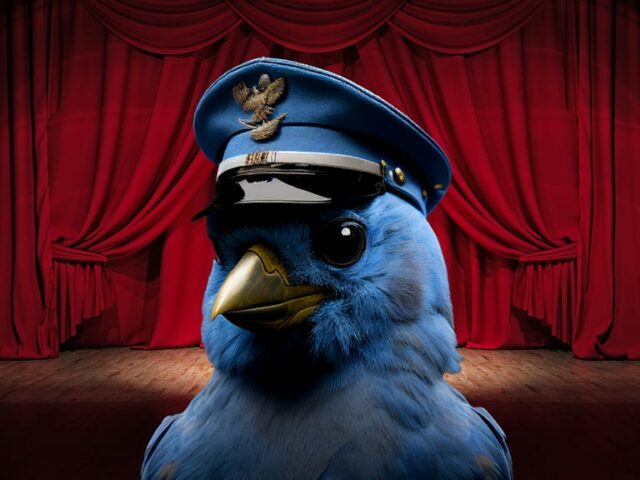 Plus: The DeSantis Trolls
Charlie Sykes 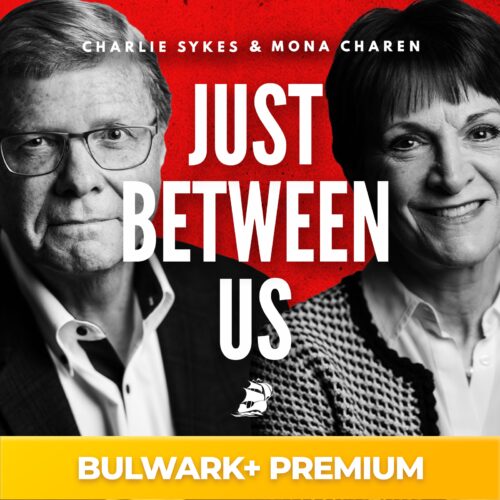 Is it Really a Mystery Why the Young Dislike Today’s Right?

Charlie and Mona mull Andrew Sullivan’s take on appealing to the young, as well as schools keeping parents in the… 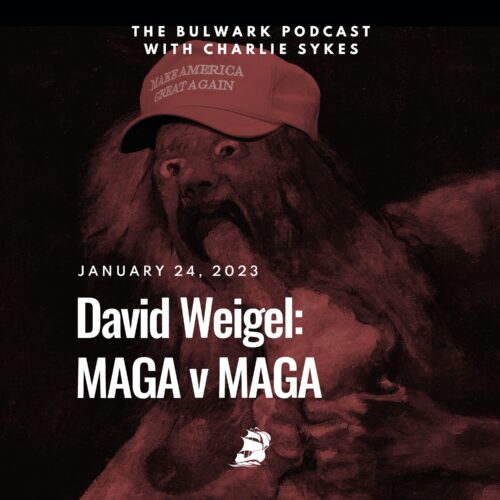 Republicans may have underperformed in the midterms, but the RNC chair fight is not about changing the party's direction.
Charlie Sykes 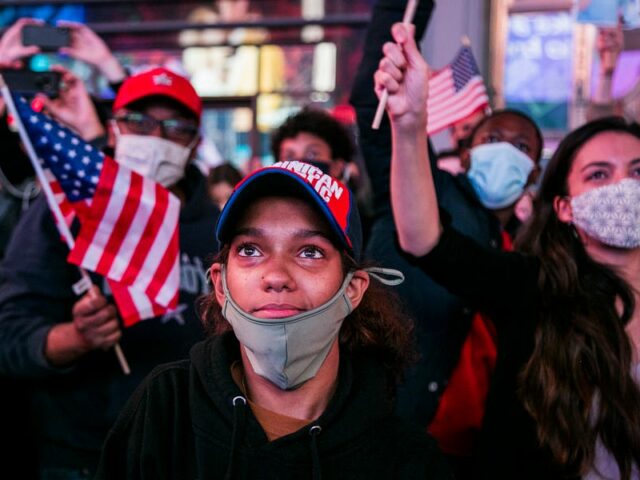 Why is the Right Losing the Young? 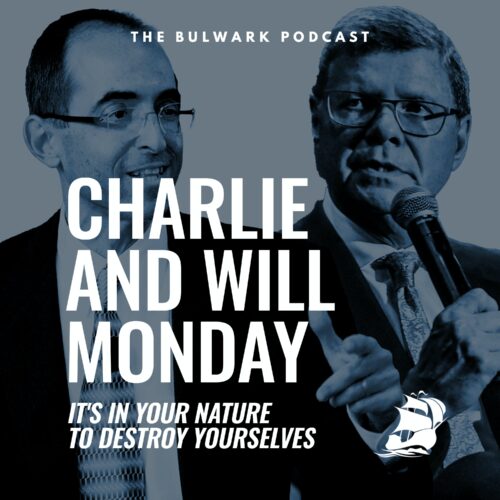 Will Saletan: It’s In Your Nature to Destroy Yourselves

The pro-life movement, undaunted by the midterms, is pushing for more restrictions— and the political backlash will be severe.
Charlie Sykes