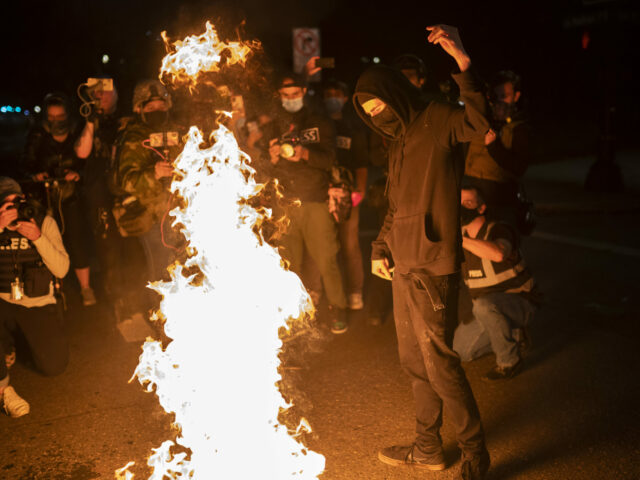 Looters, rioters, and anarchists should all be condemned as violence undermines legitimate activists.
Gregg Hurwitz 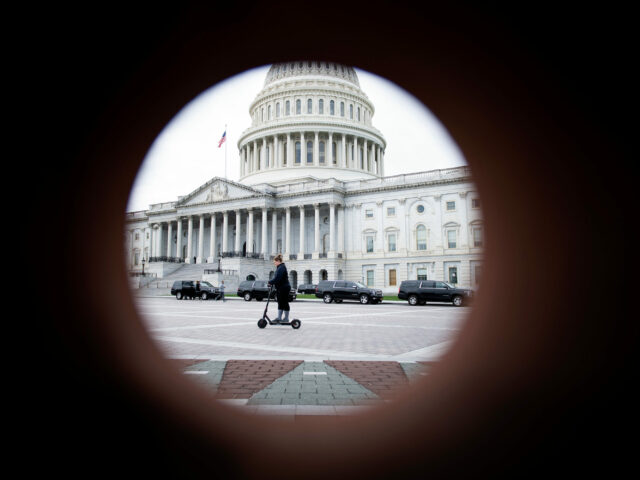 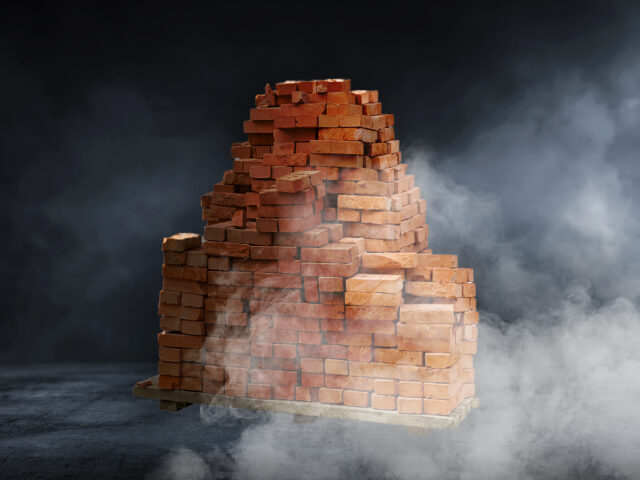 “It’s people that look like me that are dying, not these white anarchist people fucking shit up just… 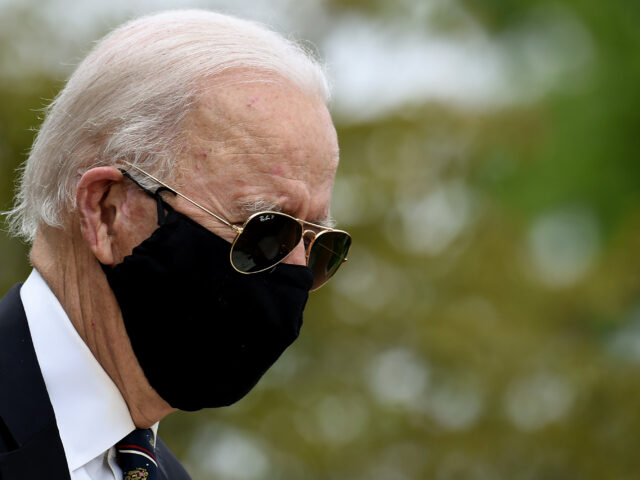 Is the Spell of Political Correctness Breaking? 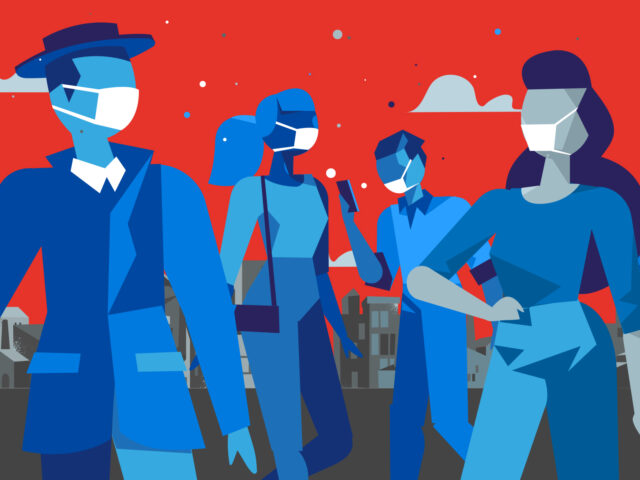 The Fault in Ourselves

We have made the political culture that we despise.
Gregg Hurwitz 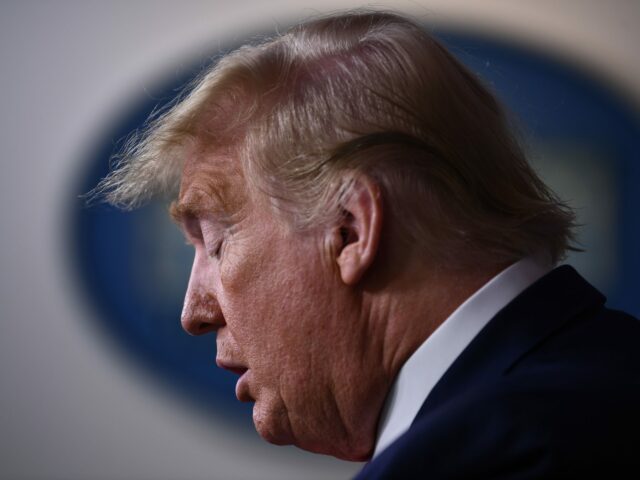 We Can Wake Up Now

We blew everything up. Now what?
Gregg Hurwitz