Ian Smith lives in the Atlanta, Georgia neighborhood of Edgewood.  He grew up in the American south and got a Ph.D. in Computer Science from Georgia Tech.  He has published dozens of refereed scientific publications and holds numerous patents. He loves his chihuahua mix, Benoit and will challenge you anytime to a game of FIFA19.  He hopes, someday, to grow up and be a political commentator. 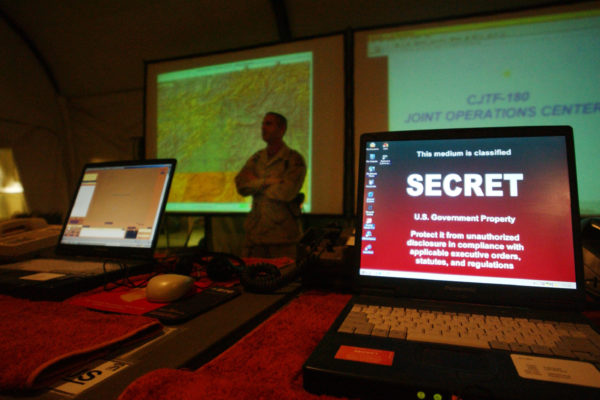 When Is Cyberwar Real War?

How to Hack Mar-a-lago

Let's hope the NSA figures this out before the bad guys do.
Ian Smith