Major General (U.S. Army retired) James A. “Spider” Marks served more than 30 years in service to nation holding every command position from infantry platoon leader to commanding general and was the senior intelligence officer in the Los Angeles riots, the Balkans, Korea, and Operation Iraqi Freedom. He is an honor graduate of the U.S. Army Ranger School, a national security contributor to CNN and member of the Military Intelligence Hall of Fame. 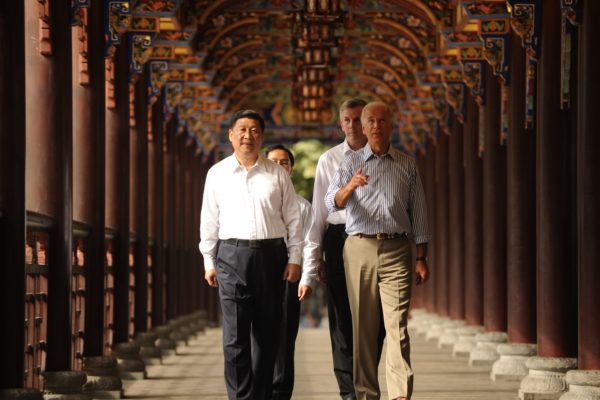 What Biden Can Learn from Trump on China 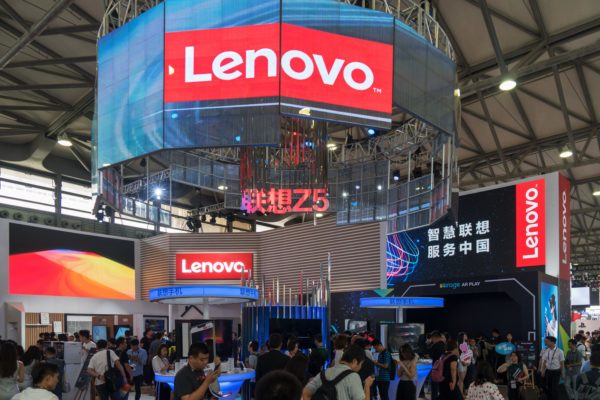 You might call it a military-scientific-commercial industrial complex.
James Marks