Marshall Herskovitz is a writer, producer, and director in Los Angeles. His credits include such films as Legends of the Fall and The Last Samurai, and the television series thirtysomething and My So-Called Life. He is a past president of the Producers Guild of America, and has worked as a political and communications consultant for twenty years. 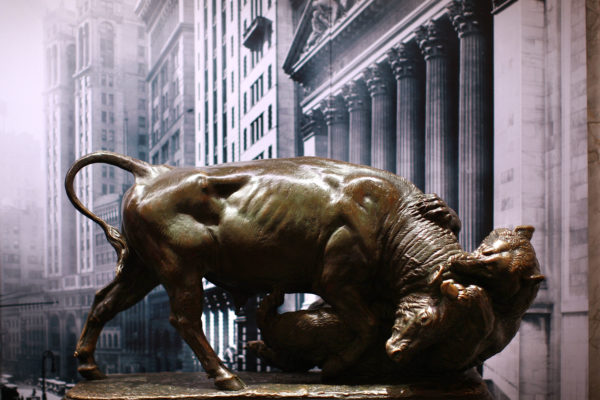 There’s a Way for the Economy to Shelter in Place, Too

Forget trying to prop up the economy by pumping in cash. Why not try to take money out of the…
Marshall Herskovitz