Prior to this role, she served as a research assistant for AEI senior fellow Lynne Cheney, supporting Cheney’s research on the Virginia dynasty during the American Revolution and early republic. Ms. Penn also previously served as an editorial apprentice at the Omohundro Institute of Early American History and Culture.

Her writings have appeared in American Purpose, where she is a member of the editorial board, the American Interest, and the AEIdeas Blog.

His philosophy of education and the messy realities of the democratic-yet-elite school he founded.
Nicole Penn 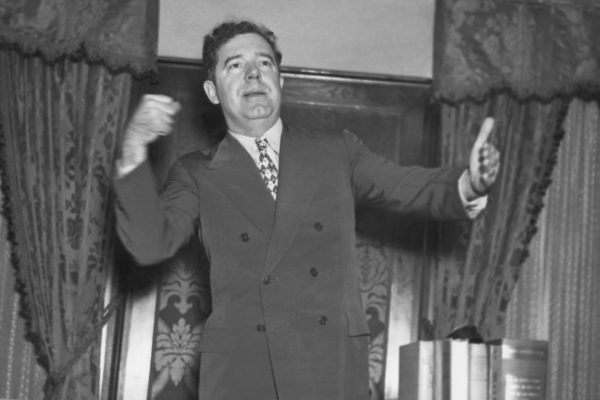 The Power of the Demagogue 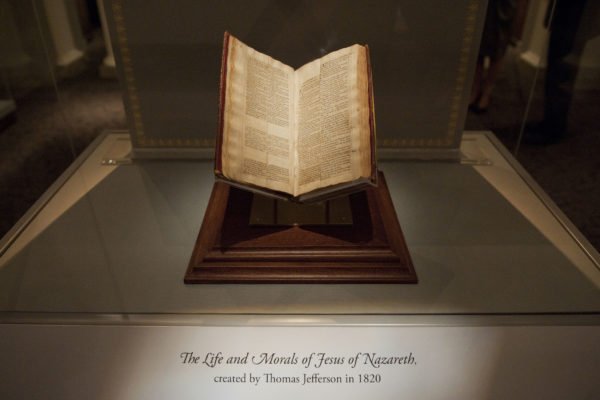 What the third president’s unorthodox cut-and-paste project can teach us about our longings and our politics.
Nicole Penn 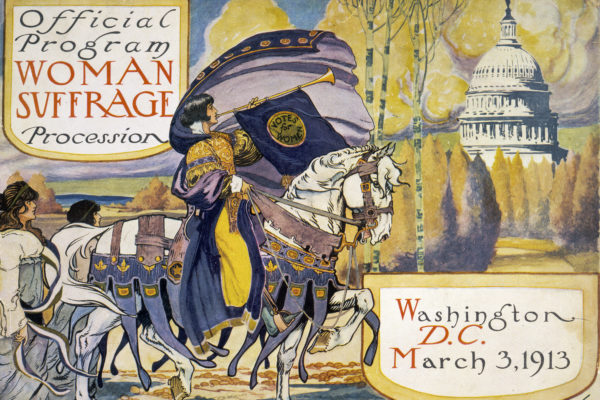 How the Fight for Women’s Suffrage Was Won

100 years ago today, the U.S. secretary of state confirmed that the Nineteenth Amendment—granting women the right to vote—was the…
Nicole Penn