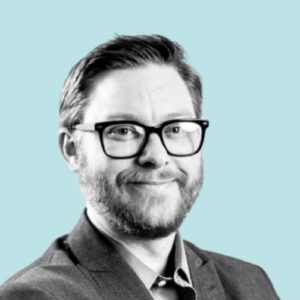 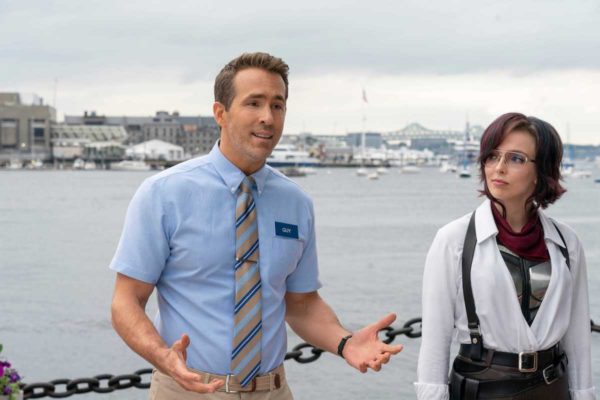 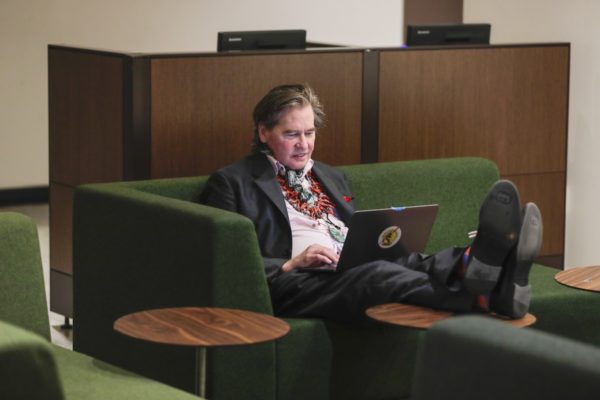 Val Kilmer’s Video Past Is Our Future

The most poignant moment in the documentary ‘Val’ is also the most relatable.
Sonny Bunch 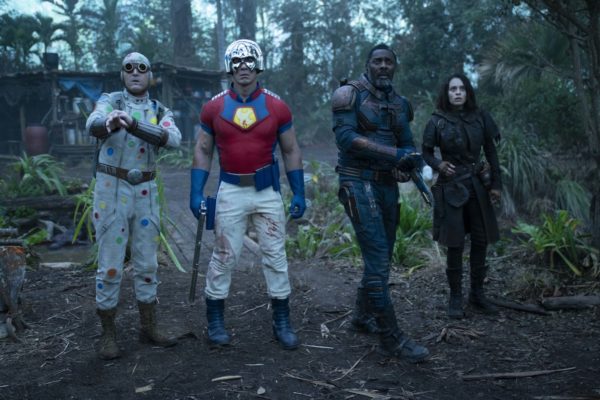 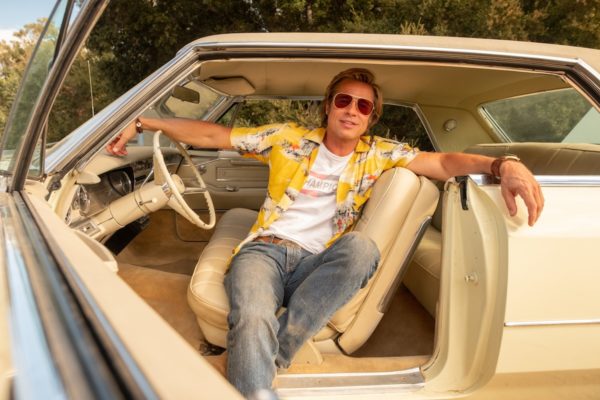 How the director made Cliff Booth less ambiguous—and our reaction to him more complex—in the ‘Once Upon a Time … in Hollywood’ novelization.
Sonny Bunch 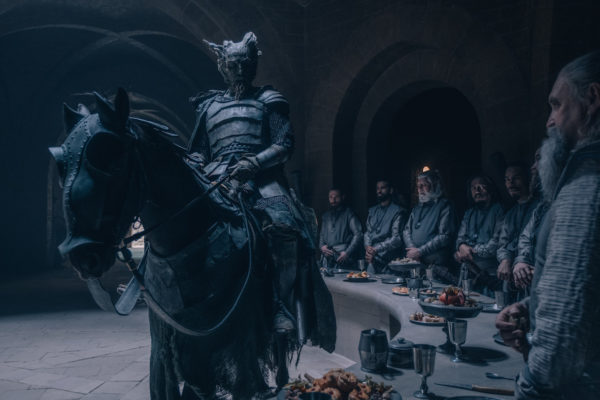 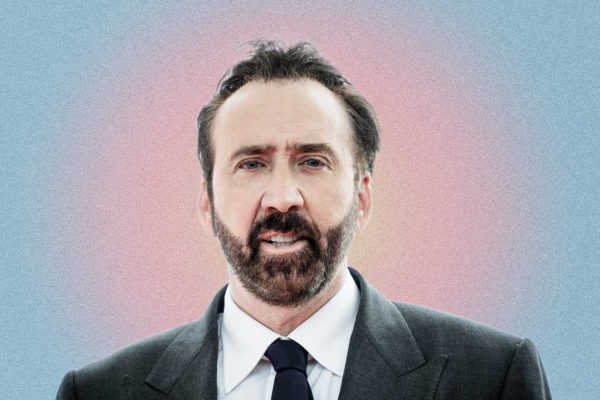 The power and peril of stardom in a post-theatrical age.
Sonny Bunch 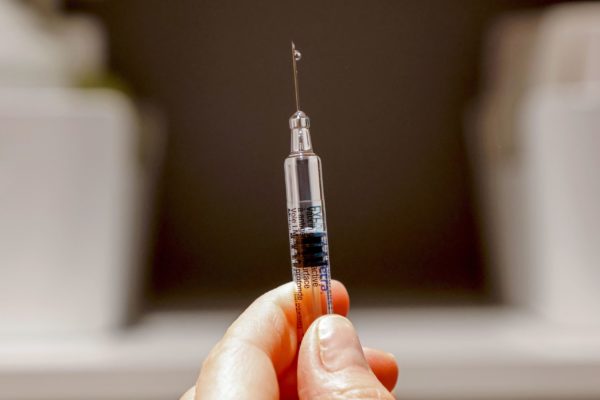 COVID, the CDC, and the Power of Narrative

We need clean, concise messaging on vaccination now more than ever.
Sonny Bunch 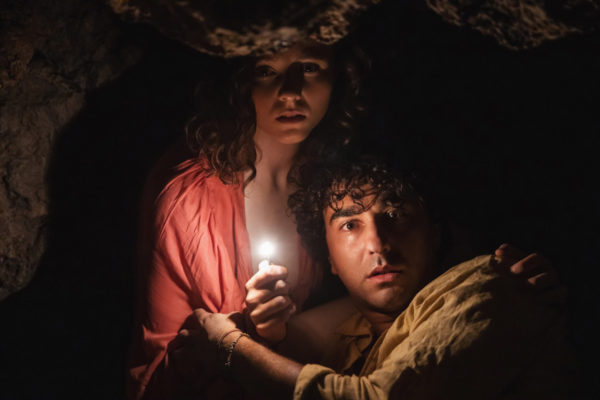 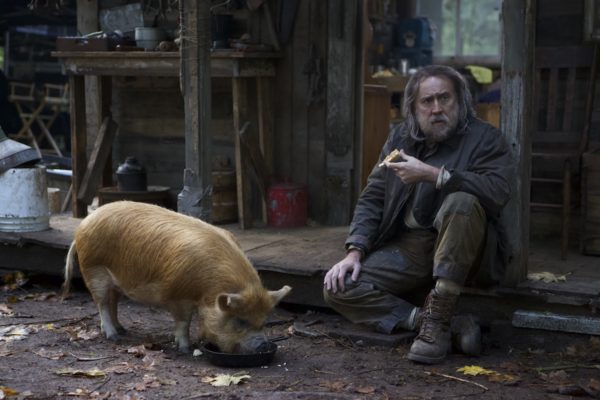 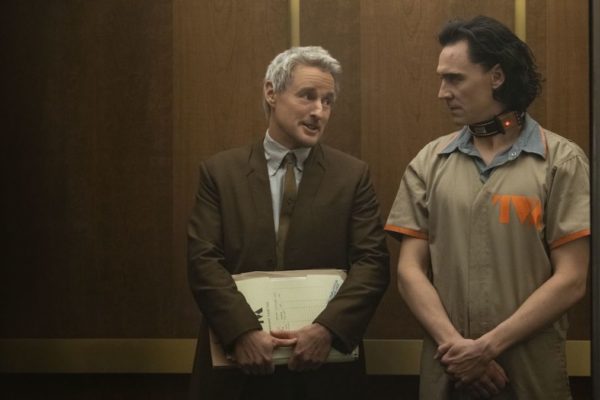 The Loki Finale and the MCU’s Glorious Purpose