Yevgeny (Genia) Simkin fled Soviet Russia as a child and has spent his life bouncing from music to comedy to software engineering. You can follow his comedy Twitter feed here. He’s also the founder and CEO of The Russian Mob™—an agency specializing in developing SAAS, Mobile, AR, VR, and Web applications. (No: They won’t help you hack a foreign election so don’t bother asking.) 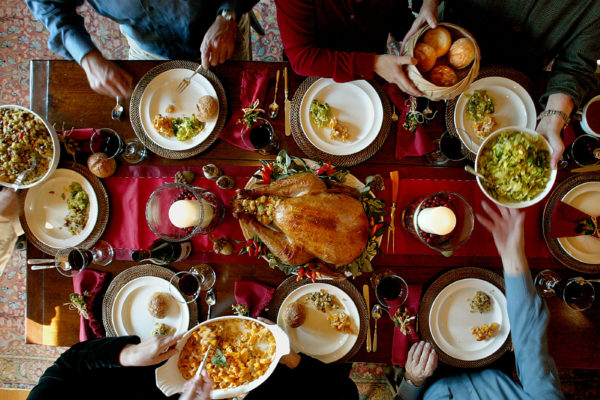 Happy Thanksgiving. Everything Is Fine.

Even with . . . all of this . . . our lives are still going pretty great.
Yevgeny Simkin 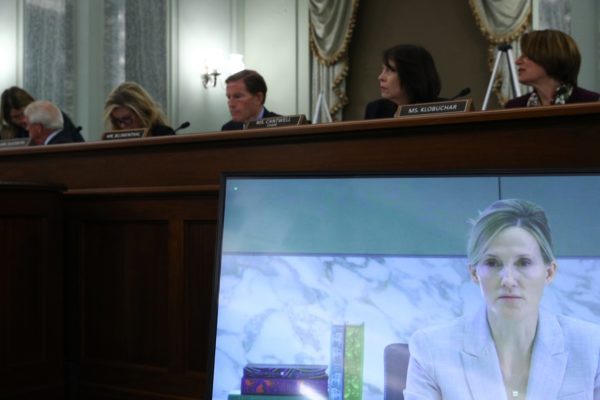 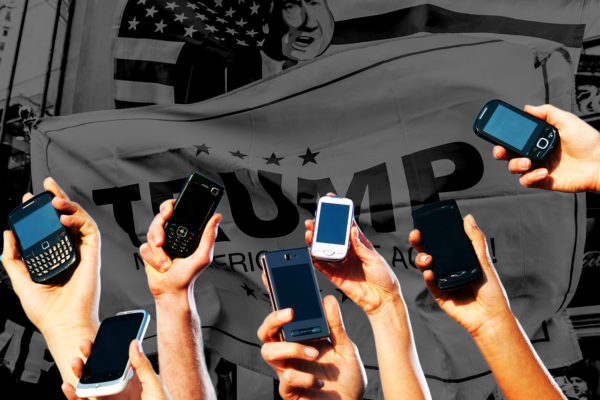 The Freedom Phone Is a Cynical Gimmick 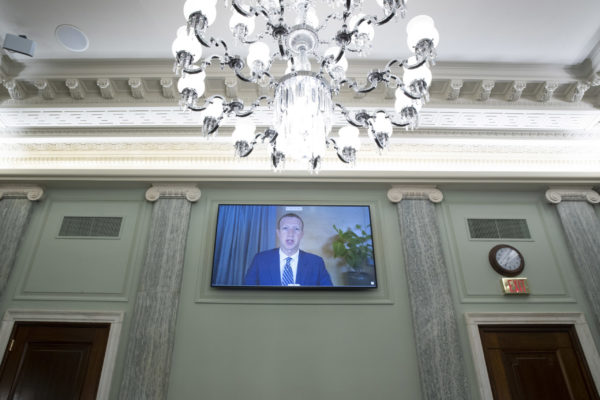 The Real Reason to Nix Section 230 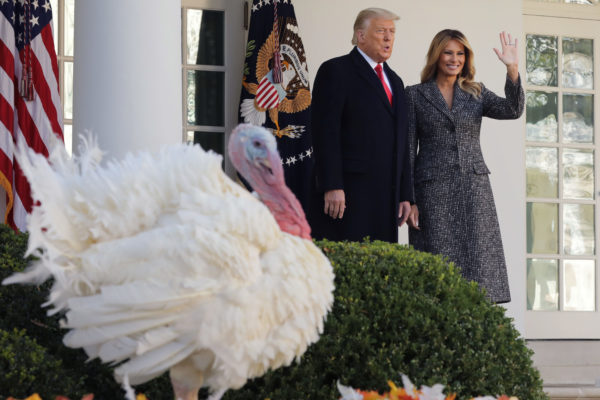 Thanksgiving 2020 Sucks. And We Should Be Thankful For It Anyway. 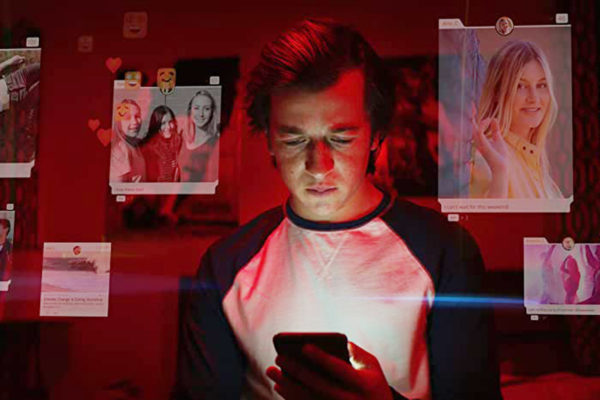 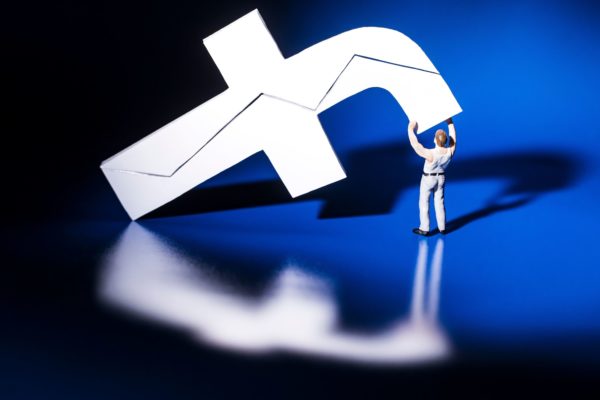 Social Media Is the Problem 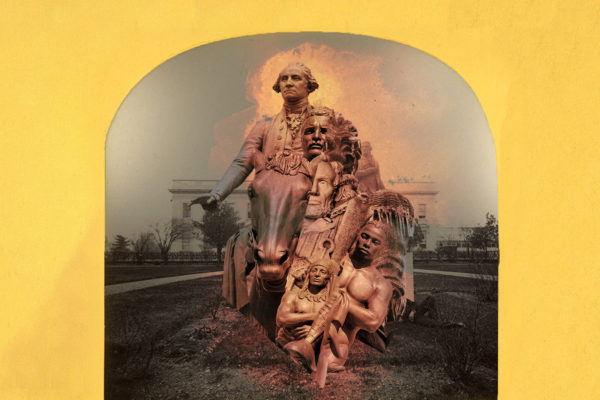 It’s not hard to tell the difference between a monument to George Washington and a monument to a Confederate general.
Yevgeny Simkin 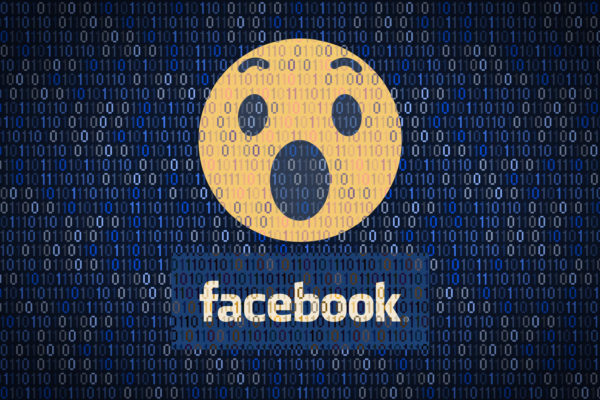 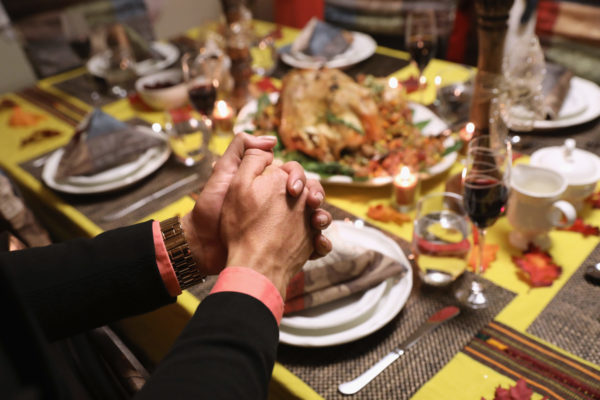 Be grateful that things aren't worse than they are. Seriously.
Yevgeny Simkin