How Hungary’s Viktor Orban Is Punching Above His Weight

Hungarian Prime Minister Viktor Orban has had a very impressive streak of visits recently. In the short span of three weeks, he has met Kazakhstan’s Nursultan Nazarbayev, China’s Xi Jinping, Italy’s Matteo Salvini, Austria’s Heinz-Christian Strache, and has also managed to squeeze in a quick talk with Russia’s Vladimir Putin on the sidelines of the Belt and Road Initiative. The cherry on top comes in the form of a visit to the White House and a meeting with U.S. president Donald Trump, after having been shunned by U.S. leaders for almost two decades (the last time Orban visited the White House was in 2001, during his first term as prime minister).

U.S. foreign policy under President Trump, by focusing on transactional relations and now welcoming Orban in the White House, has provided him with further political stature. The meeting with Trump does not only ignore concerns over Hungary’s democracy—it is amplifying Orban’s noxious political messages.

A look at these visits makes it eminently clear that Orban, the leader of a mid-sized Central European country with plenty of cultural or scientific achievements but little to show for in terms of precious natural resources or unique geostrategic location, is punching above his weight. His embrace of the term “illiberal democracy” back in 2014 catapulted him to the front pages of international media, and he has since earned a regular spot next to Putin and Turkey’s Recep Tayyip Erdogan in politicians’ speeches as well as on newspaper covers such as Time Magazine or the Economist.

What is it about Orban’s ideas that assigns them such symbolic power and why do his steps gather so many responses? Or to put it differently: why do we give the Hungarian prime minister and his ideas so much airtime and such heightened attention?

Part of the reason lies with the remarkable shift that Hungary has undergone in the past decade, and the way that transformation is a stark reminder of democracy’s inherent fragility. Over the course of the past nine years, Orban has completely changed the narrative around the country. Hungary—three decades ago a frontrunner in the political transitions—has gone from a somewhat struggling but reliably boring transatlantic partner to a place seen as a laboratory of illiberalism and a testing ground in the emerging great power competition.

Still, there is comparatively less media attention on the exact workings of the System of National Cooperation, the “official” name of the political system that Orban has set up, and the reasons behind its success. The governing Fidesz party has overhauled the legal system, coopted and subjugated much of the country’s media, intimidated critical voices in civil society and academia, and has overseen a remarkable increase in high-level corruption and political patronage.

And yet, the economy is booming, recording a strong 5-percent growth for the last quarter of 2018, wages are on the rise after a decade of decline and stagnation, and the average voter, while unhappy about corruption and uncertain whether Fidesz can be dismissed democratically, goes on with daily life pretty much undisturbed. Hungary is not a dictatorship; it’s a country in which politics operates through radical uncertainty. That gray area is much more elusive to explanation—but it plays a major role in Orban’s enduring success at home.

Part of Orban’s success and fame (or infamy) in the international arena is also explained by political enablers who allow him to get away and carry on dismantling the rule of law unperturbed. They also give him political legitimacy and augment his ideas.

European politics and chiefly, the European People’s Party (EPP) have been instrumental in sanitizing bad behavior through long-term inaction and tepid statements about dialogue. His meeting with President Trump on Monday only gives him more political cover.

But these messages are able to travel far and wide also because we have assigned an outsize importance to them. Orban’s opinions on migration matter not because Hungary is a frontline country, but because they are appalling and also, because we keep repeating them. And Orban knows that all too well. He has been calculated in his loud rhetorical breaks with the liberal consensus and has consciously played with political taboos, certain to trigger an effect among critics.

That should not, however, change the underlying realities limiting his influence and power, both in Europe and outside it.

Orban represents a new type of politician and it is very important to understand the dynamics behind his success. Hungary’s sleepwalking and smooth transformation from a malfunctioning democracy to a hybrid system with soft autocratic characteristics is both confounding and unnerving. Hungary reminds us of a potential future to come. But by overstating the influence of Orban’s policies and giving him too much credit for ideas where his main contribution was breaking taboos, we are actually doing the bidding on his part.

Zselyke Csaky is the research director for Europe and Eurasia for Freedom House, an independent watchdog organization dedicated to the expansion of freedom and democracy around the world. 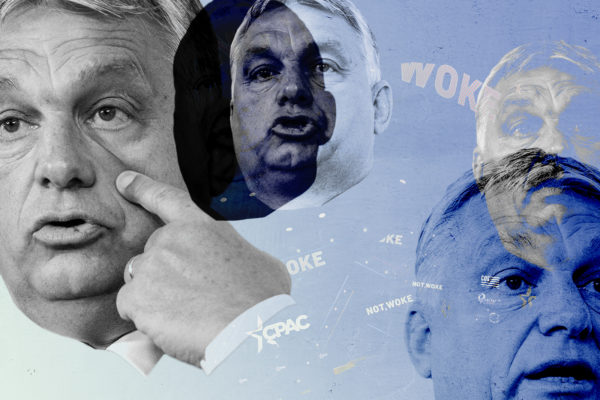 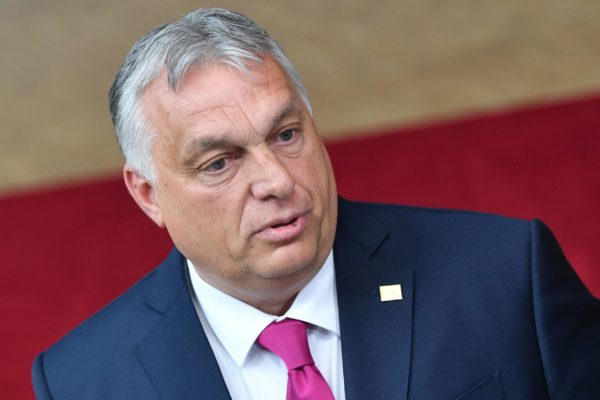 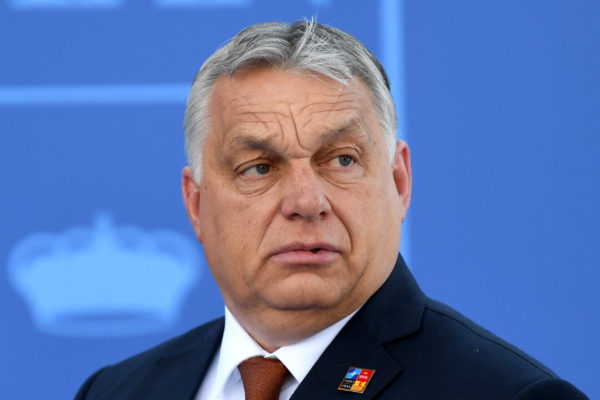