The country is finding rare consensus about police reform and systemic racism. Where is the GOP?
by Mona Charen
The death of an African American man, George Floyd, while in the custody of Minneapolis police has sparked protests across the United States, as well as demonstrations of solidarity calling for an end to racism in many countries around the world. Thousands of protesters gather on the outskirts of Amsterdam to attend a rally against racism on June 10, 2020 in The Hague, Netherlands. (Photo by Pierre Crom/Getty Images)
Share on Facebook Share on Twitter Share via email Print

We thought it was a fixed feature of our new era. We thought that objective reality didn’t matter anymore, if it even existed at all. We thought we were so entrapped by our information silos that it was impossible for anything to penetrate. “LOL. Nothing matters,” ran the Twitter meme.

What we’ve learned in the past two weeks is that we were wrong. Reality reasserts itself. Minds can change. Just weeks ago, Black Lives Matter was regarded as a fringe movement, a response to a real problem perhaps, but a vastly exaggerated one. Today, the slogan emblazons 16th Street in front of the White House. As Politico’s Tim Alberta reports, in 2014, after Eric Garner was choked by police, only 33 percent of Americans—and only 26 percent of whites—believed that black people were more likely to be mistreated by police than others. Today, 57 percent of Americans, including 49 percent of whites, believe police are more likely to use force against African Americans.

This week, the 2012 Republican nominee for president marched in solidarity with Black Lives Matter in Washington, D.C. A week before that, the last two-term Republican president released a statement using the term “systemic racism,” which curled the toes of some right-wing commentators but comports with the views of more than 80 percent of Americans. An eyebrow-raising 29 percent of Republicans say President Trump has “mostly increased” racial tensions, along with 92 percent of Democrats and 73 percent of independents. The Drudge Report, once a redoubt of Trump enthusiasm, hawked “Justice for George Floyd” t-shirts.

After the president tweeted “When the looting starts, the shooting starts” his approval rating among independents dropped 10 points, from 40 to 30 percent. His handling of the Floyd murder aftermath has cost him even among Republicans, 83 percent of whom rated him favorably in May, compared with 90 percent in April. White evangelical Christians, the constituency that inspired Trump’s Bible semaphore in front of St. John’s Church, have also soured a bit on the “law and order” president. In May, 62 percent rated him favorably, down from 77 percent in April.

The country is executing a dramatic turn on questions of racial justice. That vile video of depraved police suffocating a handcuffed man has penetrated our armor-plated opinion silos. Coming after other high-profile outrages, it has ignited a movement. And while some have allowed the moment to overwhelm their judgment, calling not just to reform the police but to “abolish” the police (which will. not. happen.), it will be interesting to see where this leaves the Republican party, because step by step, the party of Lincoln has permitted itself to become not racist but, let’s say, in denial about racism in its ranks.

Have a look at this email I received from Amanda Chase, the first announced Republican candidate for Virginia governor in 2021. “Help me save the Robert E. Lee statue!” she pleads. That’s what the Republican Party of Virginia now stands for? Defending statues of Lee? Governor Ralph Northam’s decision to remove Lee’s statue from its perch in Richmond, she cries, is a “surrender to looters and antifa.”

One extremist does not a party define. But the Republican Party of Virginia previously nominated Corey Stewart for a U.S. Senate seat. He defended the Unite the Right rally in Charlottesville, and had previously made a name for himself by defending Confederate monuments, or “taking back our heritage” as he put it, which is odd, because Stewart grew up in Minnesota, the first state to send volunteers to quell the rebellion in 1861.

The list goes on and on. The alt-right and the nutty right have made inroads into the GOP with only occasional pushback, as when the Republican caucus denied committee assignments to defeated Iowa Rep. Steve “When Did White Supremacy Become Offensive?” King.

The party of Lincoln has assented to the pardon of Joe Arpaio. It found nothing much to say about the smearing of Mexicans as drug dealers and rapists. When the president said an Indiana-born judge could not be fair because his parents were from Mexico, one prominent Republican, Paul Ryan, called that “classic racism.” He’s gone now. When the president told four darker-skinned members of Congress to “go back where you came from” (three were born here), the Republican party was mum.

The Republican party has been led, by stages, out on a very thin ledge. Most are not extremists or conspiracists or racists, but they look at their shoes and kick the dirt when those elements succeed in their party. They’ve allowed their conscience muscles to atrophy. Now the country is reevaluating questions of policing and race, finding previously elusive agreement on the need for reform, and exposing just how lost the Republican party has become. 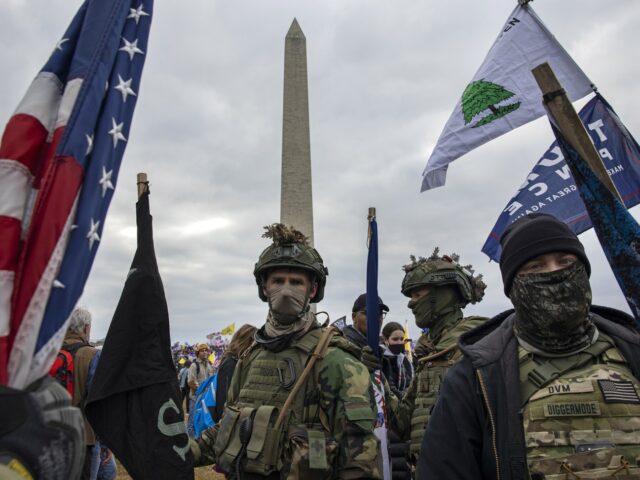