Only Trump Can Save the Pro-Life Movement from Alabama

One of the things I don’t quite understand about the pro-lifers who are rallying in defense of the Alabama law is the shifting view on idealist values versus real-world outcomes.

For instance, many—though certainly not all—of the pro-lifers who are defending the Alabama law now are people who made the pro-life case for Trump in 2016.

Back then, their argument was essentially this:

Yes, voting for Trump is a compromise to principle. But you have to take the long view. He is likely to appoint pro-life judges and as these judges move up the ranks of the judiciary, they might, at some point, possibly, be the deciding vote in a case which restricts abortion in some marginal way. So whatever compromise one must make on Trump, it’s worth it if it saves the life of even one baby in the long run.

If you travel even a little bit in pro-life circles, then that is an argument you surely heard.

But what the pro-life Alabama defenders are saying now is something like this:

Yes, this law may lose in the courts and the fallout from it may, in the long run, hurt the election prospects of pro-life politicians. But we have to make a stand on principle now to show everyone that we won’t compromise on what we believe.

These are very different approaches to politics and policy and I’m not entirely sure how to reconcile them.

At the macro level, pro-life organizations have to decide if they’re going to try to protect the movement by disavowing the Alabama law or protect their institutional prerogatives. Some of them are already choosing.

You can probably guess which way.

I have a great deal of sympathy for the position these groups are in. What they should have done was coordinated to quash this bill before it was passed. But now that it’s a live issue, what are they supposed to do?

What’s deeply ironic in all of this is that there’s one obvious escape route for pro-life organizations.

Professional pro-lifers have talked themselves into believing—or at least saying—that Donald Trump is the most pro-life president, ever.

If he were to come out and sandbag the Alabama law it would give cover to pro-life organizations to distance themselves from it. It would make reelection for Republican senators easier. It would cut down on the recovery time needed to shift the conversation away from rape and incest and back to born-alive provisions.

It would, in short, be a very real service to the pro-life cause.

And it would be easy.

About five minutes ago Trump was asked about abortion and he said he was pro-life “with caveats.” Here’s the full quote:

If Trump were to simply reiterate this in relation to the Alabama law, it would go a long way toward helping the pro-life movement mitigate the damage from the Alabama debacle.

Podcast · September 28 2021
Bill Kristol: How Alarmed Should We Be?
On today's podcast, Bill Kristol joins host Charlie Sykes to discuss the dangers of a constitutional crisis, the prospec...

It finally happened yesterday. Mayor Bill declared his candidacy, because evidently all of the problems in New York City have been solved.

And he’s ready to bring the same type of bold leadership which made an assault on horse carriages a central part of his administration to the national stage.

I guess it’s okay. But if BdB really wanted to own one of the lanes in the primary he was this close to a winning slogan.

What he should have gone with was: “Workers of the World, Unite!”

You know that, in his heart of hearts, he wanted to do it. 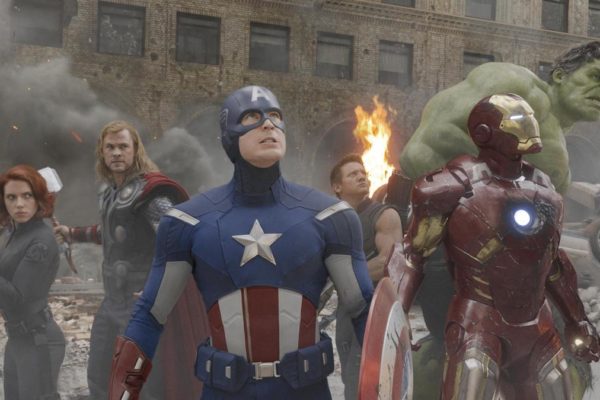 Will Copyright Terminations Terminate the MCU? 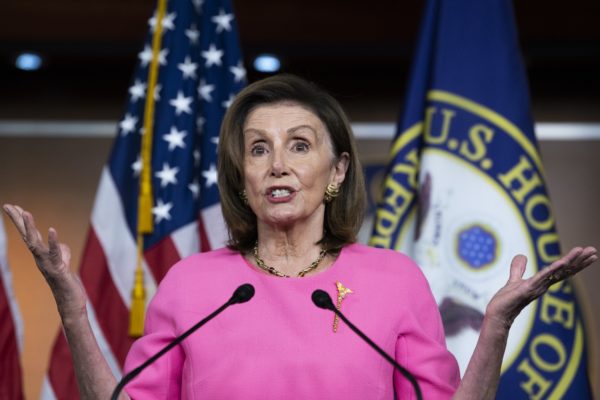 An Act of Political Malpractice 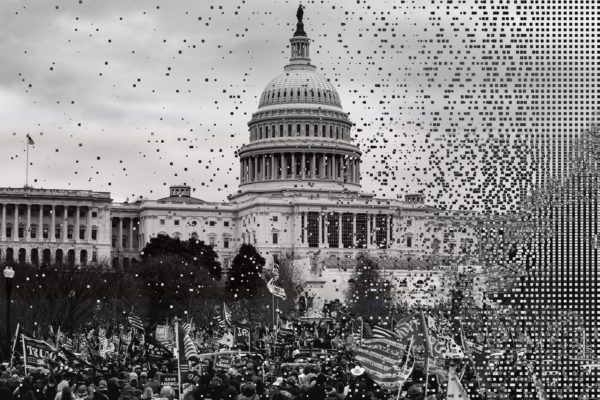 For Republicans, Chaos Is the Strategy