I want to take a minute to unpack why, exactly, Trump’s pardoning of American war criminals is so bad.

Let’s start with this: I suspect Trump’s heart is in the right place. I’m not his rabbi, but my guess is that Trump’s thinking goes something like this:

These guys fought for America and hurt our enemies and now a bunch of pencil-necked bureaucrats put them in jail for being a little too rough? It’s war! Someone should stand up for the guys who fought our enemies for us.

That’s the most charitable interpretation, anyway. And it’s the one I’m willing to go with.

But it fundamentally misunderstands what is unique about the American military and what separates our soldiers from our enemies.

Let’s pretend that you just came down from outer space and know nothing about world history. Instead, you look at the American military as it is operating in the world today. And without the benefit of patriotism goggles, you compare it to the fighting forces of our adversaries.

It’s not because our soldiers fight for “the right” causes. Remember, you just came down from out space. You don’t know whether America’s goals are any better or worse than the goals of, say, ISIS. Or Saddam’s Iraq.

It’s not because our soldiers are brave and the other side is a bunch of cowards. American soldiers are plenty brave. But it takes bravery to self-detonate, too.

No, the big difference is that American soldiers adhere to a code of honor in which they consciously restrain their power in order to direct it only at their enemies.

And because this code of honor guides everything they do.

Here are the differences you would notice if you came down from Mars:

The thread running through all of this is honor. And it is honor that sets America’s fighting men and women apart.

It’s their most precious resource. It’s why the rest of the county loves and admires them so deeply. It’s why, even if you came down from outer space and knew nothing about anything, it would be immediately obvious to you that the U.S. military is different. That our soldiers are special.

I honestly do not think that President Trump’s worldview allows him to understand this.

You don’t want to serve in the military? Get a diagnosis for “bone spurs.” So long as a doc signs off on it, no one can touch you.

You need workers for your golf club? Just hire illegal immigrants. No one will stop you.

You have a contract with a vendor? After the work is done, renegotiate it, because there’s nothing they can do about it.

You’re over-leveraged and owe lots of people money? Declare bankruptcy. Then you don’t actually have to pay your debts.

There is no “honor.” There’s just #winning.

Which would explain why Trump would think that pardoning men who have tarnished our military’s honor is no big deal.

This is wrong. It’s an impoverished view of the human condition.

But worse, it’s an insult to the millions of men and women who have worn our country’s uniform and conducted themselves honorably.

These men and women are not suckers. They’re heroes.

At first I thought the idea of Justin Amash running for president was kind of a nothingburger.

Now I’m not so sure.

Ben Parker has run the numbers:

If he does decide to run, he’ll pose more of a threat to Trump than Bill Weld does, given his appeal to younger, more libertarian-minded Republican voters. Any effort to make him feel less secure in his current office only makes the relative cost of running in a presidential primary that much lower.Even if he decides to forgo the primary battle, an outcast Amash could still stick a wrench in the spokes. He could run for president as an independent and campaign only in Michigan. Trump beat Clinton there in 2016 by a mere 10,704 votes out of more than 4.5 million cast. It’s not unthinkable that Amash could deliver the state to the Democrats. He  defeated his Democratic opponent 54-43 in the 2018 midterm, a Democratic wave year.

A few thousand votes can make a big difference. With Michigan’s 16 electoral votes subtracted from Trump’s 2016 haul, Trump would have a 20-electoral-vote margin of victory (including two faithless 2016 electors from Texas). Losing Pennsylvania alone (he presently trails all major candidates except Beto O’Rouke) would knock him down to 270. Losing Arizona and North Carolina would deny him an electoral majority. So would losing Florida alone. Trump currently has negative approval ratings in all of these states, plus Wisconsin, Iowa, and Ohio, per Morning Consult.

The Trumpian instinct to push a guy like Amash out, instead of trying to keep him inside the tent, is one more reason why I’ve always believed that this experiment is likely to end very badly for the Republican party. 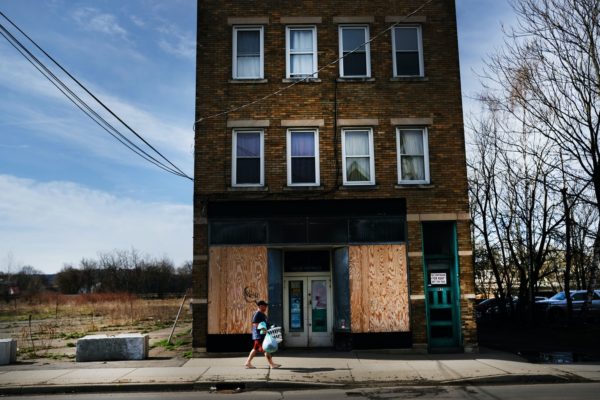 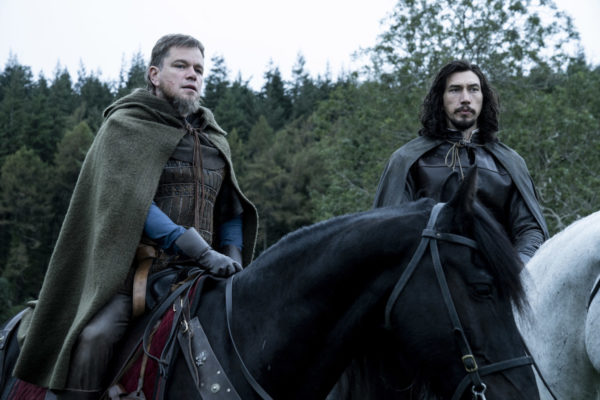 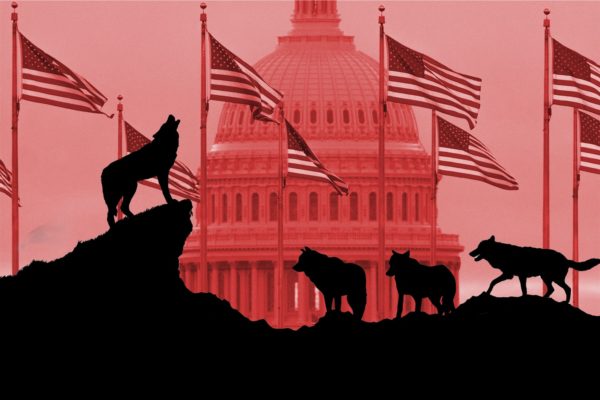 The Problem with the “Red Dog Democrat” Thing