Support The Bulwark and subscribe today.
Join Now
Across the Movie Aisle

138: Why We Said You Can Skip ‘She Said.’ Plus: Where does Junot Diaz go to get his reputation back?

by Sonny Bunch
END_OF_DOCUMENT_TOKEN_TO_BE_REPLACED
Share on Facebook Share on Twitter Share via email Print
Episode Notes
Transcript
On this week’s episode, Sonny Bunch (The Bulwark), Alyssa Rosenberg (The Washington Post), and Peter Suderman (Reason), talk about the sad state of Junot Diaz. Semafor’s Ben Smith interviewed the novelist about his odd career limbo; why can’t folks who were accused of misbehavior before being exonerated get their reputations back? Then the gang shifts to a cleaner Me Too target: Harvey Weinstein and the movie She Said, based on the book by Megan Twohey and Jodi Kantor about their efforts to unveil the producer’s monstrous behavior towards women. Sadly the movie isn’t that good, and we try to understand why. (On this episode we also mention Ken Auletta’s book, Hollywood Ending; Sonny talked to him a couple of months back about Weinstein and his enablers.)

Make sure to swing by Bulwark+ on Friday for our bonus episode on Chinese protests against draconian Covid lockdowns and the desire among the people for “cinema freedom.”

This transcript was generated automatically and may contain errors and omissions. Ironically, the transcription service has particular problems with the word “bulwark,” so you may see it mangled as “Bullard,” “Boulart,” or even “bull word.” Enjoy!

More episodes of Across the Movie Aisle 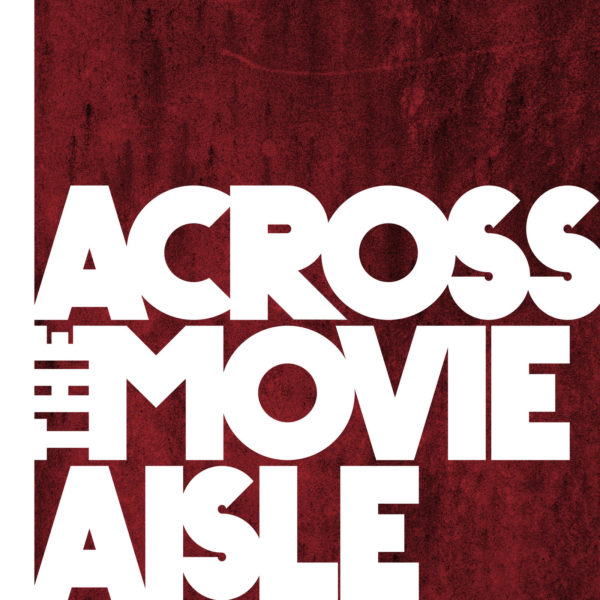 147: ‘All Quiet on the Western Front’ Hints that War Is Bad