Whether or not acting Attorney General Matthew Whittaker is correct in his assertion that special counsel Robert Mueller’s investigation is “close to being completed,” it’s worth asking: How much of Mueller’s report will see the light of day?

Under current Justice Department regulations, when Mueller completes his work, he will share a confidential summary of the results of his investigation with the attorney general. (By then, that will likely be William Barr, President Trump’s nominee for the job whose confirmation vote is scheduled for later this week.) It then falls to the attorney general to decide how much of that report will be shared with Congress and the public.

Because of the central role the AG plays here, the issue has become a flashpoint of controversy as the Senate weighs Barr’s confirmation. Senate Democrats, who are suspicious that the AG might unilaterally squash parts of the report that look unfavorable to Trump, have tried to extract promises from Barr that he will release the full, undoctored report. Barr has refused to do so, promising to “provide as much transparency as I can consistent with the law” but protesting that it would be inappropriate for him to sign away some of the attorney general’s lawful powers as the price of admission for his confirmation.

Now some in the Senate are trying to take the decision out of Barr’s hands. New legislation introduced by Iowa Republican Chuck Grassley and Connecticut Democrat Richard Blumenthal—both high-ranking members of the Judiciary Committee—would require the special counsel to submit his report directly to Congress instead. Crucially, the bill, called the Special Counsel Transparency Act, would also require the special counsel to release a report summarizing his findings to date in the event that the president ordered him to close up shop or fired him outright.

“A special counsel is appointed only in very rare serious circumstances involving grave violations of public trust,” Blumenthal said in a statement last week. “The public has a right and need to know the facts of such betrayals of public trust. Our bipartisan bill makes it the default that the American people have access to the full story, putting in context any conclusions with findings and evidence.”

Will it get anywhere? That depends primarily on Grassley’s successor as chair of the Judiciary Committee: Sen. Lindsey Graham, who is currently reinventing himself as one of President Trump’s staunchest supporters. Graham has in recent months taken up the drumbeat of some of the president’s favorite Mueller-adjacent causes, speaking out against anti-Trump forces working surreptitiously to undermine the president at the Justice Department. But he has also previously pushed for legislation to protect the Mueller probe from presidential interference, co-sponsoring a bill to that effect last April and calling for a vote on it as recently as November.

So far, Graham has not signaled whether he will move the Grassley-Blumenthal legislation forward, telling CNN’s Manu Raju last week that “I’ll have to look at it.” Reached for comment Monday, Graham spokeswoman Taylor Reidy referred The Bulwark back to that remark and declined to comment further. 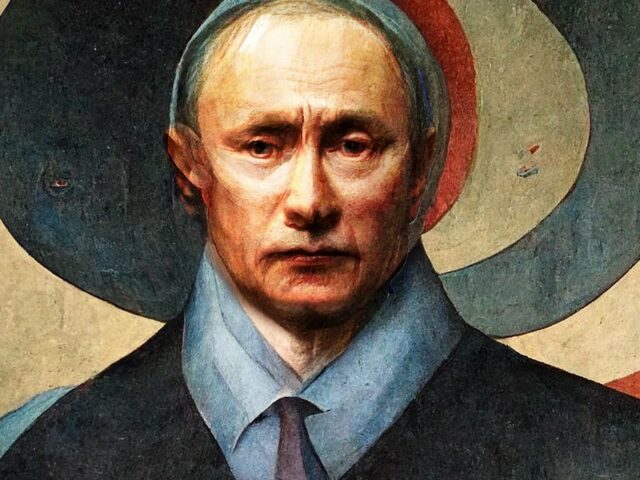 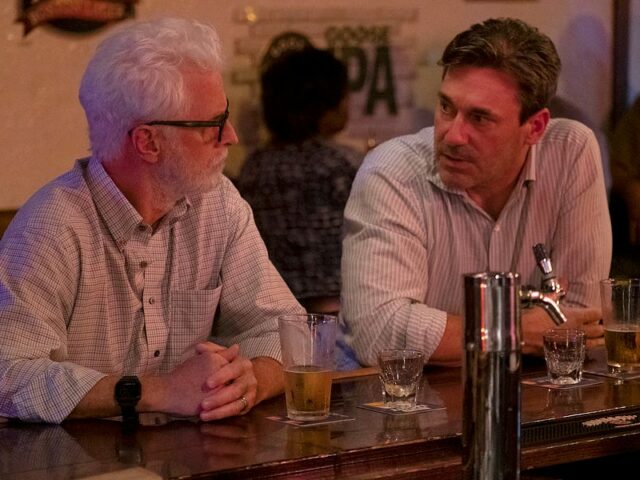 ‘Confess, Fletch’ and the Dire State of Big Screen Comedies 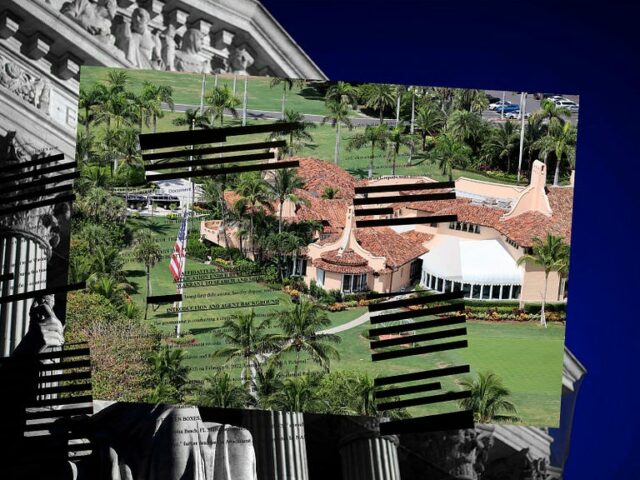