Let me explain. In 1982, the Atlantic published an article that became legendary in conservative circles. Authored by George Kelling and the late James Q. Wilson, “Broken Windows” argued for better community policing, specifically for a return to foot patrols as opposed to police patrolling neighborhoods in their cars. The presence of police walking a beat, they urged, tended to reduce the quality of life crimes that degrade city life—public urination, aggressive panhandling, turnstile jumping. “Disorder and crime are usually inextricably linked,” they wrote. “Social psychologists and police officers tend to agree that if a window in a building is broken and is left unrepaired, all the rest of the windows will soon be broken.”

For the better part of two decades, “broken windows policing” was credited with the sharp drop in crime the nation experienced starting in the 1990s. That may or may not have been justified; the drop in crime has yet to be fully explained. And the term itself has been stretched to cover a multiplicity of law enforcement tactics unapproved by the authors. George Kelling told Frontline in 2016 that when he hears that a particular city or police chief is going to adopt a “broken windows” approach, his first reaction is “Oh s—.”

Whatever the problems of implementation may have been with broken windows policing, the insight on which it was based—that disorder begets more disorder—seemed sound, particularly to conservatives who are temperamentally more sensitive to disruptions of order than liberals. If drug dealers are able to ply their trade unmolested on street corners and drunks are sleeping in vestibules, it’s an invitation to more serious breakdowns of public order.

Oddly, conservatives seem not to have applied this insight to Donald Trump, who from the moment he entered the fray, has been hurling rocks through windows. He smashed the window that required candidates to provide their tax returns. He lobbed a brick through the norm that American public figures do not encourage vigilantism. He demolished the principle that American presidents don’t dangle pardons before former aides caught in criminal activity. Each and every time he has violated a law or a norm and received no pushback from his party, he has made further violations of law and custom more likely.

Though it was hardly the most egregious infraction during his tenure, Trump used the White House as a political platform for the Republican National Convention. This violates the Hatch Act, originally titled “An Act to Prevent Pernicious Political Activities,” which forbids most executive branch officials from engaging in political activity during their working hours.While the president and vice president are exempt, other executive branch officials who had to participate in staging the events at the White House were covered. The administration is openly contemptuous of the Hatch Act. When Kellyanne Conway was rebuked by the Office of Special Counsel for numerous violations, her reply was, “Blah, blah, blah. Let me know when the jail sentence starts.”

When the president first floated the idea of holding the convention at the White House, a couple of Republican senators demurred. Senator John Thune, the majority whip, said “I think anything you do on federal property would seem to be problematic.” And Senator John Cornyn used nearly identical language: “I would have to have somebody show me where it says he could do that. I would think on government property would be problematic.”

But then Trump went ahead and did it and they were heard no more. They were probably seated on the White House lawn when Trump delivered his Castro-length acceptance speech. Mark Meadows, the insouciant White House chief of staff, didn’t bother to deny the violation. “Nobody outside the beltway really cares.” Sound familiar? Of course. During the original reporting of Trump’s extortionate demands on Ukraine, Axios asked Senator Lindsay Graham whether he could envision any circumstances under which he would vote to convict Trump. “Sure,” he said, “Show me something that is a crime. If you could show me that Trump actually was engaging in a quid pro quo, outside the phone call, that would be very disturbing.” But when the evidence was forthcoming, Graham was not. Like every other Republican except Mitt Romney, he let it go.

And because the Republican party elites have overlooked so many violations of law and custom, the transgressions have become more flagrant. The morning after Robert Mueller testified before Congress and was perceived to be ineffectual, Trump dialed up Volodymyr Zelensky and attempted to extort him. When his pardon of Joe Arpaio received no outcry from Republicans, he upped the ante and pardoned outright war criminals. When his invitation to supporters to rough up protesters went unrebutted by Republicans, he openly cheered vigilantes who strapped on long guns and went looking for violence in Kenosha.

The irony is thick. In 2016, Donald Trump ran against what he called the “corrupt” Republican elites who had failed to stand up for the working man and shipped jobs overseas while inviting in Mexican rapists. In reality, the true dereliction by Republican elites has come after Trump’s triumph, with their cringing accommodation of his escalating offenses. Only Republicans were in a position to affect Trump’s conduct. Any criticism by Democrats would be dismissed as partisan sniping. Only members of his own party could have upheld crucial standards of democratic governance, and they failed.

There have been one or two exceptions to this rule of Republican servility. When Republicans joined Democrats to criticize the president’s policy of separating immigrant children from their parents at the border, Trump reversed the policy. And when the president floated the idea of postponing the election, Majority Leader Mitch McConnell and Minority Leader Kevin McCarthy both jumped to contradict him. McConnell said, “Never in the history of this country, through wars, depressions and the Civil War, have we ever not had a federally scheduled election on time. We will find a way to do that again this November third.” Trump never mentioned it again.

But those examples are not comforting. Quite the opposite. They reveal how sensitive Trump actually was to pressure. They show how very easy it would have been for Republicans to maintain a minimum of civic hygiene. Instead, they ignored the political equivalent of turnstile jumping, public urination, and breaking windows. They permitted an atmosphere of disorder and lawlessness. And now Trump is openly inciting violence on the streets, fomenting distrust of the election results, and welcoming insane conspiracists into honored positions in American public life. When one broken window goes unrepaired, the rest are soon broken as well. 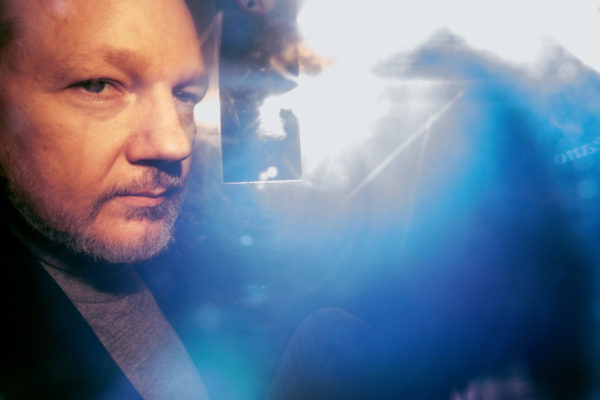 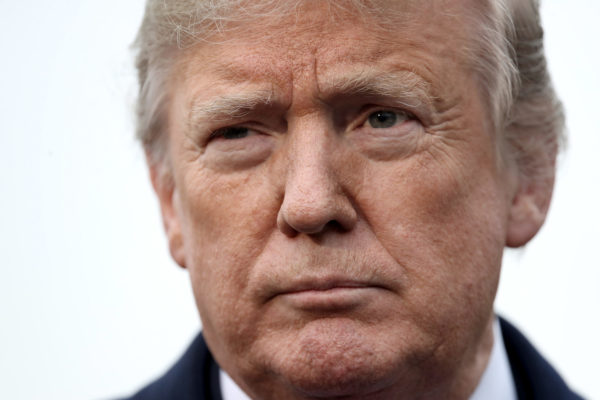 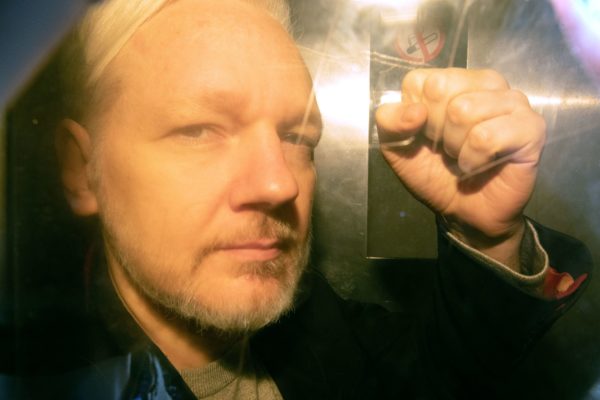