They Are What They Say They Hate

Trump is a triggered loser who embodies every trait conservatives spent decades decrying.
by Tim Miller
US President Donald Trump speaks to the media prior to departing from the South Lawn of the White House in Washington, DC, September 21, 2020, as he travels to Ohio. (Photo by SAUL LOEB / AFP) (Photo by SAUL LOEB/AFP via Getty Images)
Share on Facebook Share on Twitter Share via email Print

Donald Trump is a snowflake who cares only about his feelings not the facts.

He’s a coddled, out-of-touch elite who cares more about what his media friends say about him than the struggles of forgotten Americans.

He’s a fool who leads a selfish ruling class that is bringing America to the brink of revolution.

He is an Ivy Leaguer who requires a safe space to protect himself from painful speech.

He believes in a hierarchy of victimhood with himself at the top and his aggrieved white supporters next.

He’s a wokescold who wants to silence those who reject his magical thinking.

A wanna-be monarch having a “temper tantrum.”

Those who are not standing up to him have “no conception of the national interest larger than his immediate political interests.”

He is a censorious enemy of free speech and freedom of religion.

He is trying to bring about an “End Of Discussion” by leading an “outrage industry that shuts down debate and manipulates voters.”

He is “Triggered”, “driven by hate, and trying to silence the voters.”

He is stealing America.

He’s a whiner who specializes in phony outrage. A beta-soy-boy cuck who won’t take his setbacks like a grown man.

He wants to infuse political culture wars into every crevice of American life, bullying those who don’t accept his hegemony.

He sees democracy as a filthy process that can be cured only by centralized power.

He’s a loser who is up to his eyeballs in bullshit.

He is everything that they ever said their “evil” opponents were. And worse.

But they don’t care.

Even in the face of Trump’s humiliating defeat at the hands of an opponent they believe to be weak and suffering from dementia, Republicans and conservative commentators continue to enable the human embodiment of what they once decried.

They do it because their crusade stopped being about anything other than causing their opponents pain a long time ago. They came to the crossroads and struck a deal to make a human troll the president of the United States, because he put Obama in his (birth) place and made all the right people mad. He was their vehicle to give the finger to half of the country.

Their end of that deal paid off in spades the past four years. And as he petulantly refuses to concede defeat they continue to get the liberal schadenfreude they crave.

The only thing they had to do in order to get it, was become everything that they had claimed to hate.

They should never be allowed to forget it. 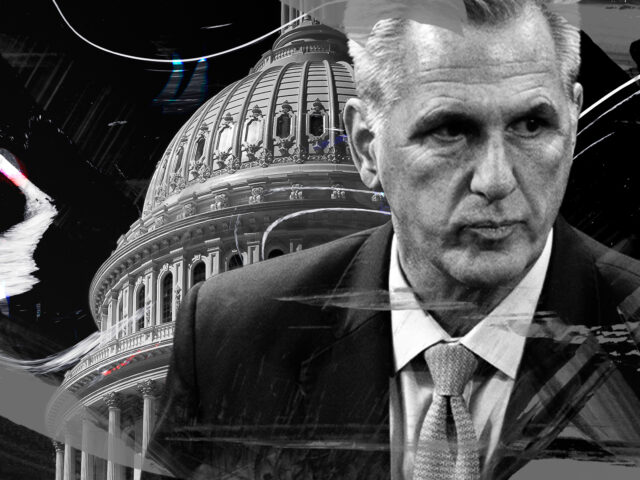