They’re Fine With It

Republicans have no qualms with Trump’s dangerous conspiracy theories—until they get tangled up in them themselves.
by Amanda Carpenter
WASHINGTON, DC - SEPTEMBER 28: President Donald Trump pauses as he speaks as he gives an update on the Nations Coronavirus Testing Strategy on the Rose Garden at the White House on September 28, 2020 in Washington, DC. (Photo by Oliver Contreras/For The Washington Post via Getty Images)
Share on Facebook Share on Twitter Share via email Print

Why aren’t more Republicans standing up and speaking out about Donald Trump’s reprehensible acts? It’s the eternal question of the Trump era and one that’s been renewed this week after GOP officials in Georgia made public pleas to Republicans to rein in the president’s dangerous election conspiracies.

After four long years, it’s finally time to stop parsing the motivations behind their collective silence and say what the real answer is, which is almost too scary to admit.

They’re fine with it. All of it.

Ponder the grim circumstances of our current reality.

The overwhelming majority of Republicans voted for Trump in 2020. Even after witnessing his escalating threats of violence and direct attacks on our democratic system.

Take your pick of the worst events of the Trump presidency. Charlottesville, Lafayette Square, kids in cages, Trump’s egging on of militiamen, pipe bombers, mass shooters, and vigilantes. None of it led to a significant break between Trump and elected Republicans.

Sure, sometimes someone like Mitt Romney makes a statement—but the point is that he and the others like him who occasionally chime in are outliers. Far-out outliers.

The only times we’ve heard real, vigorous pushback against Trump have been when Republicans found themselves suffering the unpleasant consequences of their party’s decision to cultivate a rabid, unhinged base.

Which brings us to Georgia.

There, two Republican elections officials are speaking out against Trump for the looney conspiracy theories he’s pushing about how the election was supposedly stolen from him. But, one has to ask, would they be saying anything if they weren’t the ones being targeted?

You see, I remember Trump calling lots of other Americans “an enemy of the people” and putting them in danger before he attached that label to Georgia Secretary of State Brad Raffensperger. For some reason, though, it didn’t matter to Raffensperger until it happened to him.

In an op-ed lamenting the attacks from Trump and his allies, Raffensperger said the “smooth election” should “be something for Georgians to celebrate, whether their favored presidential candidate won or lost. For those wondering, mine lost—my family voted for him, donated to him and are now being thrown under the bus by him.”

Meaning everything was fine before Raffensperger faced with the rough end of the conspiracy stick. He voted for Trump but didn’t like it when Trumpism collided directly into his life. All that other bad stuff didn’t matter.

Likewise for Raffensperger’s colleague, elections administrator Gabriel Sterling. A fellow Republican, Sterling held a solo press conference that went viral on Tuesday. Millions of people watched the video of him bemoaning the fact that a young technician involved in the Georgia recount had received death threats, and that Sterling himself and Raffensperger now require police protection.

Sterling added, “I’m talking about Sen. David Perdue and Sen. Kelly Loeffler, two people whom I still support. But they need to step up.”

Except they haven’t, and most likely won’t.

Perdue and Loeffler, who are competing in January run-off elections that will determine the balance of power in the Senate, are both all in on Trump’s rigged-election claims, perpetuating the very nonsense that is putting people’s lives in danger.

Perdue and Loeffler have called for Raffensperger to step down, citing unnamed “failures” in the Georgia presidential election counts. Under pressure to respond to Sterling’s plea to condemn diGenova, they issued the most basic, boilerplate statements imaginable. In nearly the same breath, Perdue said, “We won’t apologize for addressing the obvious issues with the way our state conducts its elections.”

What are those “issues”? Perdue never said. It’s whatever Trump and his supporters believe they are. Whatever happens to people like Krebs, Raffensperger, and Sterling because of it, oh well.

Because what are a few death threats, even among supposed GOP friends, when it comes to retaining and reclaiming political power?

They’re fine with it.

Deep down, Sterling is too. Just as long as it isn’t affecting him. 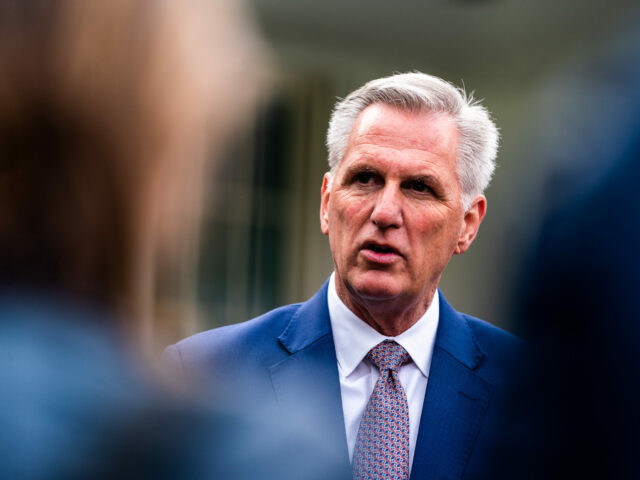