Beyond its human toll and economic damage, the COVID-19 pandemic has been corrosive to democracy in Central Europe.

Although many European countries are resorting to draconian measures to slow the spread of the disease, none has come close to the effective authoritarian takeover in Hungary. On Monday, the Hungarian parliament adopted legislation that extends the existing state of emergency indefinitely and gives the government of Prime Minister Viktor Orbán the power to legislate by decree, without parliamentary scrutiny and without the possibility of an early election. The law empowers the president of the country’s Constitutional Court—widely considered an Orbán loyalist—to change the court’s procedural rules at will, striking another blow at Hungary’s already weak mechanisms of judicial review.

The law has also created two new crimes. Interfering with the quarantine can lead to a prison sentence of up to three years (or five years if “perpetrated by a group,” or eight if anyone dies as a result). More strikingly, to “claim or spread a falsehood or claim or spread a distorted truth in relation to the emergency in a way that is suitable for alarming or agitating a large group of people” is punishable by up to three years of imprisonment. A government-run news outlet has already called for the prosecution of opposition politicians under the new statute—simply for pointing out the lack of readiness of the country’s public health system.

As much as we might recoil from comparing contemporary political figures to monstrous dictators of the past, if there is one obvious historical precedent for this culmination of a decade-long effort to entrench the ruling Fidesz party, it is Germany’s Enabling Act of 1933, the law by which the Reichstag essentially voted itself out of power.

The Trump administration has frequently given Orbán a free pass—partly because it wished to correct the Obama-era policy of disengagement with America’s Central European allies and partly because of Orbán’s superficial ideological affinities with President Trump, particularly on immigration. The State Department and the White House have not remarked on Orbán’s power grab. But not all U.S. policymakers have remained silent: The chairmen of both the House Foreign Affairs Committee, Democrat Eliot Engel of New York, and the Senate Foreign Relations Committee, Republican Jim Risch of Idaho, have started ringing alarm bells.

Senator Risch is correct to note that from now on, “Hungary will be indefinitely ruled by executive fiat”—“indefinitely” because the new law has no sunset provision. The question is, what is United States going to do?

The issue that President Trump has put at the center of his administration’s relationship with Europe—the narrow question of burden-sharing in the alliance—is far less important for U.S. interests over the long term and for the viability of the transatlantic partnership than the question of shared values. But given the administration’s record so far, not to mention its preoccupation with the coronavirus crisis here at home, it seems likely that Washington will do nothing in response to Orbán’s move—resulting in yet another dictatorial regime in the EU and NATO, the pillars of Europe’s security and prosperity.

Should the administration choose to act, however, it has a range of tools at its disposal, from scrapping the Defense Cooperation Agreement with Hungary, to sanctions under the Magnitsky Act, to unilaterally declaring the United States as not bound by Article 5 of North Atlantic Treaty with respect to Hungary unless Fidesz quickly changes course. If such options sound harsh, remember that Orbán, like all autocrats, has never been sweet-talked by any U.S. administration or by the European Union into changing his behavior. The only language he understands is that of threats and power.

Without a swift response, expect more unruly behavior across the region. While Poland, for example, has not seen a similarly dramatic breakdown of its democratic norms under the government of the Law and Justice Party (PiS) and remains, unlike Hungary, a committed and active ally with a clear geopolitical compass, the temptation to use the crisis to entrench the incumbents is strong. The country is scheduled to hold its presidential election on May 10. Because of the pandemic, the opposition is calling for the vote to be postponed, since traditional campaigning has become difficult and going to the polls might pose substantial public health risks.

Meanwhile, Poland’s president Andrzej Duda, a PiS nominee, is using to the fullest the airtime given to him by public broadcasting organizations. The government has also changed the electoral law (likely unconstitutionally) to allow people over the age of 60 and diaspora members, as well as those in quarantine, to vote by mail—precisely the groups of voters most likely to back PiS candidates.

Have no doubt, the leadership in Warsaw will be very closely watching the Trump administration’s reaction to Orbán’s authoritarian takeover in Hungary—and so will other budding autocrats. Global leadership requires the ability to multitask, including in times of seemingly overwhelming global crises. The next days and weeks will show whether the United States is still up to the job. 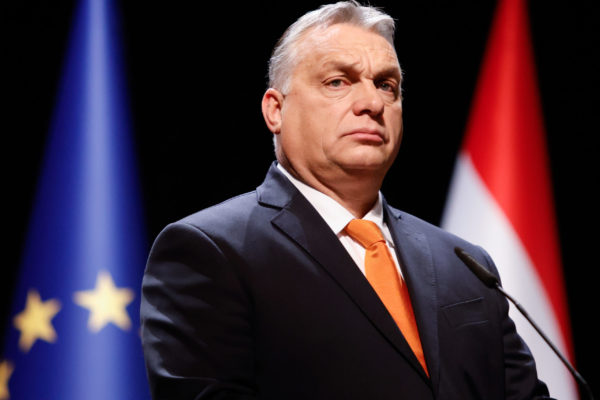 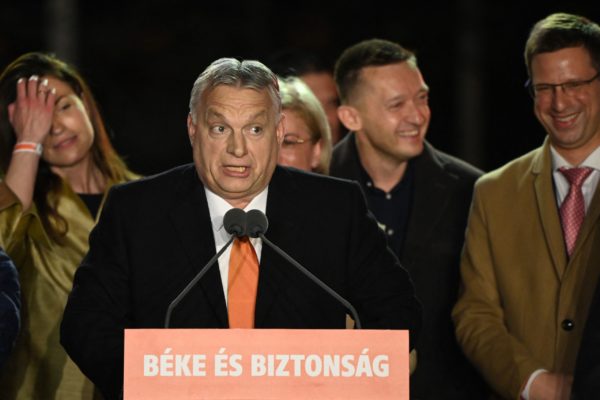 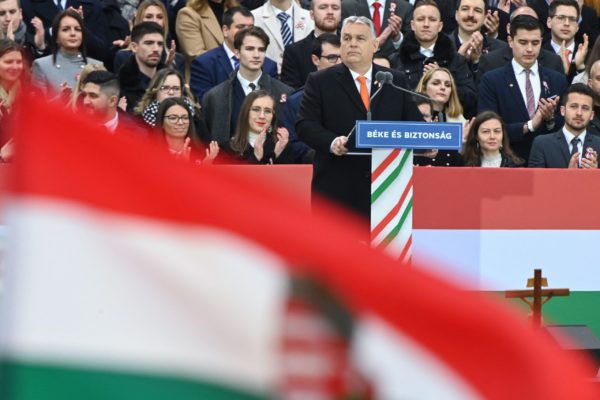