What You Learn from Going ‘in the Arena’

We need more of our commentators—and more of our citizens in general—to get hands-on experience with politics and government.
by Andy Smarick
Tournament in a Court of the Vatican, Rome, 1565. (Photo by Art Media/Print Collector/Getty Images)
Share on Facebook Share on Twitter Share via email Print

Many political analysts and commentators are in the business of explaining how they would have done things differently. And business has been booming.

The last two decades of crises—from Katrina and Iraq, to the financial collapse and you-can-keep-your-doctor, to ignored red lines and COVID-19, to our current economic emergency and civil unrest—have provided unending fodder for armchair authorities. So, perhaps unsurprisingly, this has become a growth industry; there is no shortage of individuals willing to take to the keyboard to expound on what should have been.

But in surveying the landscape of critics, one can’t help but notice how few of these supposed experts on governing actually have meaningful experience in governing. When you consider the columnists for major newspapers, the writers for politics-and-policy outlets, the talk-radio or cable-news hosts, and the academics regularly engaged in public affairs, you will certainly find terrific journalists, writers, pollsters, campaign hands, scholars, and social critics. What you won’t find nearly enough of are people who have been personally shaped by extensive work inside of our democratic institutions—and who know what it’s like to be responsible for public authority and live with the consequences of those decisions.

Indeed, as the ranks of the commentariat grow, with an ever-expanding supply of programs, political sites, and podcasts—and as many of our public officials behave as though they’d rather host a talk show than run a unit of government—we may soon find ourselves with a universe of people eager to analyze and criticize the work of governing but fewer and fewer left to do the work of governing.

This is a problem for those who care about the health of our nation.

I am not making the case that every commentator must have governing experience. Writers who have spent their careers outside of government can be highly informed and convincing. Moreover, government service can produce sclerotic habits and beliefs that can only be effectively checked by those with different sets of experiences.

Instead, my argument in favor of elevating meaningful governing service among those shaping our public discourse has two parts: First, citizens aiming to have an outsized influence on the public’s business have a duty to serve; second, executives and editors in charge of prominent media outlets should prioritize those experienced in public service because they have been shaped in ways that enable them to make particularly valuable contributions to the public discourse.

Both points are related to the concept of “civic virtue.”

Notable ancient Greek and Roman thinkers, including Aristotle and Cicero, discussed the obligation of citizens to actively participate in public affairs. This was premised on the view that a polity’s population needs to pursue the common good ahead of mere private interest. Service is a duty of membership of a community. Similar themes can be found in Catholic social teaching, which encourages individuals to take an active part in public life. This belief is rooted in the idea that social justice requires individuals to work collaboratively to advance the common good.

But the same idea is at the heart of republicanism, a political tradition that influenced our country’s founding. Republicanism understands the people as sovereign. It is an approach to governing that aims to ensure limited, publicly responsive state authority. In practice, it typically includes devices like separate branches of government and federalism that distribute authority to avoid the dangers of concentrated power. But these also aim to bring about good, effective government of, by, and for the people. Republicanism is not anarchy or libertarianism. It assumes that not inconsiderable governing must be done. It aims to put the people and their representatives in charge and establish arrangements likely to produce wise, prudent state action.

But republicanism isn’t merely institutional design. It is rooted in concepts like the common good and civic virtue. In this sense it demands more than liberalism. It expects a population selfless enough to act in the public interest and active enough to participate in the tasks of governing. Rather than conceiving of liberty as simply freeing individuals, republicanism attaches civic responsibilities to liberty. Certainly, this includes voting, knowing history, and following legitimate laws. But more is required. We need citizens to serve as town councilors, city administrators, county commissioners, school board members, state representatives, judges, clerks, and countless other roles inside of our governing institutions.

This kind of service not only keeps our ship of state afloat, it also teaches the people who do such work how to understand the common good and how to cultivate and practice civic virtues. In other words, governing is formative.

The common good can’t be divined from reason or revelation alone. Civic virtue can’t be acquired by simply reading philosophy. Both require engaging in public life. Knocking on doors as a candidate is not just about winning votes. Sitting through a long bill hearing is not just about following the legislative process. Taking part in public debates in not just about self-expression. Making a tough governing decision is not just about resolving a policy matter. Through these activities, the public servant listens to fellow citizens, learns of competing priorities, and witnesses principles in conflict. The public servant comes to appreciate the value of civility, modesty, curiosity, accommodation, and compromise. The public servant understands the consequences of a major governing decision are dramatically higher than those of an essay.

In total, then, governing experience can produce citizens with a deeper understanding of the goals, demands, tools, limits, and implications of governing. They won’t just be more knowledgeable about laws and regulations. They will likely also better appreciate the larger enterprise of governing in a continental, diverse republic, including the roles of (and tensions among) pluralism, democracy, agency, rights, tradition, inequality, and institutional arrangements. And they will likely have learned the importance of a public servant’s demonstration of humility, judiciousness, and gratitude.

There are many ways citizens can contribute to the public good, including working through nongovernmental voluntary associations, advocating, and protesting injustice. These are valuable; we should keep pursuing them. And we should acknowledge the costs of government service—the hours and demands can be grueling, the stress and scrutiny can be grinding, your texts and emails will be FOIAed, you will pay psychic and professional costs for bad decisions.

But we seem to have lost sight of the enormous value of participation in governing—how it fulfills our civic obligations and how it forms citizens.

So two humble requests. First, if you’ve made a career around governing—reporting, lobbying, researching, polling, critiquing—consider a stint serving inside one of our governing institutions. Our republic needs its ablest citizens to give in this way.

Second, if you are in charge of an outlet that offers opinion—advising, analyzing, scolding—on the work of government, make sure that a substantial portion of your voices have significant governing experience. If we still believe that self-government is good for the government and for the self, our public discourse could be mightily improved by giving more prominence to those personally familiar with the practices, powers, and responsibilities of public leadership. 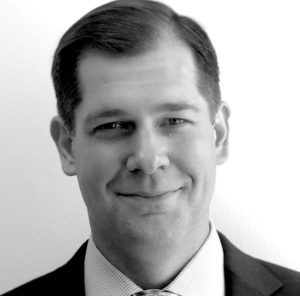 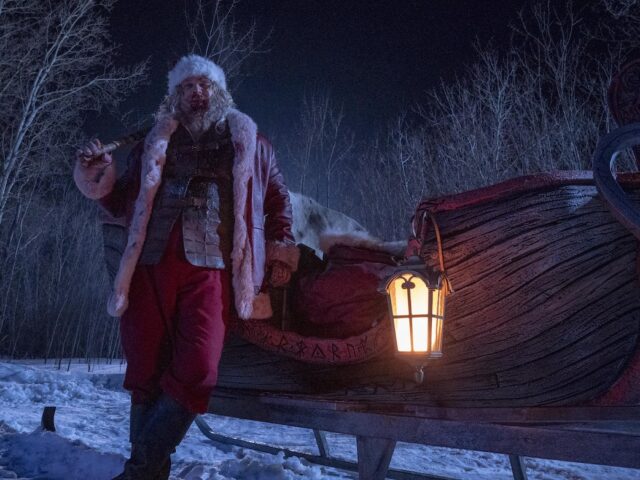