The last Americans left Bagram Airfield in the middle of the night and didn’t even tell the Afghan base commander. The top American commander in Afghanistan has stepped down. President Biden announced that the United States will have completely withdrawn from Afghanistan by the end of August. It is perhaps not too soon to conduct a post-mortem on Operation Enduring Freedom.

In one sense, the problems with the war in Afghanistan date from its very inception. For the first time since Pearl Harbor, the United States went to war in October, 2001, as a direct response to an attack on American soil. Both Pearl Harbor and 9/11 caught the United States by surprise, but the U.S. government had anticipated and meticulously planned an eventual entry into World War II. The preparation for the Afghanistan War, however, consisted of less than a month of mobilization and strategizing. On such an abbreviated timeline, unpreparedness should be expected and perhaps even justified—but not after 20 years. H.R. McMaster, who served as the planning officer for NATO forces in Afghanistan and as special assistant to the president for national security affairs under President Trump, declared that Afghanistan hadn’t been a 20-year war, but rather “a one-year war fought 20 times over,” a blistering indictment of the failure of those who ran it to plan, adapt, and follow through.

There have been many valid criticisms and explanations of U.S. shortcomings in Afghanistan. Some have pointed out that our mission in Iraq took away resources for an adequate operation in Afghanistan. Others have charged that we never had a long-term strategy for success, or that we have been looking to get out since the day we got in, or that domestic politics caused the failure in Afghanistan. Defenders, including me, have argued that the situation in Afghanistan before Biden announced the American departure, while far from ideal, produced a great return at a low cost. The American footprint in Afghanistan was very small, and our NATO allies and partners were shouldering much of the burden, ensuring the country wasn’t a safe haven for terrorists to plot another 9/11.

But all of these arguments, while valid, miss the point. The United States had the right objective in Afghanistan, but it never allocated the necessary resources to accomplish it.

Nation-building became synonymous with the Afghan War. In the Afghan context, nation-building really meant state-building: What the country needed wasn’t so much a civic culture that would overcome sectarian differences (as in Iraq) but a government capacious and trusted enough to prevent the country from falling under Taliban control again. The U.S. and coalition militaries failed to produce such a state because it wasn’t their job—or, at least, it shouldn’t have been. That’s not what militaries are for. The U.S. military is trained to fight wars, not build civilian institutions.

The Special Inspector General for Afghanistan Reconstruction conducted a survey of what went wrong, and the Washington Post managed to publish its reports in late 2019. There were revealing passages. In one instance, it said, “the U.S. military paid Afghans to dig or renovate miles of canals and ditches to irrigate fruit trees and other crops. But the canals worked just as well to irrigate poppies—which were much more profitable to grow.” USAID, whose mission is closer to state-building, also participated in such schemes, which demonstrates the difficulty even the right government organs have with state-building projects. (America’s allies faced similar struggles: The British military paid the Afghans to destroy their opium crops, “which only encouraged them to grow more the next season.”) But for the most part, warfighting personnel were making and implementing agricultural and labor policy in Afghanistanbecause they were the only players in town, and their bosses had not sent the necessary civilian reinforcements and experts to supplement the warfighting efforts. In other words, the military was called on to do non-military tasks, thereby distracting it from its military mission.

There were also prerequisites for victory in Afghanistan that the military wasn’t asked to do because no one was. The violence in Afghanistan was never going to fully subside as long as elements of the Pakistani government supported the Taliban. It is, however, not a military function to press the Pakistani government on this matter, and none of the four U.S. administrations that oversaw the war were able to convince the Pakistanis to abandon their cooperation with jihadist terrorists.

Douglas Lute, a senior Army officer and advisor on Afghanistan to both George W. Bush and Barack Obama, said he “bumped into an even more fundamental lack of knowledge; we were devoid of a fundamental understanding of Afghanistan—we didn’t know what we were doing.” Lute, like most if not all of his fellow officers, should not be blamed for his ignorance of Afghanistan. He was trained to defeat military threats. Presidents George W. Bush and Barack Obama bear the responsibility of appointing an Army officer to a political position for which he had no experience nor training, and the Senate, which confirmed Lute’s nomination by a vote of 94-4, bears responsibility for overwhelmingly approving this choice.

War is fought by combatants but won by politicians. A successful war requires civilian care, attention, and expertise. This is one of the reasons the American military is subordinate to political control. Washington delegated its responsibility to the military, but the military can’t win wars for politicians.

By 2020, the military had largely succeeded in making Afghanistan relatively safe and had succeeded entirely in thwarting international terrorist plots emanating from its territory. The coalition had also secured a level of respect for human rights—especially the rights of women—that the country hadn’t known in decades. But beyond that, Afghanistan was not going to become a liberal democracy within five or ten years of the Taliban government’s collapse. It could have become a functional state, however, and responsive to the needs of its citizens, had the U.S. government not abdicated its responsibility.

All signs point to Kabul’s imminent capture by the Taliban. Reporting indicates that the U.S. intelligence community assesses that the Taliban could recapture the capital within six months of America’s final withdrawal. Maybe it will take longer. Maybe other events will intervene. Miracles sometimes happen.

But assuming Kabul does fall, and falls quickly, how much will it matter? For the Afghans, of course, it would be a calamity.

But for the United States? The truth is that, from the American point of view, the war was over in 2014, when the United States ended its fighting mission and turned to providing logistics, training, and fire support to the Afghan military, which has been at the vanguard ever since. It’s possible that the fall of Afghanistan could lead to an international crisis—a terrifying combination of militant groups, unstable governments, massive refugee flows, and loose nuclear weapons from Pakistan.

On the other hand, the American withdrawal from Afghanistan has been compared to the shameful abandonment of South Vietnam, which fell to North Vietnam in 1975. But the United States, which intervened in Vietnam largely on the theory that doing so would prevent the spread of Communism in Southeast Asia, largely accomplished that goal, though it lost Vietnam. Almost 50 years later, Vietnam is, while not a close ally, a key American partner in the face of an aggressive China.

It’s easy for politicians to blame losing Afghanistan on the conditions, unrealistic objectives (as Biden has), the military, or the Afghans. They will say, as they have been saying, that we changed our objective, that the Afghans couldn’t govern themselves or are too immature for democracy, or that the military failed to do what we asked of them. But it is the politicians who lost the war. In foreign policy, the military should always be a tool, but never the only tool. 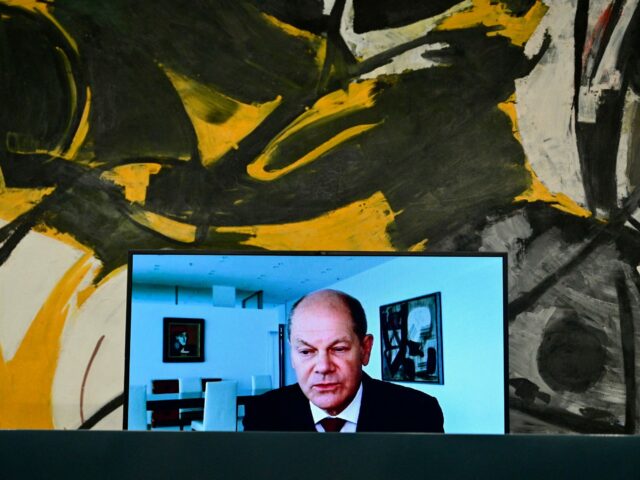 Olaf Scholz and Why Germany Is Failing to Lead 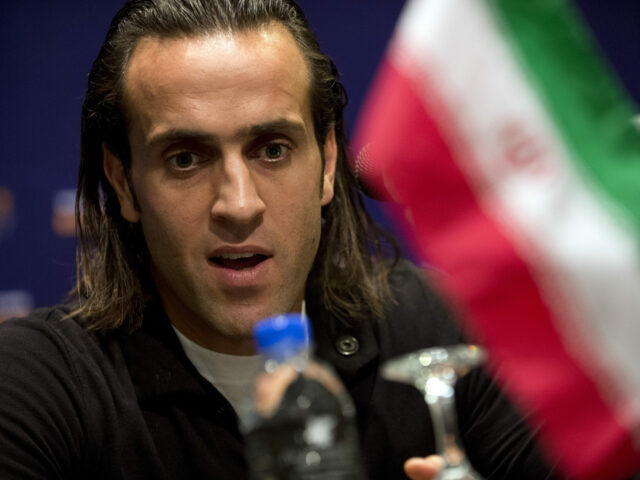