As his newest merch demonstrates, the former president remains staunchly dedicated to demeaning American politics.
by Bill Lueders
A supporter of Kyle Rittenhouse flies a Lets Go Brandon flag in front of the Kenosha County Courthouse while the jury deliberates the Rittenhouse trial on November 16, 2021 in Kenosha, Wisconsin. Rittenhouse is accused of shooting three demonstrators, killing two of them, during a night of unrest that erupted in Kenosha after a police officer shot Jacob Blake seven times in the back while being arrested in August 2020. Rittenhouse, from Antioch, Illinois, was 17 at the time of the shooting and armed with an assault rifle. He faces counts of felony homicide and felony attempted homicide. (Photo by Nathan Howard/Getty Images)
Share on Facebook Share on Twitter Share via email Print

My friend Donald Trump emailed me the other day with what he called “an exciting announcement”:

“I designed a BRAND NEW HAT, and I want YOU to see it first.”

The hat that the former president personally designed and is now offering exclusively to ME delivers a crisp three-word message: “Let’s Go Brandon!” It is, the email subject line announced, “Guaranteed to trigger the Libs.” And it can be all mine if, within the next hour, I donate $45 or more to his Save America joint fundraising committee.

Initially, I believed this calculatedly offensive hat was new to Trump’s merch collection because I had not seen it offered before. But a search of an email folder called “Trash,” to which I have various items automatically directed, revealed that he has previously offered me the same item several times since early July, and perhaps sooner, but these messages had been whisked away before I came across them.

Trump, who typically addresses me as “Friend,” has also offered me a chance to obtain a “Let’s Go Brandon” flag for the same low price of $45, or about ten times what either item likely costs to produce. Alas, his merch website does not currently seem to stock “Let’s Go Brandon” T-shirts, previously available.

The pitches for the hat—which I am increasingly skeptical is being offered just to me—all use the same language: “Biden is an absolute DISASTER and is ruining our country. Make sure everyone knows where you stand by proudly wearing this hat.”

According to an authoritative article last October from the Associated Press, the phrase “Let’s Go Brandon” came into being as code for “Fuck Joe Biden” after a NASCAR race in Alabama on Oct. 2. As an NBC Sports reporter was interviewing race winner Brandon Brown, the crowd began a chant that was difficult to make out. The reporter thought they were chanting “Let’s go Brandon!” when it actually was “Fuck Joe Biden.”

The AP notes that “NASCAR and NBC have since taken steps to limit ‘ambient crowd noise’ during interviews, but it was too late—the phrase already had taken off.” The article continues:

America’s presidents have endured meanness for centuries; Grover Cleveland faced chants of “Ma, Ma Where’s my Pa?” in the 1880s over rumors he’d fathered an illegitimate child. Thomas Jefferson and Andrew Jackson were the subject of poems that leaned into racist tropes and allegations of bigamy.

“We have a sense of the dignity of the office of president that has consistently been violated to our horror over the course of American history,” said Cal Jillson, a politics expert and professor in the political science department at Southern Methodist University. “We never fail to be horrified by some new outrage.”

But wait: The harsh heckling and ribbing that Cleveland, Jefferson, Jackson, and other U.S. presidents endured did not come directly from their political rivals. John Adams, who beat out Jefferson for the presidency in 1796 and then lost to him in 1800, did not lead crowds in chanting vulgarities targeting his opponent.

Jackson’s opponents nicknamed him “jackass,” but, according to the Smithsonian, “He liked the name so much that he used a symbol of a donkey in his campaign for a short time.” It would later become the symbol of the Democratic party. John Quincy Adams and Henry Clay, who ran against Jackson in 1824, 1828, and 1832, did not sell their supporters hats making references to sexual intercourse.

Similarly, neither of Democrat Grover Cleveland’s two Republican opponents for president, James G. Blaine in 1884 and Benjamin Harrison in 1888 and 1892, went around hawking merch that said “Fuck Grover.” In fact, according to historian Henry F. Graff’s thumbnail sketch of the 1888 campaign, which Cleveland lost to Harrison, both candidates ran issue-focused campaigns with “dignity and understatement.”

Can anyone imagine Donald Trump doing anything to merit the use of either of those terms?

As with most things having to do with Trump, the Republican political establishment is fully complicit with his demeaning of the presidency through boorish conduct. Again, to quote the October article by the AP:

Meanwhile, the Washington Post had to issue a correction when it reported, due to an editing error, that a crowd drawn to a speech by Donald Trump Jr. in Georgia last September began chanting “Let’s Go Brandon.” The crowd chant was actually “Fuck Joe Biden.”

Indeed, during a talk at Mar-a-Lago in November, Trump Sr. responded to chants of “Let’s Go Brandon!” by joking, “I still like the first phrase better, somehow more accurate.”

Curiously, the only person who seems to have paid a price for taking part in this denigration of norms is Brandon Brown, the NASCAR driver. His decision to partner with “LGBcoin,” a worthless cryptocurrency originally created to capitalize on the slogan, prompted a backlash that he now blames for the sponsorship difficulties that have forced him to give up his berth in several races.

“I’m still viewed as a political figure,” Brown told the racing publication Frontstretch. “I can be viewed as divisive because of the chant. It’s really hard to convince companies that, ‘Hey, that’s not me. That’s just what the crowd was chanting.’ It does make it hard.”

Last Sunday, July 31, at a LIV Golf tournament in New Jersey, Trump, Fox News host Tucker Carlson, and Georgia Republican Rep. Marjorie Taylor Greene can be seen fist-pumping and laughing as the crowd breaks into a chant of “Let’s go Brandon.” The tournament was protested by relatives of victims of the 9/11 terror attacks because of the alleged involvement of tournament sponsor Saudi Arabia in the attacks.

The Republican delusion that portrays Joe Biden as a doddering and sinister figure led to an embarrassing tirade unleashed by GOP Rep. Troy E. Nehls of Texas on Transportation Secretary Pete Buttigieg, insisting that he do something about the president’s mental health. “Sadly, he shakes hands with ghosts and imaginary people, and he falls off bicycles,” Nehls exclaimed. “Have you spoken to Cabinet members about implementing the Twenty-fifth Amendment on President Biden?”

Actually it was Trump who stirred talk among Cabinet members on the need to invoke the Twenty-fifth Amendment, following the insurrection that he led on January 6th.

Biden is the oldest president in our nation’s history, a childhood stutterer, given to occasional gaffes. But he has never been anywhere near as bumbling and inarticulate as Donald (“I have the best words”) Trump. The notion that Biden is unfit and Trump wasn’t rivals “Stop the Steal” as the GOP’s biggest lie.

Yet this is the level that the presidency of Donald Trump has taken us to: schoolyard taunts and the dehumanization of political opponents, open contempt for common decency as well as for the institutions of democracy, the wholesale injection of toxins into the body politic.

Put that on a hat and wear it. 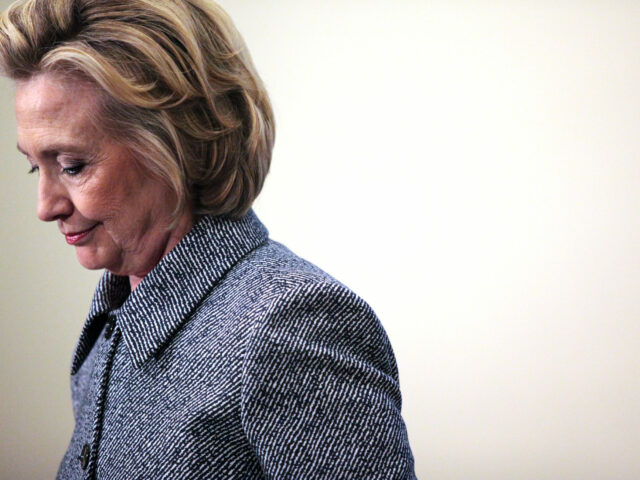 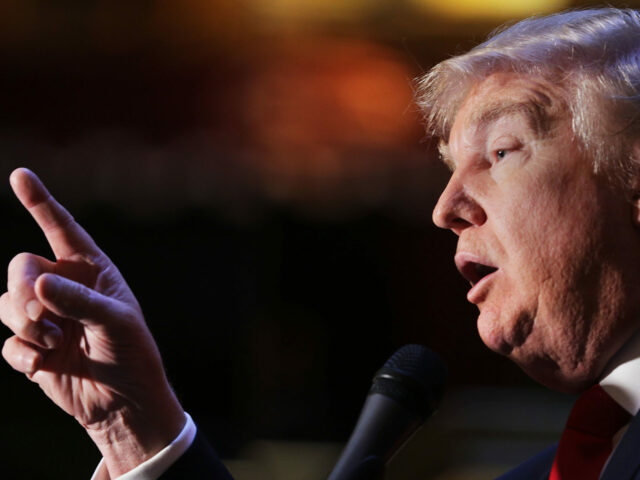