On Wednesday night, Dopesick debuts on Hulu. It’s a series based on the nonfiction book Dopesick: Dealers, Doctors, and the Drug Company that Addicted America by Beth Macy. It stars Michael Keaton as a Virginia doctor dealing with his role in overprescribing opioids—and then trying to save the patients who became addicted.

The series starts with the Sackler family—the owners of the drug company that created the OxyContin opioid pain pills and got them to market in 1996. Which led to some 550,000 opioid deaths in the intervening years.

But one of the interesting facets of Dopesick is that even as the tale has made it to television, the real-world story is still unfolding.

The latest opioid case is being tried in federal court in Cleveland for the next few months, pitting two Ohio counties against CVS, Walgreens, Walmart, and Giant Eagle.

The retail pharmacies’ defense is simple: They were merely filling legal prescriptions written by doctors. And the prescribed drugs were both legal and federally approved. They say that patient addiction isn’t within their purview.

What makes this case notable is that waiting in the wings are 3,300 similar plaintiffs ranging from towns to counties to tribal nations. All of whom hope that the pharmacies will settle with the two Ohio counties, thus putting them in line for settlement payouts, too.

There are precedents. In July, plaintiffs in the federal opioid litigation announced the terms for the $21 billion global settlement agreement with the drug distributors, as well as a $5 billion settlement with opioid manufacturer Johnson & Johnson.

That sounds like a lot of money. But it goes less far than you’d think. After lawyers fees and other requirements—most of the funds have to be used by local governments on drug-prevention efforts, medication-assisted treatment programs, and distribution of the overdose-reversal drug naloxone—it’s not a big payout to local and state governments. In Ohio, for example, $800 million will be split among all the cities and counties participating. Meaning that a place like Montgomery County (home of Dayton) will get an estimated $10 million over 20 years.

Better than nothing. But not by much.

The opioid settlements are reminiscent of the Big Tobacco settlement of 1998, only with more money. That settlement pushed $206 billion to the states over 25 years and little was used for smoking prevention or lung cancer treatment. Most states put the tobacco settlement money into their general funds and used it to fix roads.

Other suits are pending. A federal case involving opioid distributors in West Virginia ended in August; the judge’s ruling is expected soon. The case revolves around the question of whether or not it was reasonable to ship 81 million pain pills to one small city in the state.

The Sackler family’s bankruptcy settlement wrapped last month and the family will pay $4.3 billion to public trusts for drug treatment and health care funding. Which, again, sounds like a lot—until you realize that the Sackler family is reported to have made $10 billion in opioid sales over the past 25 years.

And as a bonus, the Sackler family’s settlement also provides immunity from future lawsuits.

It’s almost as if the big fish make out just fine.

The little fish, not so much. Many of the 138,000 individuals who have filed claims for being harmed by opioids expect to receive little if anything from these deals. The thinking is that the settlements should focus on future prevention rather than restitution. 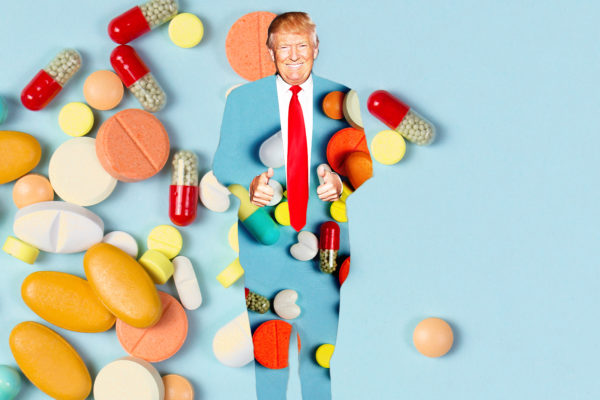 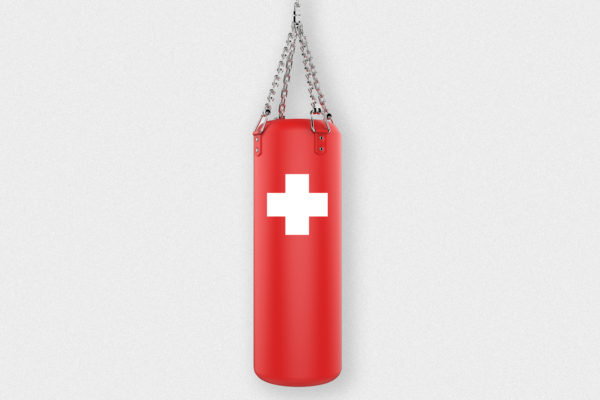 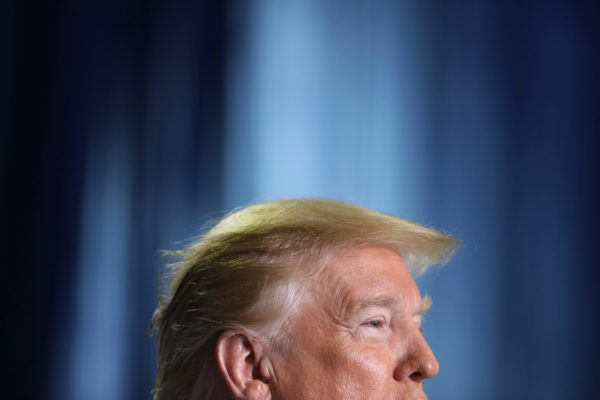