Are Democrats Trying to Lose Elections?

Would you have predicted that the first big political blunder of 2022 would be committed by the freshly-inaugurated mayor of New York? Would you have thought that Eric Adams, the African-American former cop, political moderate, and skilled campaigner who represented a better path for Democrats, would step on a rake?

Adams just declined to veto a New York City law that permits non-citizens to vote in municipal elections. This is bad policy and terrible politics.

Under the statute, legal permanent residents (green card holders), those with valid work visas, and “Dreamers” who have lived in the city for at least 30 days will be permitted to vote for city council members, mayor, and other municipal offices. The new law will add 800,000 non-citizens to the voting rolls in a city with 5.6 million registered voters. And while they will not be eligible to vote for candidates for state or federal offices, elections often feature races for municipal, state, and federal offices at the same time. The bureau of elections will be tasked with creating separate ballots for non-citizens, which sounds like an invitation to screw-ups.

“We build a stronger democracy when we include the voices of immigrants,” explained former council member Ydanis Rodriguez, who championed the legislation and has just been appointed transportation commissioner.

That sounds nice but it misses some key points. Not everyone who came here from another country is a true immigrant. Some are just passing through. That’s not new. Between 1850 and 1913, the era of mass migration, about 30 million Europeans came to America. One in three eventually returned home, and there is reason to believe that similar percentages may be doing the same in the 21st century. A Pew Survey found that since the Great Recession, more Mexicans have returned home than have immigrated here. Some foreigners who come here may initially plan to stay and then change their minds. They are not true immigrants, but non-citizen residents. That doesn’t mean they have no rights; they enjoy the rights guaranteed by the Bill of Rights among others. But they are renters, not owners.

Acts like New York City’s cheapen the meaning of citizenship. Voting is not just a transaction. It isn’t just a matter of deciding which candidate will better handle snow removal or trash collection. Voting is an act of affiliation, a statement of solidarity with the nation you’ve adopted as your own. That’s why the citizenship oath reads in part:

I hereby declare, on oath, that I absolutely and entirely renounce and abjure all allegiance and fidelity to any foreign prince, potentate, state, or sovereignty, of whom or which I have heretofore been a subject or citizen; that I will support and defend the Constitution and laws of the United States of America against all enemies, foreign and domestic; that I will bear true faith and allegiance to the same . . .

Immigrants who make the commitment of citizenship earn the right to vote and other rights. It is one of our crowning glories as a nation that we welcome immigrants as full-fledged Americans. We don’t have tiers of citizenship. But the immigrant must undertake to become an American before he can expect the benefits of citizenship. That means learning our language, our history, and our system (in fact, new citizens are often more conversant with our Constitution than the native-born), abiding by the residency rules, paying a hefty $725 fee, staying out of trouble with the law, and more. Simply living and working here is not an expression of commitment to the future of this country.

Observing a room full of immigrants from around the globe, hands over hearts, taking the oath of citizenship is a moving and inspiring sight. Watching someone from Canada, who just happens to be living in New York for six months, line up to vote is not.

The self-styled “national conservatives” have lately been arguing that Americanness is a matter of history and culture. America is a place, they say, not an idea. Traditionalists deny this. They (we) believe that Americanness is founded upon the willing embrace of certain ideals and principles and the expression of loyalty to the country. It is not based on ethnicity or religion or how long a pedigree your family has on these shores. But we can’t go around handing out voting rights promiscuously. It devalues citizenship and undermines support for immigration.

New York has become the largest municipality in the country to give voting rights to non-citizens. There are 14 others, mostly small towns in Maryland. It’s a lead-pipe cinch that this will become a major campaign talking point for Republicans. They will depict this as proof that Democrats only favor immigration because they want to pad the number of Democratic voters (leaving aside that Hispanic voters have been trending toward the Republicans in recent elections). And they will likely find that most Americans agree. When San Francisco considered a measure that would have given non-citizens voting rights in school board races, 91 percent of Republicans opposed the plan, along with 54 percent of Democrats and 70 percent of independents. That New York’s law was passed with the acquiescence of one of the Democratic party’s marquee moderates (when even Bill De Blasio hesitated) is icing on the cake for Republicans.

This is an own goal for Democrats. 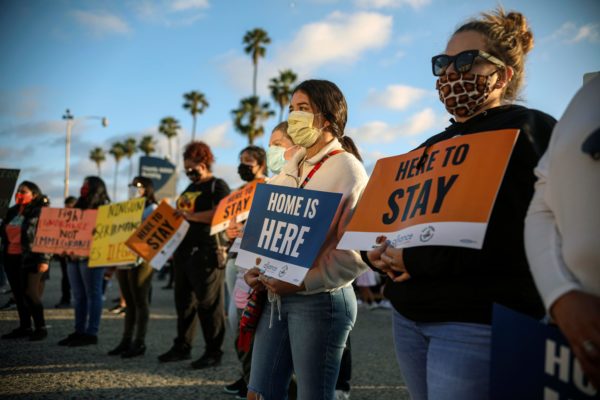 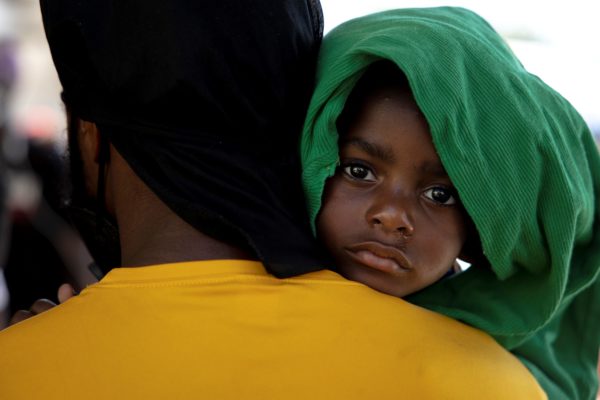 The Haitian Migrant Crisis Isn’t Over 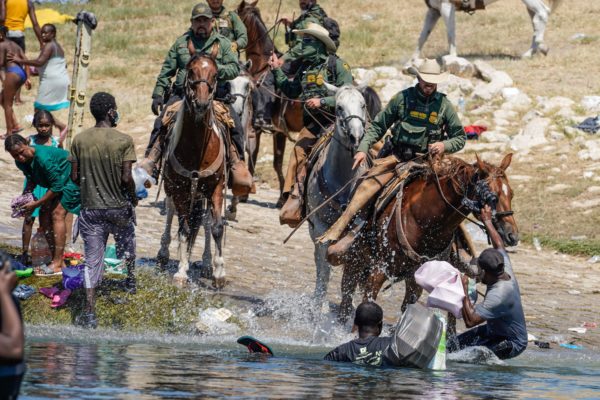 Securing the Border Without Hardening Our Hearts