Breaking Down the 2022 Oscar Nominations

If you’re the sort of person who still cares about the Oscars—and I include myself in that (rapidly diminishing, according to the ratings) population; judge me however you wish to judge me—today’s a big day, because today’s the day the nominations were revealed. Hooray! Oscar nominations! So which blockbuster crowd-pleasing favorite was the big winner in this phase?

If your money was on “the gay cowboy movie that nobody really saw despite it streaming on Netflix in 200 million households,” well, congratulations! That’s right, The Power of the Dog (which I quite liked for subverting my expectations by presenting a proto-Norman Bates as the nominal hero before revealing the true depths of his quiet sociopathy in the film’s closing act) led the way with 12 nominations, including nominations in every major category for which it was eligible.

Jane Campion’s film—with noms for best picture, director, actor, supporting actor (x2), supporting actress, and adapted screenplay, among others—is now the frontrunner, but total number of nominations isn’t necessarily a sign of an impending sweep. I’ll also be very curious to read the Entertainment Strategy Guy’s breakdown of The Power of the Dog’s Oscars bump. Will all of these nominations lead to more eyeballs on the film, which didn’t “set the world on fire” in its initial release? Time will tell! 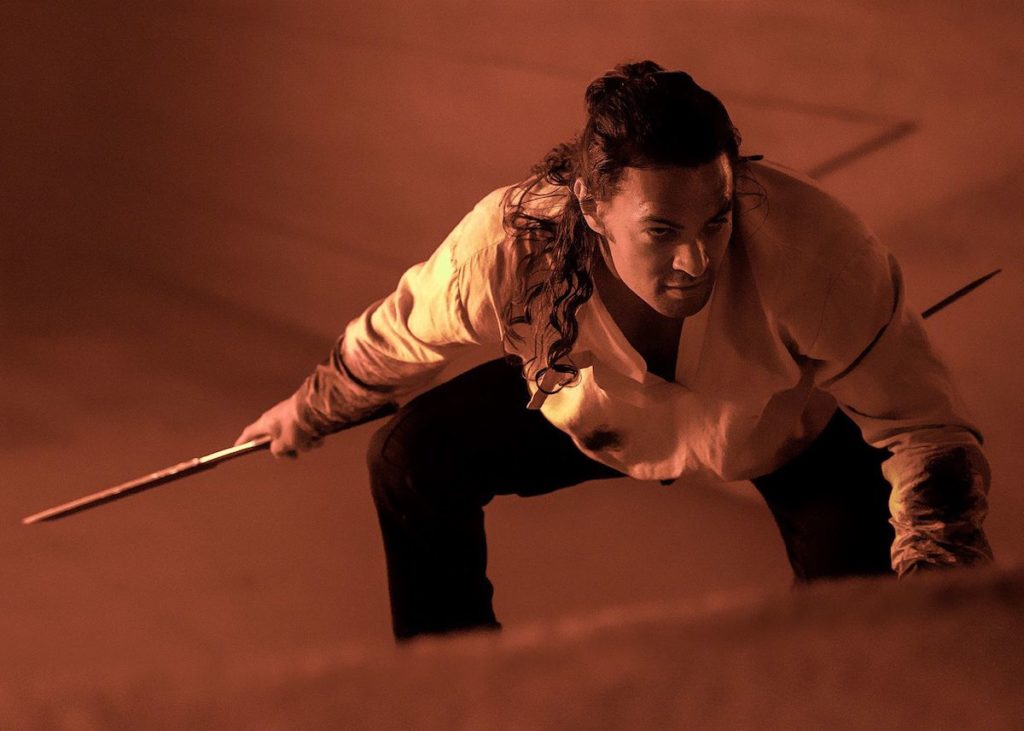 Dune, the biggest box office hit* of the nominated films with nearly $400 million worldwide, took home the second-highest number of noms, with 10. Without any nominations in acting categories it seems unlikely to pull off an upset and win Best Picture, but here’s hoping the great Hans Zimmer gets some love for his work on that film’s score. It’s great music to write to, really makes you feel as though you’re engaging in some epic word-slinging whenever you pop it on. With any luck, this means we’ll get another IMAX release of the picture; if you were too scared to venture out last year to see it, you have another chance to hear the film as it was meant to be heard.

If I were going to predict a consensus favorite to emerge as screeners start to circulate, it’d be Belfast. Kenneth Branagh’s loving black and white look at life in his civil-strife-torn hometown hits a lot of pleasure points for the Academy: it’s about civil rights without being burdened by controversy over pesky things like race; it’s an ode to the power of the arts, with Branagh’s overly sentimental use of color to show just how the cinema and the stage can light up one’s life; and it’s an actorly film, even if the leads got snubbed in favor of lesser performances. (Never forget: actors are the biggest bloc of voters by far.) This is a nice, normal movie with broad cross-generational appeal.

The happiest surprise, at least from my point of view, is that Nightmare Alley squeaked out a Best Picture nomination in addition to expected recognition for production design and costume design. The second happiest surprise is that Don’t Look Up looks unlikely to win Best Picture, having failed to grab any acting nominations or a Best Director nomination. This is also tremendously good news for the environment, as it means Leo won’t have to fly his private jet around the world wooing Academy members in support of another Best Actor statuette. 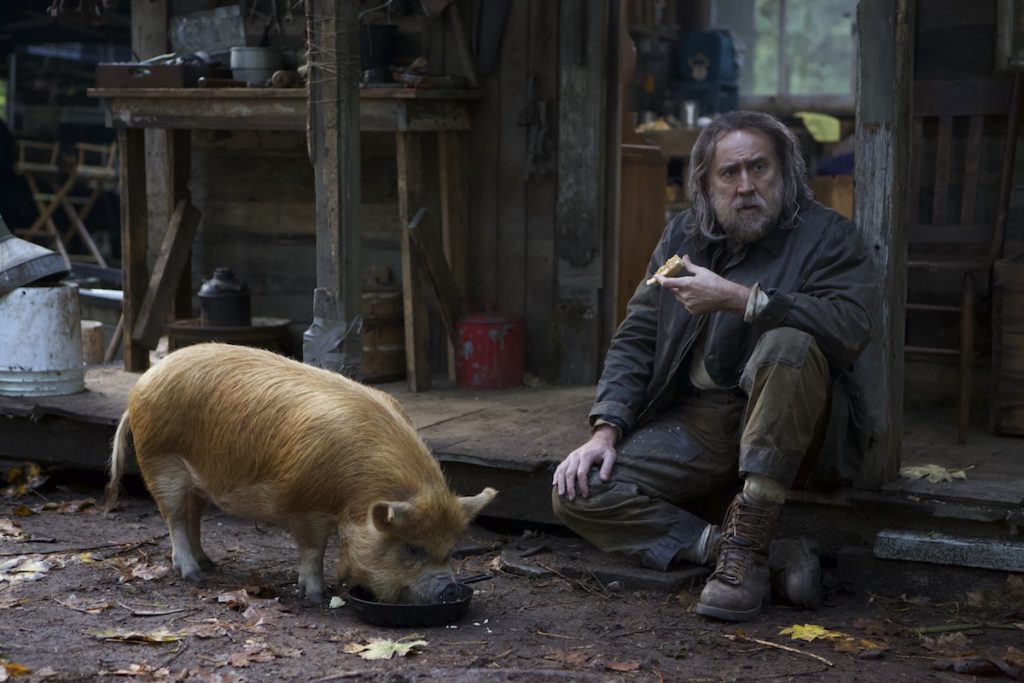 I’m not a huge fan of highlighting snubs, as no one is owed an Oscar nomination, but I do think Neon made a huge mistake releasing Pig in the middle of the year instead of at the end of the year; Nicolas Cage absolutely deserved a nomination and Pig was the best film of last year. The French Dispatch’s failure to earn a single nomination (not even for production design!) grates a bit. Simon Rex gave a better leading performance in Red Rocket than everyone nominated. I’m a little shocked A Hero didn’t get nominated for Best International Film. I always knew it was a pipe dream for Ben Affleck to get a nod for his work in TheLast Duel, but still. And we’ll close on a happy note: It’s good that Lady Gaga got snubbed for her turn in House of Gucci because she is not a good actress and was the worst part of that film.

Gun-to-my-head prediction today? Belfast ends up winning Best Picture because people love Kenneth Branagh and it’s a crowd-pleaser and even Oscar voters like to be pleased. But please take that gun away from my head; I’m really not that committed to this movie.

*Technically, this is not precisely true: The biggest box office hit of the last several years and the movie that has done more to save theaters than anything else released since the pandemic began, Spider-Man: No Way Home, got one nomination. One might suggest that the critically acclaimed and audience-beloved film’s failure to rack up any meaningful nominations just shows how little the Academy cares about attracting audiences for the broadcast or about the future of theatrical presentation in general. Then again, “that’s what the money is for” and all that. The strongest argument against nominating No Way Home is that it wasn’t good enough and therefore doesn’t deserve a nomination. Seems like a facile argument the same year Don’t Look Up gets a best picture nom and just a few years removed from Black Panther receiving a best picture nomination. Also, to quote a wise man: deserve’s got nothin’ to do with it. For all its finery, the Oscars is just an industry trade show, and No Way Home is by far the most beloved item the industry celebrating itself produced last year. But I digress.