This Thanksgiving, with the backdrop of the war raging in Ukraine and the women of Iran demanding changes to how they are treated, and the relentless message from the media of just how much we all hate each other, I wanted to share the following thought.

You are an ape.

I’m not saying that to upset or insult you—it’s just a statement of fact.

As it happens you’re extremely similar to gorillas and chimpanzees. Again—not an insult—I’m not picking on you, it’s just the cost of doing business as a human. If you’re reading this, I’m guessing you’re human.

Because gorillas and chimps are so similar to us, humans, we think of these creatures as generally benevolent and maybe even kind and loving—cause that’s how we see ourselves and they’re just like us except fuzzier. (Which means more lovable, right?) And indeed, they have the capacity for those characteristics, but all that takes a backseat to their selfish brutality towards one another when their various comfort zones or boundaries are threatened or crossed.

When that happens these creatures—our very close biological cousins—enter frantic murderous rages which are hard to reconcile with the characteristics that we generally ascribe to them.

Given all this, it’s important to remember that just beneath the surface of our ape selves—just beyond those comfort zones and boundaries—lie the same impulses.

We don’t like to think of ourselves this way. We love the notion that our core impulses are all rainbows and unicorns, but if our history and art have anything to say about who we really are then the verdict is pretty grim.

Epic films that depict battles such as Braveheart and Gladiator as well as much more intimate revenge fantasies like the John Wick series—these are external manifestations of the ape natures that we harbor, hidden just out of sight. These natures are only too happy to come out and play as soon as society grants permission to pull them out of their scabbards.

Was it hard to get the Germans to murder their neighbors? Or the Rwandans? Or the Burmese soldiers who killed the Rohingya? Have you seen the giddy manner in which some Russians have celebrated the murder of their Ukrainian brothers and sisters here in 2022?

These are not anomalies. These are what the apes within us are programmed to do at the first opportunity.

But most of the time—thankfully—that’s not what life calls for. Most of the time, if you want to make things better it means working to put your ape tendencies into a box and try to transcend them. As a matter of DNA, we are very close to the apes. But one of the ways those tiny differences in A-T and G-C pairs manifest themselves is by giving us the capability to rise above rage and hate and instead extend compassion and forgiveness and—even love—to our enemies.

This is just a capability. An option. It’s there, buried underneath all of the monkey instincts. It doesn’t come naturally. It has to be cultivated and chosen. Which makes it, literally, the highest human characteristic. You have to reach upwards to attain it.

There was a famous Jewish fellow from the Middle East who had similar ideas some time back, and after he was murdered for espousing them, after some time, some humans started to realize that maybe he was on to something.

Well, it turned out—he was quite right! The thing that makes us human is precisely our ability to forgive and overrule our ape impulses. It may take a bit longer for us to really get the hang of it, and I do wish we’d speed it up. But all in all, I can’t help but be grateful that most of us are genuinely on board with this project and that this paragraph (probably) fills you with hope and maybe—just maybe—perhaps the best thing to do is to just try to accept people as the flawed and silly apes that we all are while striving to forgive and love them as we hope they’ll forgive and love us.

Yevgeny Simkin is the co-founder and CEO of Samizdatonline.org—a free speech platform designed to facilitate the sharing of all journalistic endeavors unencumbered by government censorship. 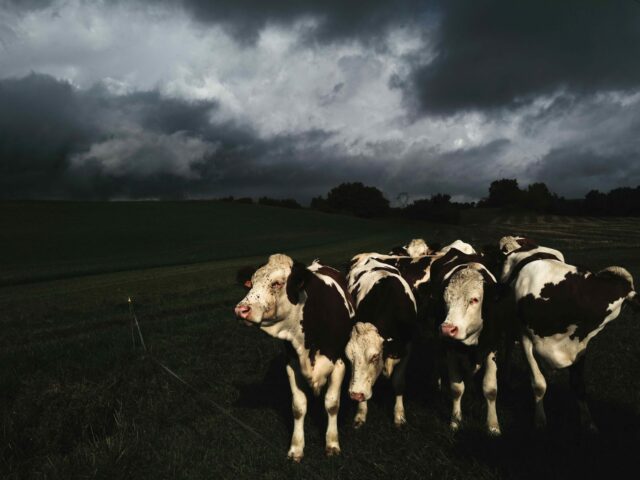 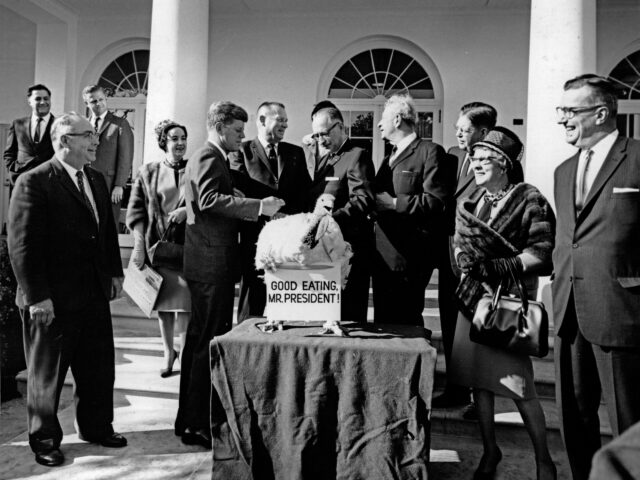