With the midterms just weeks away, MAGA Republicans have been busy playing up racial stereotypes and hurling invective. During a Trump rally in Nevada on Oct. 8, Senator Tommy Tuberville declared in a frenetic ramble that Democrats are “pro-crime” and that black Americans are “the people that do crime.” Not to be eclipsed, the next day Rep. Marjorie Taylor Greene told a crowd in Arizona that “Joe Biden’s 5 million illegal aliens are on the verge of replacing you . . . replacing your culture”—echoing the central premise of the conspiratorial “Great Replacement” theory.

The crudeness of MAGA race rhetoric starts at the top: Donald Trump leapt into politics by becoming the chief proselytizer of birtherism, falsely asserting that Barack Obama is not an American citizen. He began his campaign in 2015 by saying Mexican immigrants to the United States are mostly drug dealers and rapists. He continued as president to make racist remarks, including notorious comments about “shithole countries” sending immigrants to America and about how the black and brown congresswomen of “The Squad” should “go back” to the countries they came from (even though all but one were born in the United States). Trump’s references to COVID-19 as the “kung flu” and the “Chinese virus” were no fluke, either; he described Elaine Chao—who served as his transportation secretary and is married to Mitch McConnell—as the senator’s “China loving wife, Coco Chow!”

The dwindling days of dog whistle politics are upon us. Instead of using veiled racial messages to evoke resentment toward specific groups, Republican politicians seem increasingly willing to “say the quiet part out loud.”

But something more is happening. This isn’t just supplanting the “law and order” dog whistle with openly saying black people are criminals who require rigorous policing by the state. Nor is it the simple substitution of words like “busing” and “caravans” with the explicit claim that black and brown people moving into white neighborhoods bring violence, lower property values, and a culture incompatible with that of “real” Americans. Rather, the messaging has evolved into calls to action. Coded appeals have given way to unambiguous demands that something be done to counter the threat.

In short, the dog whistle is becoming a rebel yell.

When Confederate soldiers entered into combat, they let loose shrieking howls—the rebel yell. (Here’s footage of elderly Confederate veterans attempting to recreate the noise in the 1930s.) Over time, the iconography of the rebel yell took on a wide cultural meaning—encompassing, as Penn State Behrend professor Craig A. Warren writes in his 2021 book on the subject, not just Southern pride, Southern exceptionalism, and nostalgia for the Old South, but also insurrection and white power. Warren chronicles how the yell was the primary marker of white Southern identity before the Confederate battle flag reemerged in opposition to the successes of the civil rights movement in the 1950s and ’60s.

But even afterwards, the rebel yell remained a mainstay of communicating opposition to desegregation and racial equality: It was heard when Strom Thurmond received the Dixiecrat presidential nomination in 1948 on a platform of racial segregation and again when police beat John Lewis and other marchers on Bloody Sunday at the foot of the Edmund Pettus Bridge in 1965. It was a vocalization of intolerance, a violent blood-and-soil yearning that racializes ideals that have no race at all: equality, liberty, democracy.

The central distinction between dog whistling and rebel yelling is that the latter is comfortable with the political violence that can result.

Donald Trump’s dog-whistled claim that the 2020 presidential election was stolen due to fraud in the majority/plurality-black cities of Detroit, Philadelphia, Milwaukee, and Atlanta became a rebel yell in his January 6th speech that preceded the Capitol insurrection. The rise in anti-Asian violence that followed the overt racialization and politicization of COVID-19 does not much disturb the yellers. Using military veterans to lie to asylum-seeking immigrants in order to traffic them hundreds of miles away as a political stunt is the just cost of electoral success to yellers. Even Trump’s insult of Elaine Chao on social media was preceded by declaring of McConnell: “He has a DEATH WISH.”

And while a dog-whistler can claim that his or her comments are colorblind and meant to really be about policy, a rebel-yeller has no such cover.

Curbing rebel-yell rhetoric, and avoiding the animus and violence that can follow from it, requires explicit condemnation by fellow partisans. But while many elected Republicans view the intolerant rantings of Trump and their colleagues as unfortunate, intemperate, or exaggerated for effect, few have shown a willingness to condemn rather than excuse the GOP’s most visible and vocal members. Meanwhile, the public desensitization to such threatening and dehumanizing speech continues apace.

More than the fear of losing office, social shame and party ostracism can be effective ways of compelling partisans to abandon hateful rhetoric. That check on unacceptable behavior is missing. Indeed, racially divisive rhetoric is incentivized by the toxic brand of politics yielding election victories.

On Civil War battlefields, violence routinely accompanied the rebel yell. Today’s rebel-yell rhetoric, if it isn’t put in check, may incite more of the same. 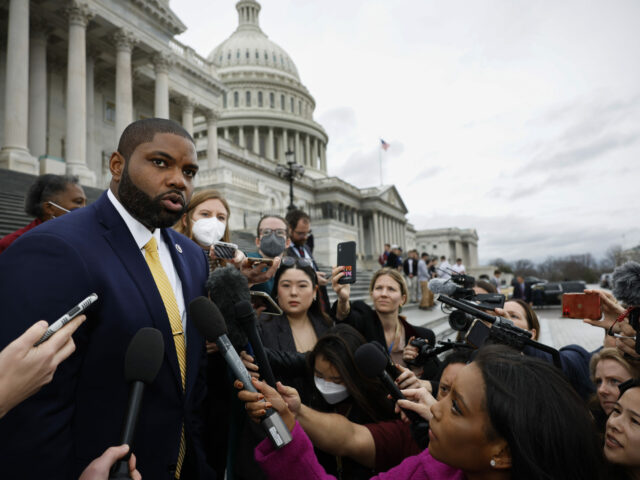 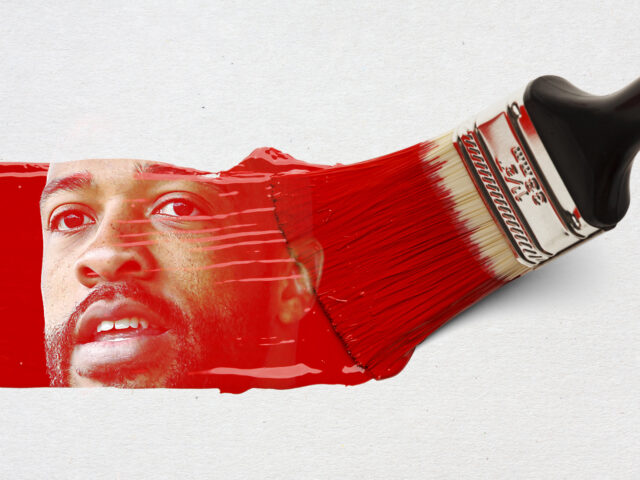 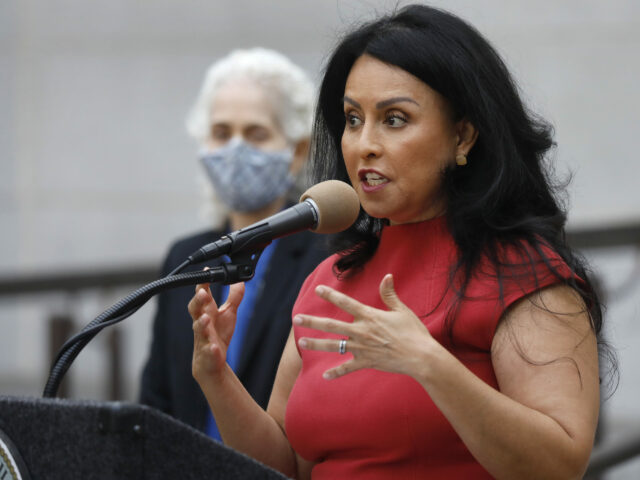