The Olympics aren’t completely above board—shocking news, I know. Last week, after the Russian skating phenom Kamila Valieva failed a screening for performance-enhancing drugs, the Court of Arbitration for Sport (CAS) ruled that she could nonetheless compete. But the International Olympic Committee (IOC) executive board ruled that if Valieva won an individual medal, there would be no public medal and flower ceremony. It was a compromise that left no one satisfied and kept an intense media spotlight on the 15-year-old.

In the end, there was a medal ceremony, since Valieva did not make it into the top three. She fell twice last night and came away without any individual medals, though two other Russian skaters finished on the podium. Valieva will leave Beijing with one medal, a shared gold in the team event.

Were the rulings of the CAS and the IOC fair? The CAS decision spelled out in detail the arbitrators’ reasoning: They took into consideration Valieva’s age, noting that, as a child, she cannot be held to the same legal and moral standards as an adult athlete. (Her coach, Eteri Tutberidze, whose cold reaction to her performance last night stunned viewers, will be investigated for her potential involvement in Valieva’s doping violation.) The CAS panel also suggested Valieva might experience “irreparable harm” if she were not allowed to compete.

Sha’Carri Richardson has a different interpretation. She was barred from competing at the Tokyo Olympics last year after a drug screen found traces of marijuana in her system. At one point a favorite to win gold in the women’s 100 meters sprint, Richardson later explained that she had used cannabis while grieving her mother’s recent death. And she thinks that age isn’t the only difference between her case and Valieva’s:

Can we get a solid answer on the difference of her situation and mines? My mother died and I can’t run and was also favored to place top 3. The only difference I see is I’m a black young lady. https://t.co/JtUfmp3F8L

It wasn’t the CAS or the IOC that suspended Richardson after her failed drug test—it was the U.S. Anti-Doping Agency. The key difference here is that the USADA monitors and punishes the use of performance-enhancing or otherwise illegal drugs, whereas its Russian counterpart, RUSADA, is a scandal-ridden joke. RUSADA formed part of a multi-year, state-sponsored special-operations doping program in partnership with Russia’s secret police. The independent investigator hired to look into the matter found that “The [Russian] Ministry of Sport directed, controlled and oversaw the manipulation” of athletes’ test results “or sample swapping, with the active participation and assistance of the [Federal Security Service], CSP [Russia’s national team training organization], and both Moscow and Sochi Laboratories. . . . The Ministry of Sport . . . RUSADA . . . and the Russian Federal Security Service . . . were all involved in this operation.”

As a result, RUSADA has been suspended from cooperation with the World Anti-Doping Agency since 2015 (even though the evidence of state-sponsored doping goes back much further). Valieva, like every other Russian Olympian since 2018, has competed not under the Russian flag, but as an “Olympian from Russia,” after the entire Russian athletic system was banned from international competition.

The CAS panel presiding over Valieva’s case had a difficult job. Valieva is indeed a minor, and realistically, no one can be sure that she was entirely informed about everything she put in her body—or that if she was, she had a real choice in the matter. Should she be punished for the sins of the Russian system? Is there a way of punishing the Russian system—or at least isolating it from the rest of the competitors so that some baseline level of honesty is maintained and cheating isn’t rewarded—without punishing the athletes as well? Wouldn’t it be hypocritical to disqualify Valieva while doing nothing to address more than a decade of serial doping offenses by the Russian team?

Then again, the CAS panelists might have thought, If I do come down too hard on the Russians, what might happen to me? After all, these are the same people who put a nerve agent in a guy’s underwear.

No one was ever going to poison anyone’s underwear over Richardson’s suspension.

When rule-following is the norm, it’s relatively easy to enforce the rules. The rule enforcers have an incentive to do so, and all the rule-following people have reason to justify and legitimate the enforcement. When rule-breaking is the norm, all the costs are on the rule-enforcers, and the other rule-breakers have no reason to see the rules enforced. 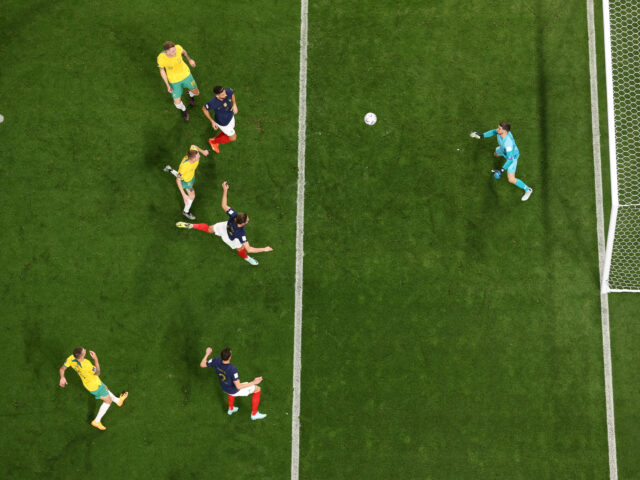 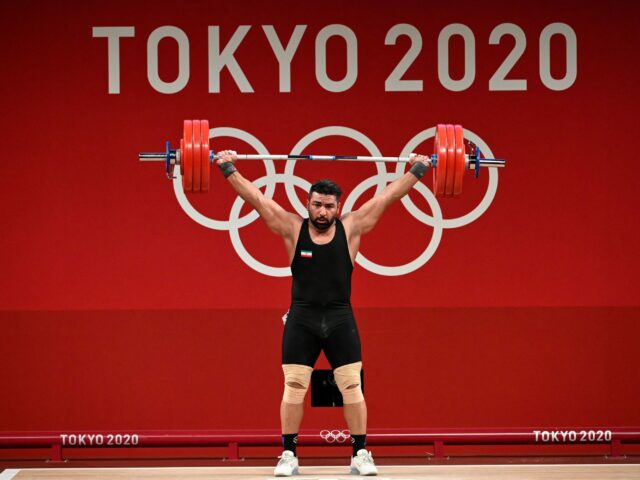 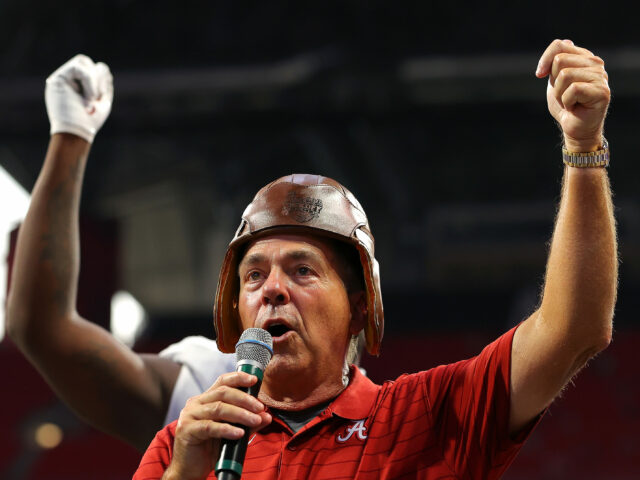