History is made at the Supreme Court.
by Theodore R. Johnson
WASHINGTON, DC - APRIL 28: Ketanji Brown Jackson, nominated to be a U.S. Circuit Judge for the District of Columbia Circuit, is sworn in to testify before a Senate Judiciary Committee hearing on pending judicial nominations on Capitol Hill, April 28, 2021 in Washington, DC. The committee is holding the hearing on pending judicial nominations. (Photo by Kevin Lamarque-Pool/Getty Images)
Share on Facebook Share on Twitter Share via email Print

On this final Friday of African-American History Month, President Joe Biden announced federal judge Ketanji Brown Jackson as his pick for the Supreme Court. In doing so, he remained true to his campaign promise to nominate a black woman to the nation’s highest court and make history.

Brown Jackson currently sits on the U.S Court of Appeals for the D.C. Circuit, a Senate-confirmed position she has held since last June. Prior to her time as a circuit judge, she was a district judge and the vice chair of the U.S. Sentencing Commission, both of which are positions requiring Senate confirmation.

These previous confirmations are particularly advantageous given the levels of partisanship in our current politics. Though she would survive a strictly party-line Senate vote, Brown Jackson has received Republican support for all her previous confirmations. In 2010, she received unanimous consent to be vice chair of the Sentencing Commission. In 2013, she was confirmed by voice vote to be a district judge on the U.S. District Court for D.C.

And just last year, she was confirmed as a circuit judge by a 53-44 Senate vote, with Republican senators Lisa Murkowski, Lindsey Graham, and Susan Collins voting in favor. It would be odd if all three believed Brown Jackson was qualified for the circuit court last year but suddenly adopted the view that she’s not competent to sit on the Supreme Court now. This calculation was likely part of what Biden considered in making her his choice. Perhaps a wildcard feature in her favor: She is related by marriage to former Republican Speaker of the House and Vice Presidential candidate Paul Ryan, who said at her confirmation hearing for district judge: “Our politics may differ, but my praise for Ketanji’s intellect, for her character, for her integrity, it is unequivocal. She is an amazing person, and I favorably recommend your consideration.”

Brown Jackson’s pedigree is clearly the stuff of a Supreme Court justice-in-the-making. She is a graduate of Harvard College and Harvard Law, clerked for Justice Stephen Breyer (the man she will replace, if successfully confirmed), and has held positions in the executive branch and private practice. But one detour stands out: Brown Jackson spent two years as a public defender—which is, as SCOTUS blog points out, atypical for justices, but similar to the background of the man whose mantle she would likely take up, Thurgood Marshall.

The national stage that Supreme Court hearings offer will almost certainly lead to a few contentious exchanges between Brown Jackson and Republican senators. One aspect of her judicial decisions that may attract special attention are her rulings concerning the Trump administration, such as when she ruled Trump’s former White House counsel Don McGahn would be required to testify before the House committee investigating Russian interference in the 2016 election. But perhaps of even more interest will be that she did not believe Trump’s claim of executive privilege covered his removal of classified documents from the White House and joined the Circuit Court’s opinion that Trump would need to turn over those records. A few Republican senators may focus on these cases to signal fealty to the former president.

But amid all the debates about Brown Jackson’s record, her judicial philosophy, and the politics and political theater that will certainly attend her nomination and confirmation hearing, the nation would do well to pause and appreciate this historic moment.

To chalk her nomination up to identity politics run amok is to miss the beauty of the American story that this moment encapsulates—a story of progress and of representation. As threats to our democracy emerge from all corners, in the eye of the storm, there is a glimpse of the American promise.

A nominee who comes from people most excluded from participation in our democracy—the franchise was tentatively extended to black men in 1870, to white women in 1920, and finally more fully to black women only in 1965—sitting on the highest court in the land is a symbol of the power, and potential, of the American idea.

No matter your politics or ideological leanings, we should all take pride in this beautifully American moment. 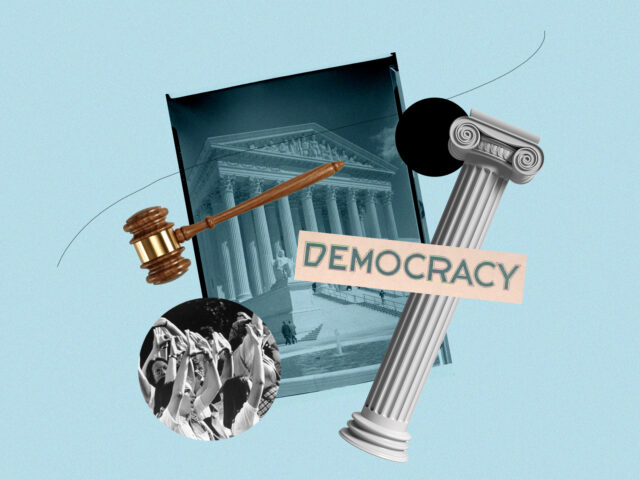 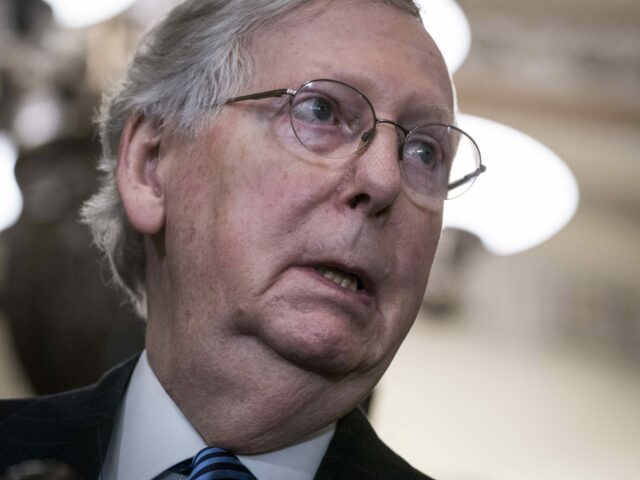 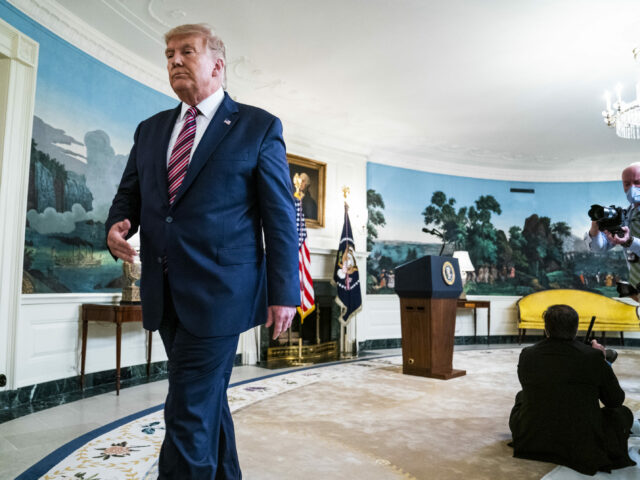