The first day of the Senate confirmation hearing for Judge Ketanji Brown Jackson’s Supreme Court nomination went as expected, with the Judiciary Committee members playing their parts: Democratic senators lavished her with praise while most Republican senators congratulated her on the nomination before challenging several of her judicial decisions. And then, there were the handful of Republicans who used the stage for other purposes, such as throwing partisan mud, or making disingenuous attacks on Judge Jackson, or advertising their podcasts. But it was Judge Jackson’s own statement, delivered at the conclusion of today’s proceedings, that stole the show.

Amid the short walk through her biography and the gratitude expressed to her loved ones, Ketanji Brown Jackson expressed her love of America in the same breath as her pride in being a black woman. Given how poorly national conversations on race in this country tend to go, it was striking to see how she simultaneously embraced the two.

She declared early on that “the first of my many blessings is the fact that I was born in the great nation,” and vowed that, if confirmed, she would “work productively to support and defend the Constitution and the grand experiment of American democracy that has endured over these past 246 years.” Her testimony echoed sentiments expressed in her nomination acceptance remarks at the White House last month: “The United States of America is the greatest beacon of hope and democracy the world has ever known.”

And she also gave the meaning of her African name: “When I was born here in Washington, my parents were public school teachers, and to express both pride in their heritage and hope for the future, they gave me an African name; ‘Ketanji Onyika,’ which they were told means ‘lovely one.’”

This may seem like a small aside, but it was a peek at a deliberate strategy that black Americans have employed for centuries as a means of declaring both their distinct history, as well as its deep compatibility with American values and ideals.

For many black Americans, descended from people who were often forbidden from naming their own children, the process of name selection during Jim Crow and shortly thereafter was a political act. Some, like Ketanji Brown Jackson’s parents, selected African names for the reasons she outlined. Others, such as my great grandparents, chose names that defied America’s declaration that they were lesser citizens: My grandfather was given the name Theodore Roosevelt Johnson, a name which I carry, too. These were acts not of vanity, but of American agency, born of the same Spirit of ’76 that founded the country.

They are acts of superlative citizenship, an embrace of our country and civic virtue even when it failed to deliver on the rights and privileges of citizenship. They show the ability to love a nation even when it falls short—because the ideals of equality, justice, liberty, and democracy are too sacred to abandon. And this approach has slowly pushed America to be a better version of itself.

Judge Jackson concluded her remarks today by saying, “During this hearing, I hope that you will see how much I love our country and the Constitution, and the rights that make us free.” For her to embrace her African name in the same measure as her love and respect for America is to insist that the two ideas are not in tension. It is an assertion that her race makes her no less capable of being patriotic, deepened by our nation’s historic journey to the day when it nominated a black woman to the highest court in the land.

In an 1897 essay, W.E.B. Du Bois asked a piercing question that would later appear in his 1903 book, The Souls of Black Folk. Characterizing how it felt to be part of a subjugated and disenfranchised race at the turn of the century, he posed a question that followed black Americans wherever they went: “How does it feel to be a problem?”

Judge Jackson answered this question with her life story just as many black Americans have long done: Confronted with the notion that one cannot embrace both their group identity and America in full measure, the response is clear and unequivocal: I do not see the problem at all. 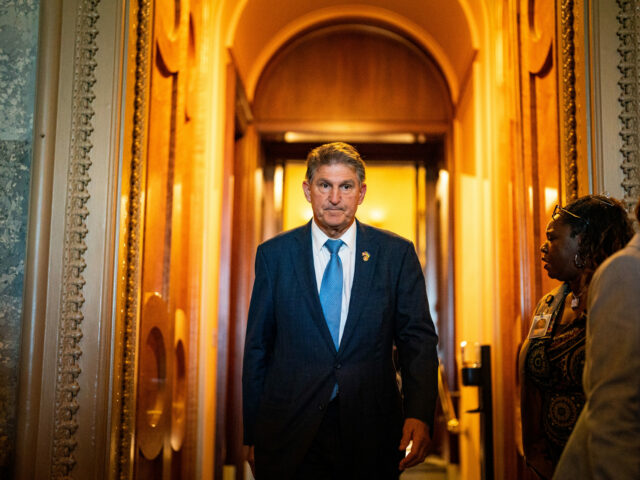 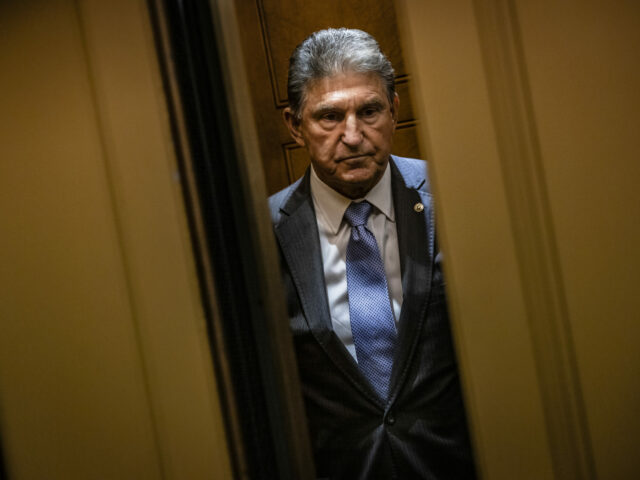 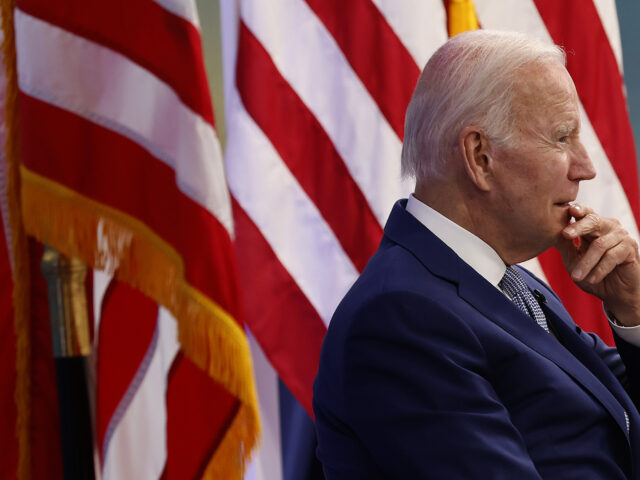