Trump endorsed “ERIC” and sure enough, an Eric won.
by Jim Swift
Supporters cheer after state Attorney General Eric Schmitt was declared the winner of the Republican primary for U.S. Senate at an election-night gathering at the Sheraton in Westport Plaza on August 02, 2022 in St Louis, Missouri. Schmitt defeated former Gov. Eric Greitens and U.S. Rep. Vicky Hartzler for the Republican nomination to replace Republican Sen. Roy Blunt, who decided not to seek a third term. (Photo by Kyle Rivas/Getty Images)
Share on Facebook Share on Twitter Share via email Print

Last night, Eric Schmitt won the Missouri GOP primary for the state’s U.S. Senate race. The state attorney general and proud blowtorch owner will face off in the fall general election against Democrat Trudy Busch Valentine—“Busch” as in the famous Missouri-based brewer—and independent John Wood in the race to succeed Roy Blunt, who is leaving Congress after a quarter century.

Schmitt’s victory marked the climax of the “Battle of the Erics,” a strange primary with twenty-one candidates, including two other Erics—one of whom is the state’s disgraced ex-governor.

Trump was apparently intent on spreading the positivity that afternoon; Schmitt wasn’t the only person to receive an encouraging phone call from the former president. Eric Greitens, Missouri’s former governor and apparently a deeply troubled individual, also received word from Trump that the forthcoming endorsement would make him happy.

The relevant part of the endorsement reads as follows:

I trust the Great People of Missouri, on this one, to make up their own minds, much as they did when they gave me landslide victories in the 2016 and 2020 Elections, and I am therefore proud to announce that ERIC has my Complete and Total Endorsement!

A third Eric, Eric McElroy, was among the twenty-one candidates, although he never registered on the polls. But Schmitt and Greitens each immediately claimed Trump’s endorsement for himself. And hilariously, so did Billy Long, the Kansas City congressman and erstwhile auctioneer; he came out with a highly creative argument that Trump had actually been endorsing him.

In the end, Schmitt came out on top, defeating Josh Hawley-endorsed Rep. Vicky Hartzler by 46 to 22 percent (as of 2 a.m. EDT on election night). Greitens came in third with 19 percent.

While entertaining, Trump’s late endorsement of generic ERIC likely made little difference. Schmitt had already largely wrapped things up by the time he received his phone call from Mar-a-Lago. In his position as AG, he was known for cynical, costly, losing lawsuits against targets ranging from Missouri school districts to the Communist Party of China—the former for typical culture war issues and the latter for “[its] role in the COVID-19 pandemic.” The stunt-litigation strategy kept Schmitt constantly in the public’s eye. Here’s hoping his office’s resources weren’t needed elsewhere during his, um, forward-looking tenure.

Many of the other twenty names among the would-be nominees tell their own stories of indignity and embarrassment. For instance, while indecisive about which candidate to actually endorse, Trump did know which candidate he didn’t want: Last month he said, “You can forget about Vicky Hartzler.” Both she and Long will be vacating their House seats because of their decisions to run in the primary. (Good riddance.) Then, too, there is the case of Mark McCloskey, the dumbass lawyer from the ritzy Central West End in Saint Louis who pointed an assault rifle at protesters marching in opposition to the city’s Democratic mayor—and who then transmuted his richly deserved ignominy into a speaking role at the 2020 Republican National Convention for himself and his wife. Well, he lost, too, last night, with around 3 percent of the vote.

But on to the general election, where Schmitt will face two opponents: Democrat Trudy Busch Valentine, an heir to the Annheuser-Busch fortune, and independent John Wood, a former counsel for the House January 6th Committee. In the Democratic primary, Busch Valentine defeated Lucas Kunce, a Marine veteran who was exposed to toxic burn pits during his service in Iraq. He wrote a scathing op-ed last week about the GOP voting down the PACT Act to get revenge on Joe Manchin and Chuck Schumer after they agreed on a climate deal that infuriated Republicans. Kunce’s story was no match for Busch Valentine’s money, but she has virtually no accomplishments to tout in the general election, apart from being rich and having the Busch name.

Busch Valentine will likely lose to Schmitt this fall simply because Missouri has swung so far to the right in recent years. Wood—who portrays himself as a disaffected moderate Republican—will likely also lose. He has the backing of John Danforth, the former senator, who is trying to atone for the sin of helping Josh “Fist Pump” Hawley attain his former Senate seat. While I appreciate Danforth’s advocacy on Wood’s behalf, it isn’t going to amount to a hill of beans: Missouri, a former bellwether state, has gotten so deeply red that the only electoral question in statewide races nowadays is usually just about the margins by which the libs will lose.

That said, it is distantly possible that Wood could siphon off enough votes from Schmitt to give Busch Valentine a chance—but don’t bet your beer money on it.

One other race in Missouri worth recapping played out in its 1st Congressional District, where Cori Bush, a Bernie Sanders acolyte, faced off against State Sen. Steve Roberts Jr. Roberts comes from a wealthy political family that funds “traditional” Democratic candidates (such as its own scion). It almost goes without saying that the Robertses regard Bush as a problem, one they tried unsuccessfully to solve with money.

Roberts may have gone under because he couldn’t get away from his massive baggage, which gave St. Louis machine Democrats a no-win choice: Either go against the spirit of #MeToo by endorsing Roberts, who has been twice accused of sexual assault, or endorse Bush, who wants to defund the Pentagon and is standing with striking Boeing employees. (You could also endorse neither of them, which is what most prominent Democrats did.)

Bush crushed Roberts, 69 to 27 percent. Missouri Democrats have reached their ceiling with two seats in the House of Representatives, and one will remain firmly in the hands of #TheSquad. Meanwhile, in the Senate, Roy Blunt—a man who almost never makes the news—will likely be replaced by somebody who loves attention more than Josh Hawley. And that’s saying something. 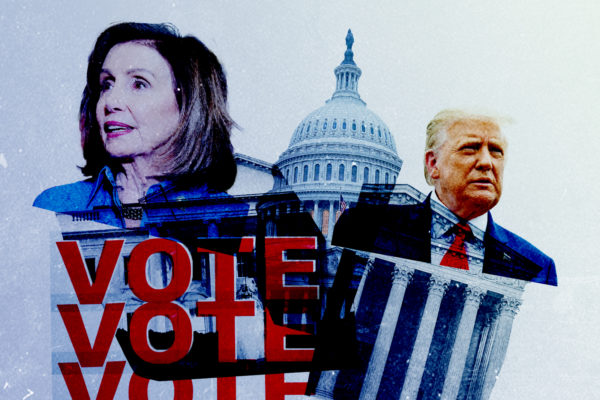 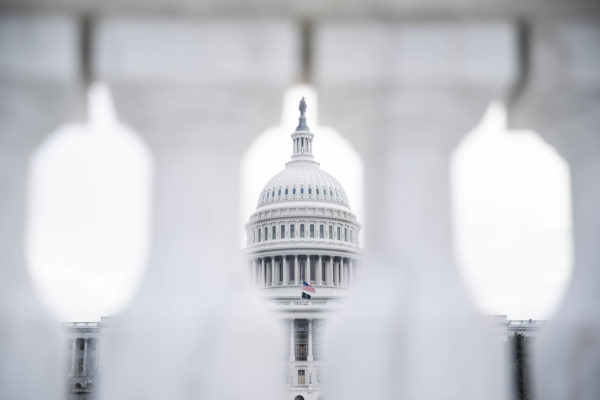 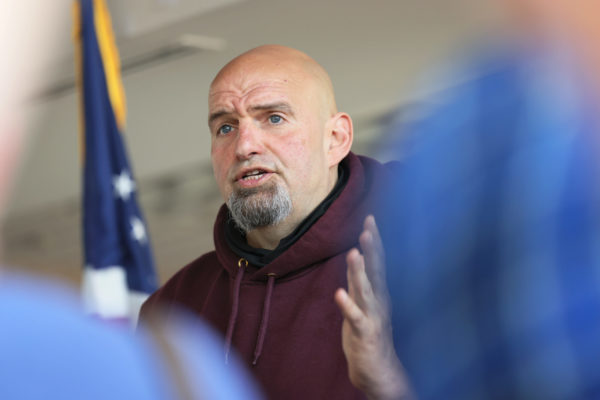