Not Everybody Has to Run for President

We’ve got to learn to admire people without thinking they ought to aim for the White House.
by David Priess
A stage is set before Rep. Liz Cheney, R-Wyo., arrives to speak after loosing to her opponent Harriet Hageman in the Republican primary election, during an event held at the Mead Ranch on Tuesday, Aug 16, 2022 in Jackson Hole, WY. (Photo by Jabin Botsford/The Washington Post via Getty Images)
Share on Facebook Share on Twitter Share via email Print

[On the August 19, 2022 episode of The Bulwark’s “Beg to Differ” podcast, guest David Priess and host Mona Charen address the speculation that Rep. Liz Cheney might be considering a presidential bid.]

David Priess: There’s one aspect of this that I do find alarming and it fits into a larger trend that we’ve seen, I think, over quite a long period of time, but especially in the Trump era, which is whenever somebody stands up and does something that we used to regard as required for public service, but now seems extraordinarily courageous—which is speaking the truth regardless of what your party thinks—we immediately start talking about a presidential run.

And it’s not just politicians who speak up with courage. I remember, because I’m old enough, Michael Avenatti, when he was a lawyer pursuing cases against Donald Trump, people were promoting him to run for president against Trump.

I think that’s really unfair to Liz Cheney. I think, first of all, you’re projecting onto her that that is a motive for doing this, which I have not seen reporting to fully suggest. Number two, you’re suggesting that anybody who does anything you like at any level should be president.

Priess: Now, maybe Liz Cheney is qualified for the presidency for various reasons. I’m not saying that is not true. I am saying the very fact of standing up speaking the truth at some level, whether it’s the school board, whether it’s the U.S. House of Representatives, or otherwise, does not necessarily qualify you to run for president and we should stop trying to throw everyone into the next presidential race just because they impress us with something.

Priess: And I’m the guy who wrote two books about the presidency. So if anybody here fetishizes the presidency, it’s this guy, David. But I do find it alarming that we automatically assume or push people to run for this office just because they’ve done something impressive.

Charen: And by the way, if she does run for president, again, it will not be for her own aggrandizement because she knows she can’t win as a Republican. It would be just to prevent the dire possibility of another Trump term.

David Priess, chief operating officer of the Lawfare Institute served during the Bill Clinton and George W. Bush administrations as a CIA officer and daily intelligence briefer, and as a State Department desk officer. His new book is How To Get Rid of a President: History’s Guide to Removing Unpopular, Unable, or Unfit Chief Executives. 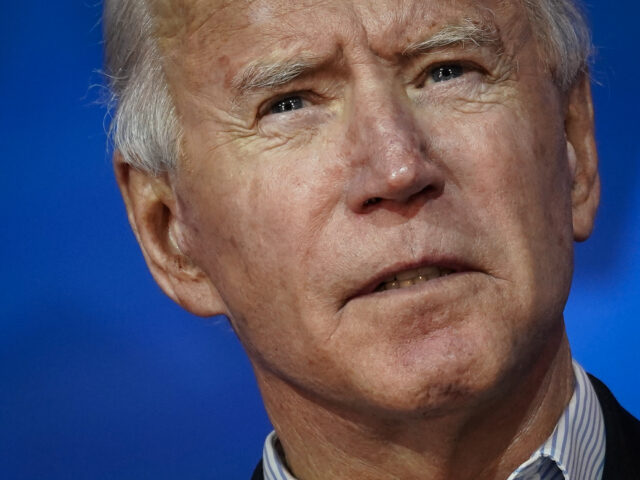 Why (and How) Biden Should Decline to Run Again 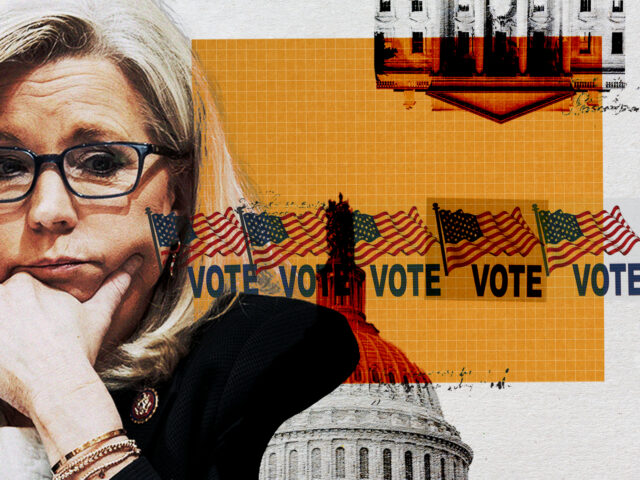 Shut Down the Cheney 2024 Chatter