Polio Is Back. Trust the Vaccines.

A polio outbreak is upon us. How our government, public health professionals, and the media respond could lead to further politicization of vaccines, or a step toward restoring faith in public health.

First, we need to get the facts straight about the current outbreak: While just one man in Rockland Country, New York has thus far been paralyzed by the virus, this case is likely the tip of the iceberg. The reemergence of this virus, last spread in the United States in 1979, is certainly reason for worry—the virus is 2-3 times as infectious as the original strain of COVID-19 and paralyzes 1 in 200 people that it infects (about 1 in 4 will show “flu-like” symptoms). As recently as the 1940s, it disabled 35,000 Americans a year, and there is no way to cure the paralysis once someone has been infected. In especially severe cases, polio can cause death as the muscles that control breathing become paralyzed and the patient suffocates. Since this case was uncovered, wastewater testing in adjoining Orange County and New York City has demonstrated spread. (London and Jerusalem have also found evidence of the virus.)

Humankind has been dealing with poliovirus for millennia, yet the strain of this ancient virus making the rounds in New York is relatively new. The virus at issue is a mutated vaccine-derived poliovirus, meaning its ancestor is used to vaccinate people across the globe (outside the U.S.) in the form of a drink. Oral vaccination with an “attenuated” or nearly harmless virus has rare side effects (including paralysis, but at a rate of less than 1 percent of the lifetime likelihood of being struck by lightning). This vaccination technique is still used in other countries because it is cheap, easy to store and distribute, and can immunize others in the community as the attenuated virus infects and delivers immunity to unvaccinated individuals. We ceased using this very inexpensive, but effective, method in the U.S. in 2000, mostly due to these rare side effects. All U.S. polio vaccinations are now a four-shot series given to children 2 months to 6 years of age that contain only the dead (inactivated) virus with no chance of replicating or causing paralysis. It is especially important to vaccinate children, as they have the greatest risk of paralysis from the virus.

In the Rockland County case, it appears that the unlucky patient was an unvaccinated individual with recent contacts from foreign countries where the oral vaccination technique is still used. The attenuated vaccine-derived virus had spread and replicated among unvaccinated people in a country with less robust polio vaccination rates than in the United States. Somewhere in this replication, the vaccine-derived virus mutated and re-developed the ability to paralyze. The fact that its genetic material has been found on three continents suggests that it has retained its ancestors’ infectiousness.

Since the virus came about from a vaccine, why should people get vaccinated? For one, the current U.S. standard inactivated poliovirus (IPV) shot series cannot cause infection or paralysis, and is given routinely to infants across the country. Secondly, the IPV shot series protects against paralysis should an individual ever come in contact with this new virus at rates of over 99 percent. Finally, high rates of vaccination in a community can lead to herd immunity, where a virus is unable to propagate an outbreak because most people are already immune. Herd immunity is a hyper-local phenomenon and requires more than 80 percent of people in a community to be immune to prevent an outbreak. Less than half of New York counties with available data have children vaccinated at that 80 percent rate. And we have communities all across America with much lower vaccination rates—New York State’s overall polio vaccination rate is actually higher than the national average.

Somewhat understandably, it would be easy for those on either side of the political aisle to pervert the story of a vaccine-derived virus to further their own agenda. A narrative about a virus originating from a vaccine and causing harm has the potential to further mistrust, and if spun incorrectly could damage vaccination rates in this country even further. The public health community in this country must take action against this possibility with a unified, truthful, and straightforward explanation about how this infection came about and how to prevent its spread. Our vaccination rates among children have been on a downtrend since before COVID. Misinformation and disinformation during this pandemic, in no small part promoted by licensed medical professionals, may contribute to even lower rates in the future. The fields of science, public health, and medicine must act in unison and not allow this type of malicious “skepticism” about vaccines to proliferate into mainstream discourse if we wish to keep preventable infectious diseases at bay in this country.

The usefulness of childhood vaccines is a settled matter among public health experts. Vaccines save lives, and they do it at rates that easily justify their comparatively minimal costs. Even as we face this new threat, there are state legislatures that want to offer parents yet more freedom not to vaccinate their children. It is time to get our message together in a way that reflects the inestimable health benefits vaccines provide for our country every year.

Polio does not look at political affiliation before it ravages a host. It has infected Republicans as high ranking as Senate Minority Leader Mitch McConnell, and Democrats as powerful as President Franklin Delano Roosevelt. This outbreak has yet to receive the news coverage it deserves, which is a shame, but also an opportunity to get the story right: Just as with COVID, the American vaccines work superbly well, and they can save untold numbers of people from suffering and even death.

John Havlik is a student of medicine and management at Yale University. Dr. Howard P. Forman (@thehowie) is a professor of public health policy, management, economics, and radiology at Yale. 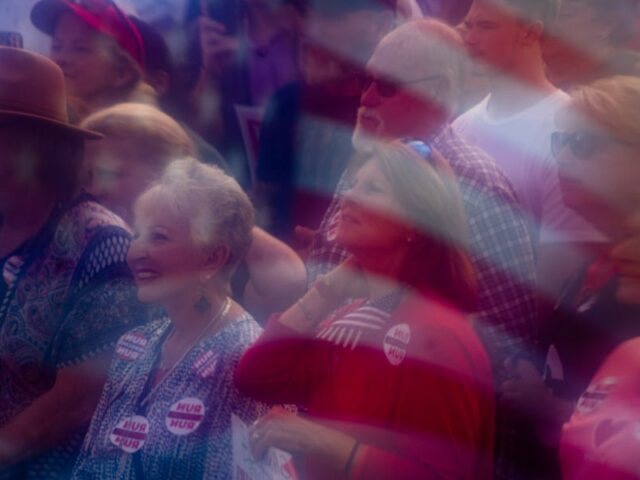 The Power of Populism 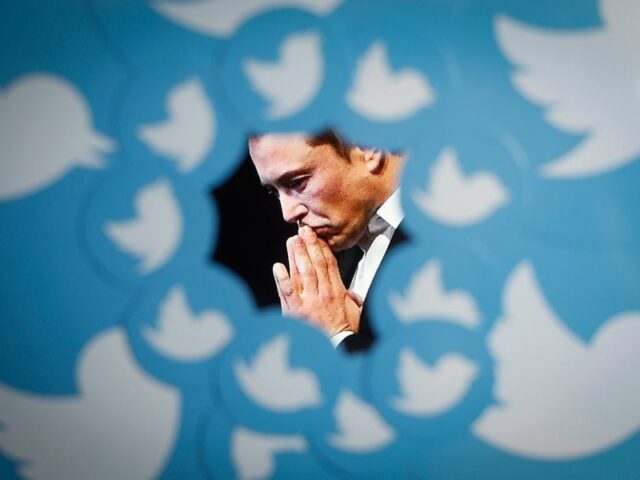