The Politics of Abortion Are Polarized, But People Aren’t

Back in January, the state of New York passed a bill that made abortion legal “at any time when necessary” in regards to the mother’s health and allows some medical personnel who are not doctors to perform the procedure. When the measure passed the state Senate, observers in the galley broke out in cheers. When Governor Andrew Cuomo signed the bill into law, he decreed that the Empire State building be lit up in pink.

This week the Alabama state legislature passed a near total abortion ban, which Governor Kay Ivey quickly signed into law. It includes exceptions for the life and health of the mother, but not for rape or incest. It threatens abortion doctors with jail sentences of up to 99 years.

And that’s pretty gross, too.

As far apart as these laws are on the spectrum, they have a few things in common. For one, both have everything to do with Roe v. Wade. Sponsors of the New York legislation said it was designed to protect women in the event that the landmark Supreme Court case is overturned. A sponsor of the Alabama legislation flat-out indicated his bill was intended to spark a lawsuit that would go all the way to the Supreme Court. But beyond that, these extreme bills are nothing if not a response to the regrettably polarized times we live in.

Polling on abortion (as long as you disregard outfits that also work with Planned Parenthood like the Washington Post did recently) has long indicated that Americans are conflicted on the subject. While 60 percent of Americans, according to Gallup, support abortion rights in the first trimester, that number falls to 13 percent in the third trimester. And even the median supporters of each position generally make allowances for this conflicted nature. Pro-lifers almost always support exceptions for rape and incest, and even staunch pro-choicers recognize that at some point a “fetus” looks and behaves an awful lot like a “baby.”

But abortion is complicated because it pits the obvious rights of women in the here and now against the less-well-defined rights of the unborn. The stakes are as high as they get. And there a religious and cultural externalities at play, too. For some people, abortion is about abortion. For others, it’s actually about sexual liberation. For still others, it’s about economics or legal theory. We’re not even all talking about the same things when we talk about “abortion.”

Take a look at what happened, for example, after another close call with an extreme pro-choice bill. Virginia legislators debated a bill similar to New York’s. The bill was tabled, but in the midst of the hubbub Virginia Governor Ralph Northam said, in response to a question about what would happen if an infant survived an attempted abortion, that “the infant would be resuscitated if that’s what the mother and the family desired, and then a discussion would ensue between the physicians and the mother.”

His statement, which somehow did not get him in nearly as much trouble as his ensuing blackface-yearbook-photo scandal, laid bare the ugly extension of the pro-choice movement, which is no longer comfortable with insisting that abortion be “safe, legal, and rare.” Instead it must be on demand, all the time, for nine months. In the wake of the Northam comments, Senator Ben Sasse introduced the Born-Alive Abortion Survivors Protection Act, which would require  “any health care practitioner who is present when a child is born alive following an abortion or attempted abortion to: (1) exercise the same degree of care as reasonably provided to any other child born alive at the same gestational age, and (2) ensure that such child is immediately admitted to a hospital.”

A similar measure passed the Senate by unanimous consent in 2002. Because at one point in the very recent past, all agreed that infants who are born, regardless of circumstances, deserve care. This time around, not a single Democrat voted with Sasse. The bill needed 60 votes and mustered only 53.

You see signs of this breakdown everywhere, now. Never mind that an obstetrician will tell you that third-trimester abortions are never necessary to save the life of a mother. Never mind, on the other hand, that a 99-year sentence for performing an abortion is beyond overkill. The politics of abortion, always fraught as it is, are no longer about women, or the unborn.

It’s safe to say that almost no one’s mind is changed by social media fights about abortion. Seriously, has any pro-lifer ever read a tweet like this and said, “Huh. That’s a good point. I’m totally going to stop praying outside Planned Parenthood and instead I’ll be a clinic escort”?

And let’s look at what happened to Strange Planet cartoonist Nathan Pyle when someone dug up a 2017 tweet of his expressing support for the March for Life because “When I think of the #MarchForLife, I first think of the life story of my girlfriend, Soojin. I am thankful she was given the gift of life.” The bratty clickbait farm Daily Dot said declared his “comic strip ruined” and shared tweets from hyperventilating lefties about how awful he now was. (Never mind that Pyle is now married to someone else, dislikes the GOP, and says his Christian beliefs are private.)

So yeah. No one is changing their mind. Even worse, like so many other terrible fights we have in these stupid times, people are digging in and doubling down. And the politicians are listening and trying to capitalize on the polarization.

All of this ignores reality. On the one hand, there’s much to be grateful for. Abortion rates are declining. The teen pregnancy rate is down. Women have better access to birth control. But there is still much to be concerned about. Planned Parenthood is still performing more than 300,000 abortions a year (almost half of all abortions performed in America), and still taking more than $500 million in funding from the government. Too many kids are living with a single parent and dealing with the attendant hardships of that situation.

People on both sides who really want the best for women and children should know that real progress won’t come in the form of legislation. Threatening a doctor with 99 years in prison might keep her from performing abortions, but it won’t stop women with unplanned pregnancies from seeking them. The Alabama law does nothing to alleviate their fears or stresses. And laws that permit abortion up to the minute of birth deny the humanity of the unborn.

Real progress comes as the abortion rate continues to decline, and if we can build a culture that lifts up women facing unplanned pregnancies instead of leaving them desperate and alone.

Too bad that kind of positivity doesn’t sell on Twitter. 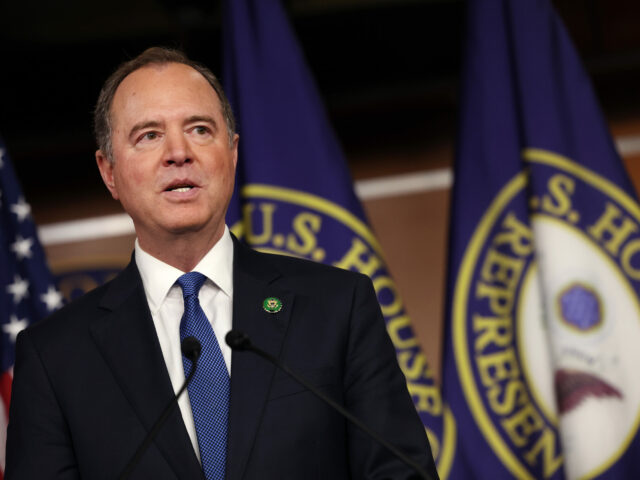