Why you can’t trust the Supreme Court’s promise that contraception and gay marriage won’t be next.
by William Saletan
WASHINGTON, DC - APRIL 23: Associate Justice Samuel Alito sits during a group photo of the Justices at the Supreme Court in Washington, DC on April 23, 2021. (Photo by Erin Schaff-Pool/Getty Images)
Share on Facebook Share on Twitter Share via email Print

On Friday, in its ruling overturning Roe v. Wade and Planned Parenthood v. Casey, the Supreme Court promised that other family and privacy rights weren’t in danger. In Dobbs v. Jackson Women’s Health Organization, the Court decreed that states could once again ban abortion, since (1) “the Constitution makes no reference” to that subject and (2) contrary to Roe and Casey, no right to abortion “is implicitly protected by any constitutional provision.” But Justice Samuel Alito, author of the majority opinion, insisted that this reasoning wouldn’t affect other rights not enumerated in the Constitution, such as the right to use contraception or marry a person of the same sex.

This promise is worthless, because it’s based on a principle that’s also not in the Constitution: an asserted state interest in “potential life.”

The “potential life” principle isn’t central to the Court’s reasoning in Dobbs. But politically, it plays a crucial role by limiting the decision’s impact. The justices stipulate that Dobbs doesn’t apply to other privacy or family rights because abortion is distinctive: Unlike contraception or same-sex relationships, abortion destroys unborn life. Yet they never explain how unborn life, as a state interest, can be derived from the Constitution. Instead, each time they invoke the “potential life” principle, they cite Roe or Casey.

The bizarre position of the Dobbs Court, in short, is that every principle invented or dubiously inferred in Roe and Casey should be discarded, except the one principle that—in a remarkable political convenience—shields the Court from taking down the whole right to privacy.

This double standard is unsustainable. As Justice Clarence Thomas points out in his concurring opinion, the logic of Dobbs requires the court to reconsider many cases that were based on similarly sketchy extrapolation from the Constitution, including Obergefell v. Hodges (same-sex marriage), Lawrence v. Texas (gay sex), and Griswold v. Connecticut (contraception).

Six times in Dobbs—on pages 32, 37, 38, 49, 66, and 71—the Court swears that the “potential life” principle, because it applies uniquely to abortion, will protect these other cases from being overturned. But not once does the Court cite a constitutional basis for that principle. In fact, the Court notes on page 38 that “nothing in the Constitution . . . authorizes the Court to adopt” a “particular theory about when the rights of personhood begin.”

In lieu of constitutional text, the Court quotes Roe and Casey, noting that they called abortion a “unique act” that is “inherently different from marital intimacy” because it terminates “potential life.” But where did Roe and Casey get those phrases? The justices who wrote Roe and Casey derived these concepts the same way they derived the right to abortion: by cobbling together a hodgepodge of historical analysis, intuitions, and flowery language. The state has an “important and legitimate interest in protecting the potentiality of human life,” said Roe, citing nothing in particular. “It is reasonable and appropriate for a State to decide that at some point” its interest in “potential human life . . . becomes significantly involved,” Roe added, again without visible support.

Casey embellished on these statements but added nothing to anchor them. In fact, in a separate opinion, Justice John Paul Stevens observed that “the interest in protecting potential life is not grounded in the Constitution. It is, instead, an indirect interest supported by both humanitarian and pragmatic concerns.” Justice Harry Blackmun, writing separately, echoed that view. Even Justice Antonin Scalia, an avid pro-lifer, wrote in his Casey dissent (joined by Justices Rehnquist, White, and Thomas) that as to the moral significance of the fetus, “There is of course no way to determine that as a legal matter; it is in fact a value judgment.”

Once the Court faces this truth and sets aside the “potential life” principle, the other cases collapse. The justices’ critique of Roe—that the right to abortion isn’t specified in the Constitution and isn’t “deeply rooted in this Nation’s history and tradition”—also applies to the putative constitutional rights to contraception, gay sex, and same-sex marriage. In his concurrence, Thomas essentially admits this. “We should reconsider all of this Court’s substantive due process precedents, including Griswold, Lawrence, and Obergefell,” he writes. He advocates “overruling these demonstrably erroneous decisions.”

If Alito, Thomas, and their colleagues want to go back to a world where the Supreme Court guarantees only those rights specified in the Constitution—or even if they just want to roll back the doctrine of substantive due process, as Thomas proposes—that’s a defensible, intellectually consistent position. They’re free to argue that any right not named in the Constitution is fair game for legislation. What’s not defensible is pretending that this rollback applies only to abortion—and basing that pretense on a distinction invented by Roe itself. 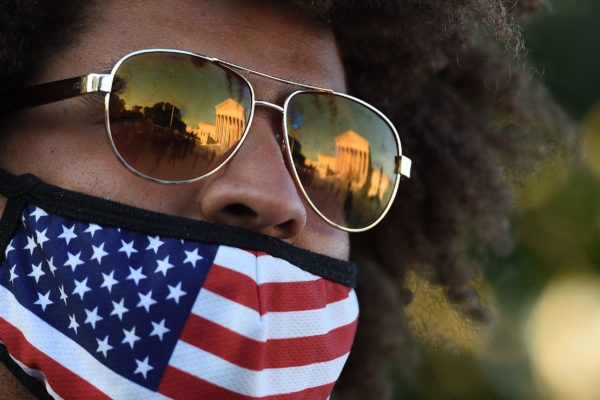 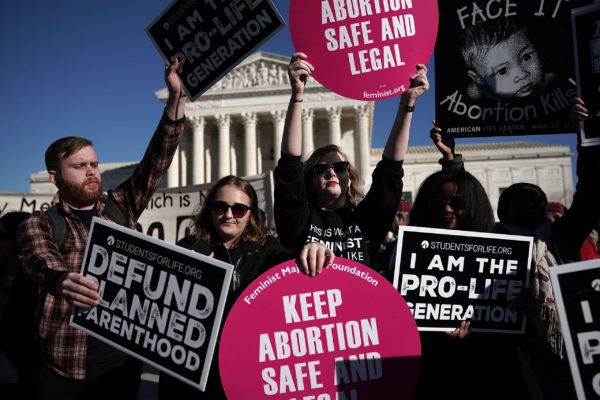 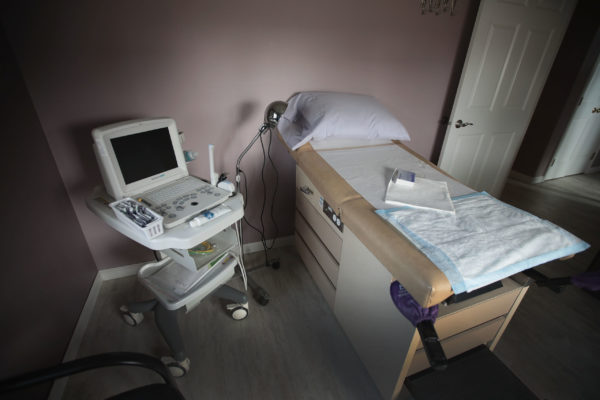