The Crew Dragon launch promises to restore America’s lost space capacity—and could be a major milestone on the path to Mars and beyond.
by Robert Zubrin
A SpaceX Falcon 9 rocket with the Crew Dragon spacecraft sits atop launch complex 39A at the Kennedy Space Center in Florida on May 25, 2020. - NASA astronauts Bob Behnken and Doug Hurley will depart for an extended stay at the International Space Station on the Demo-2 mission on May 27, 2020. While the specific duration of the mission has yet to be determined, the Crew Dragon flight will mark the first manned flight to launch from Cape Canaveral since the end of the space shuttle program in 2011. (Photo by Gregg Newton / AFP) (Photo by GREGG NEWTON/AFP via Getty Images)
Share on Facebook Share on Twitter Share via email Print

Later today, weather permitting, a SpaceX Falcon 9 rocket will take off from Kennedy Space Center, sending a crew of two astronauts to the International Space Station aboard a SpaceX Dragon capsule. This event has been widely hailed, because it is the first time in a decade that Americans have been able to travel into space aboard an American vehicle launched from U.S. soil. Since the retirement of the space shuttle in 2011, Americans have only been able to go reach orbit as passengers aboard Russian systems. The Dragon’s ascent will end such dependency. That is important. But the flight will mark a far more significant milestone.

The space shuttle took a decade and tens of billions of dollars to develop, and, depending on the number of yearly missions, cost between $1 billion and $2 billion in today’s money per flight. Its purported replacement, the Orion capsule, has been under development by NASA for the past 15 years at a cost so far of over $16 billion. It has yet to fly. But when it does, atop the agency’s still-under-development (at a cost of over $15 billion so far) expendable Space Launch System (SLS), it will likely cost well over $2 billion per flight as well.

In contrast, the Falcon 9 was developed in four years at a cost of $300 million, and then incrementally improved over the following decade, to become a mostly reusable launcher costing $70 million per flight—one-fifth the cost of previous systems with comparable payload capability. The Dragon was also introduced as a cargo carrier after a four-year $300 million development program, and now—at a further cost to the taxpayers of about $3 billion—has been upgraded to human spaceflight standards as well. The crew version seats seven—the same as a space shuttle—with a list price of $160 million per flight.

In short, what SpaceX has done in developing these systems is show that a well-led entrepreneurial team can achieve results that were previously thought to require the efforts of superpowers, and to do them in one-third the time at less than one-tenth the cost, and even do things they had deemed impossible altogether. This is a revolution.

The Dragon is not just cheaper than Orion: It is much better. The Dragon has a mass of 9.5 metric tons, compared to Orion’s 26.5 metric tons. Orion could have been designed lighter—the Apollo capsule only had a mass of 8 metric tons—but NASA wanted to create a requirement for a more powerful launch vehicle than the Atlas V (which could do about 18 metric tons to orbit—Falcons did not yet exist at that time). Because it is so heavy, however, even using a powerful and very expensive SLS for launch, Orion cannot be delivered to low lunar orbit with enough propellant to fly home. So, NASA is proposing to build a space station in high lunar orbit, which it calls the Gateway, to provide Orion with a destination that it can reach. This boondoggle will cost billions and add years to the schedule of the NASA Artemis program’s plans to return to the Moon. But it gets worse, because making it necessary for lunar landers to rendezvous with the mission capsule in high Gateway orbit rather than in an Apollo-like low orbit greatly increases the lander’s propulsion requirements, and thus its mass and launch cost as well.

Since the Dragon is so much lighter than Orion, however, it could make this immensely costly and time-consuming quagmire unnecessary. Weighing only 20 percent more than the Apollo capsule, it is 50 percent more voluminous, making it more than adequate to use to send astronauts to the Moon. Not only that, it wouldn’t need to wait or pay for an SLS to get it there. SpaceX’s already-operational Falcon Heavy launcher ($120 million per flight) could send it to low lunar orbit with a fully fueled return stage, eliminating the necessity for both the Gateway station and the super lander. The Trump administration says it is committed to land the first woman and the next man on the Moon by 2024. If it really wants to achieve that goal, it should grasp this opportunity with both hands.

The revolution does not stop there. SpaceX is now working hard on its next technological generation, a fully reusable heavy lift launch vehicle dubbed “Starship.” From 1970 to 2010, the cost of launch to orbit held steady at $10,000 per kilogram. Since 2010, with its mostly reusable Falcon line and much lower overhead way of doing business, SpaceX has cut that cost by a factor of five. Starship promises to cut that cost fivefold once again. Inspired by their example, other teams are gearing up to compete, forcing down costs still more. This will open up all sorts of opportunities for not only much more cost-effective lunar exploration plans, but human missions to Mars, and entrepreneurial ventures throughout the inner solar system.

At the dawn of the space age, John F. Kennedy said; “We set sail on this new sea because there is new knowledge to be gained, and new rights to be won, and they must be won and used for the progress of all people.” So we shall do. Lux sit.

Robert Zubrin, an aerospace engineer, is the founder of the Mars Society and the president of Pioneer Astronautics. His latest book, The Case for Space: How the Revolution in Spaceflight Opens Up a Future of Limitless Possibility, was recently published by Prometheus Books. Twitter: @robert_zubrin. 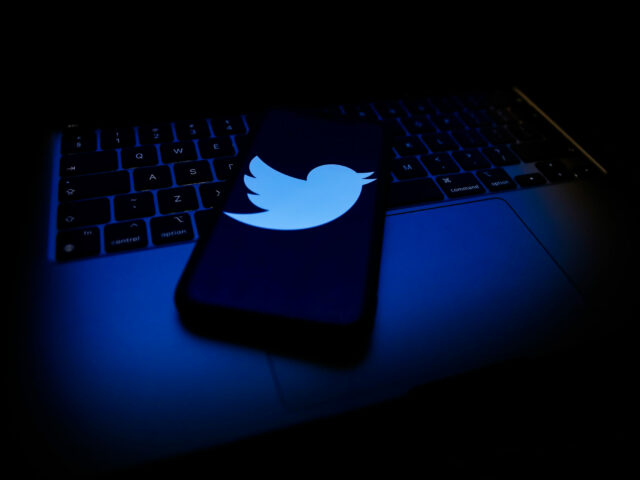 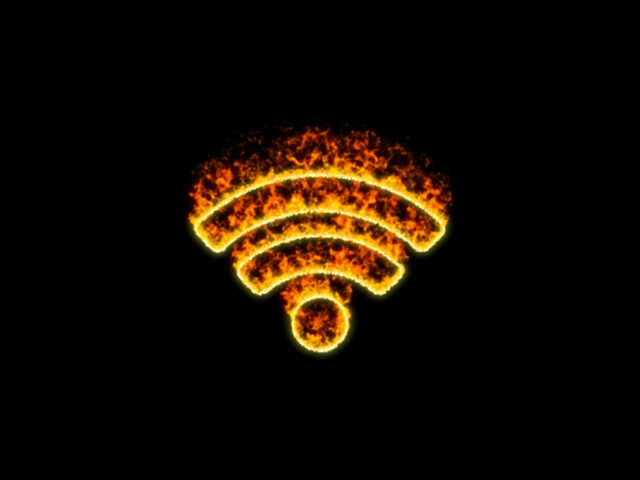 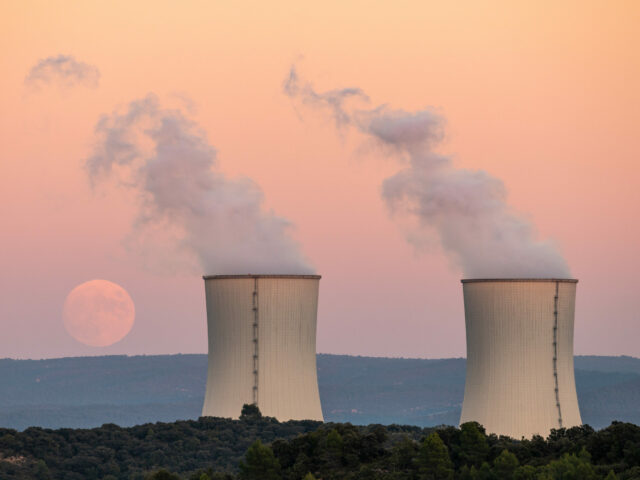