The Closing of the Conservative Mind

In the early days of Donald Trump’s takeover of the Republican party, and of the conservative movement, many of us assumed that it was happening in complete defiance of the movement’s intellectual leadership.

Trump was aggressively anti-intellectual and routinely displayed a contemptuous indifference toward the ideas to which many intellectuals on the right have devoted their lives: small government, free markets, fiscal responsibility, moral character.

Many of them had previously lined up against him, drawing a line in the sand “Against Trump.”

Yet only a few years later, Trump’s takeover of the conservative movement is nearly complete. You could interpret this one of three ways: That nobody ever really listened to the right’s intellectuals; that the intellectuals never really believed their own supposed ideals; or that there was some hidden weakness on the part of conservative intellectuals that made them vulnerable to Trumpism.

As evidence for this third possibility, consider a revealing confession by one of those intellectuals at the blog American Greatness.

American Greatness is the kind of place that publishes anonymous “white power poetry,” yet qualifies, in the relative world of Breitbart and (these days) the Federalist, as highbrow Trumpism. It even manages to attract a number of reputable old names, the kind of conservative intellectuals who used to complain, back in the 1980s, about the “coarsening of the culture.” People like the author of that confession, Mark Bauerlein.

Yet Bauerlein is now arguing that both culture and politics are “not a contest of ideas.”

Margaret Thatcher once said that you have to win the argument before you win the vote, but when the Left controls the institutions—or rather, screens conservatives out of those institutions by applying tests of social opinion (“Do you oppose or favor same-sex marriage?”)—Thatcher’s formulation can no longer hold. For 30 years, conservatives have won many debates, issued best-selling books, and swayed public opinion in many areas, but they haven’t slowed the long march of the Left through the institutions at all. For example, Allan Bloom’s The Closing of the American Mind and writings by Roger Kimball, Dinesh D’Souza, Richard Bernstein, and countless others convinced the public that political correctness was becoming a serious problem on college campuses, but the coercive uniformity of opinion in higher education has only gotten worse since then. While the Right was beating them in the ideas arena, the Left was claiming office space….

Conservatives who appeal to liberal ideals in the context of existing institutions, be they the longstanding mores of cooperation in the Senate or academic freedom in the university, are beating their heads against a wall….

Donald Trump understands this. That’s one reason the Left despises him. He typically doesn’t bother to debate ideas and ideals, but this is not anti-intellectualism, as the liberal says. It is, instead, his awareness that politics is now, first and foremost, a battle of persons, not ideologies or tax rates or trade.

The idea that “Trump understands this” is wishful thinking. Trump doesn’t bother to debate ideas and ideals because he has neither the ability nor the inclination. Imputing one’s own favored opinions onto Trump—with no supporting evidence—as justification for his behavior is a consistent habit of his supporters.

Instead, it is a confession of failure and a kind of personal breakdown, a crisis of belief. Bauerlein has been in academia for decades, held a position at the National Endowment for the Arts in the George W. Bush administration, and has offered up conservative cultural commentary in publications such as the New Criterion. So if we were going to have a new generation of compelling, interesting, and successful conservative intellectuals, both in the academy and out of it, he would have been involved in producing them.

If there is such a wave, I haven’t seen it. Instead, conservatism has become more lowbrow and ideologically depleted.

Donald Trump is not the cause of this decline, merely the symptom.

We could discuss some of the reasons behind this devolution: the longstanding conservative suspicion of “ideology”; the failed attempt to dress up religious traditionalism in a veneer of intellectualism; conservative intellectuals’ indulgence in populist “anti-elitist” rhetoric that has since been turned against them.

The important thing for our present purpose is not to answer this question, but to note that Bauerlein isn’t trying to answer it, either. Instead, he concludes that if he has been unable to convince a new generation of his ideas, then convincing people—“winning the argument”—must be impossible, and a waste of time.

Bauerlein reminds me of the evangelical Christians who have chosen Trump as their champion. That choice is a similar confession of failure, a confession that while Jerry Falwell may have gotten rich (and his son richer still), they have failed to spread the faith.

Some years ago, Ben Domenech perceptively identified this as the post-apocalyptic culture war, driven by an “increasingly large portion of evangelicals who believe the culture wars are over, and they lost.” This makes them “a lot more open to the idea of an unprincipled blowhard who promises he’s got your back on political correctness.” (Domenech presented this in that I’m-not-condoning-just-explaining style that tends to slip into condoning–and eventually into cheerleading.)

Bauerlein is presenting us with this same notion of a “post-apocalyptic culture war”—but for intellectuals and academics.

But we should understand that Bauerlein’s approach is not a strategy for victory. It’s a counsel of defeatism. He is not merely claiming that the contest of ideas has been lost, but that it cannot be won.

This would mean that the only way forward is to never lose another election.

This may not be a remotely realistic goal, but it does explain why support for Trump is so strident and inflexible, and why recalcitrant NeverTrumpers occupy so much space in the heads of Trump’s supporters. Back in the old days—and by the “old days,” I mean five years ago—it was commonly accepted that if a foolish or unworthy politician lost an election, it was probably his own fault, for not making a good enough case to the public. But all hope was not lost because the contest of ideas would go on.

But what happens when you give up on the contest of ideas? Then the political leader on your side at any given moment has to win, whoever he is and whatever his flaws. He has to remain in office and win re-election, because you have given up on winning converts and adding to your coalition. In this view, the crudest kind of partisanship remains as the only means conservative intellectuals have for achieving their ends.

This “Flight 93 Election” approach, in which Trump wins or the entire cause of the right dies, is a self-fulfilling prophecy.

It is also another example of the point I made recently about the “blue dots of outrage,” the tendency to inflate bad news and prophesy the end of the world. I warned that this can cause us to reject the means by which the world is actually changed and improved.

Even worse, it deprives us of the standards by which we would judge what is “improved.”

If we give up the “contest of ideas,” we give up the task of defining what our goals are, and we are much more likely to achieve the opposite of what we originally set out to do. I can’t think of a better example of this than intellectuals who used to agonize over the “coarsening of the culture” becoming strident champions of one of our culture’s coarsest products.

This cultural defeatism means passing up real opportunities. Consider, for example, that some of the strongest responses to the distorted, anti-American history of the 1619 Project have come from “progressive” intellectuals and the Worldwide Socialist Web Site. Or that old-fashioned “liberals” are beginning to discover the dangers of Political Correctness.

These are opportunities to make common cause and maybe to win some converts. After all, the political right as we know it was formed in the middle of the 20th century by intellectuals who came out of the Red Decade of the 1930s. Many conservative intellectuals were former communists who had seen the light.

The contest of ideas is never irrelevant and it never ends. The only certain way to lose it is to give up on it. 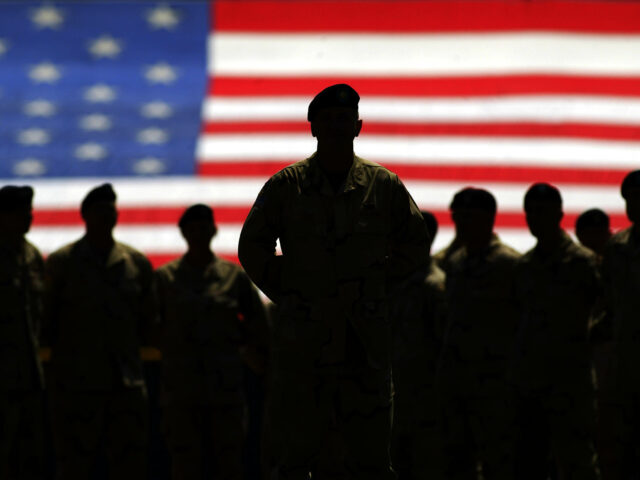 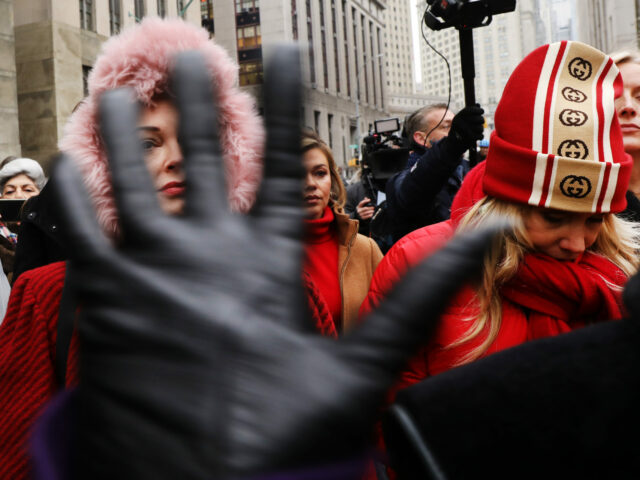