Women are excelling in college and men are lagging—but the statistics have to be understood in a wider social context.
by Mona Charen
Georgetown University Health Studies graduate students (Photo by David S. Holloway/Getty Images)
Share on Facebook Share on Twitter Share via email Print

“Men are abandoning higher education in such numbers that they now trail female college students by record levels.” So declares the opening sentence of a Wall Street Journal piece that is creating quite the buzz.

It’s not really news that women are leaving men in the dust in terms of college attendance and completion. The trend has been evident for many years, although it has not received wide coverage in major news outlets.

Here are some of the eye-popping statistics: Women now account for 59.5 percent of college students in the United States. They also earn 58.5 percent of master’s degrees and 52.9 percent of Ph.D.s. Women have been earning the majority of doctorates for 13 straight years. In the 2020-21 academic year, a million more women than men applied to college.

You can be forgiven if you find these numbers startling. The popular press focuses on the challenges women face, not on their achievements. We are constantly warned about silencing girls’ voices, discrimination against women athletes, glass ceilings, pay gaps, “mansplaining,” and the paucity of women in the top ranks of corporate America. There are innumerable programs, scholarships, and inducements to increase the share of girls and women who study STEM subjects (the only fields where men continue to earn more Ph.D.s than women). And the assumption persists that it’s a man’s world.

But that’s debatable. While it’s true that men still outnumber women among law firm partners, CEOs, and college presidents, that may well be an artifact of age. The rising cohort is lopsidedly female, and the ranks of women managers and partners have been expanding accordingly. Top leadership will likely follow eventually (although it should be noted that women more frequently than men forgo the corner office in order to balance family and career—a subject I discuss in my 2018 book Sex Matters.)

Seventy percent of high school valedictorians are girls. They make up such a disproportionate share of qualified college applicants that admissions committees have been practicing sub rosa affirmative action for males for many years. “Is there a thumb on the scale for boys? Absolutely,” Jennifer Delahunty, a college-enrollment consultant who previously led the admissions offices at Kenyon College in Gambier, Ohio, and Lewis & Clark College in Portland, Oregon, told the Wall Street Journal. “The question is, is that right or wrong?”

There is no simple answer to that question. Colleges are admitting men with lower grades and scores, but it’s not because they’re attempting to prop up a flagging patriarchy. No, the reality is that women are less likely to enroll in a college with a 60/40 ratio of women to men than one that’s more evenly balanced.

Some might note this female preeminence and shout hurrah for feminism. But I’d keep the champagne corked, because, let’s face it, women like to marry men who are their equals or superiors in education and income, and if this trend of women vastly outperforming men in education continues, a fair proportion of women are not going to be able to find compatible men.

I can hear the scoffing already. How Victorian! As if women need to worry about going to college to get their “Mrs” degree!

That, obviously, is not the point. Marriage remains a life goal of most people. In a 2013 Gallup survey of American adults, only 5 percent of the respondents said they had never been married and didn’t want to marry someday. (For young adults aged 18 to 34, that figure was slightly higher: 9 percent.)

Americans are right to want marriage, which is associated with greater happiness, health, and wealth for adults and with pretty much every advantage you can think of for children. Just one example: 75 percent of students who graduate from highly selective colleges were raised by two married parents.

This brings us to a bit of social science research that deserves a lot more attention. It’s not news that marriage has been in decline for decades. In 1960, about 5 percent of births were to unmarried women. Today, it’s 40 percent. It is well established that children raised in single-parent families are far more likely to live in poverty, perform poorly in school, and become vulnerable to life-derailing mistakes like getting into trouble with the law or dropping out of high school.

But here’s the part that deserves more study: It seems that growing up in a single-parent home is not as damaging to girls as it is to boys. Comparing Florida brothers and sisters who grew up in single-parent families, MIT economists found that boys were more stunted by growing up without fathers than girls. As the study authors wrote: “Growing up in a single-parent home appears to significantly decrease the probability of college attendance for boys, yet has no similar effect for girls.” Boys raised without fathers or father figures tend to be less ambitious and less hopeful than girls raised without fathers or father figures, and tend to get into more trouble at school.

There is much other research finding similar effects. Richard Reeves, co-director of the Brookings Center on Children and Families, has said that when it comes to thriving in less than ideal family settings, “girls may be more like dandelions, while boys may be more like orchids.”

The gender gap that has emerged in educational attainment may be an effect of splintered families. Boys who grow up without the steadying influence of two parents struggle more than girls. So hats off to the gals who are killing it in schools, but for both sexes to be their best and happiest, we need to revive the norm of marriage. 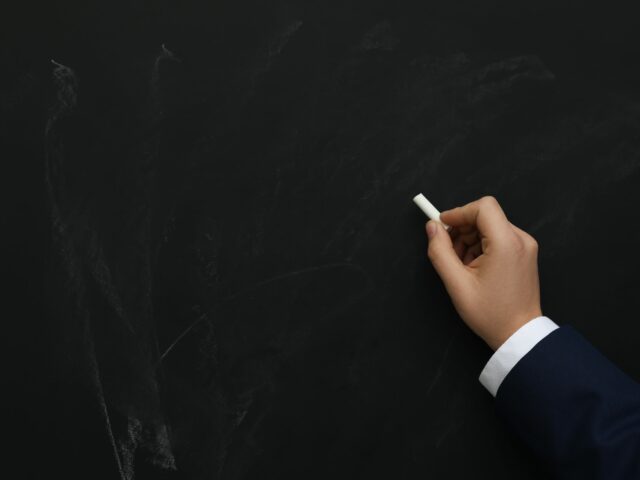 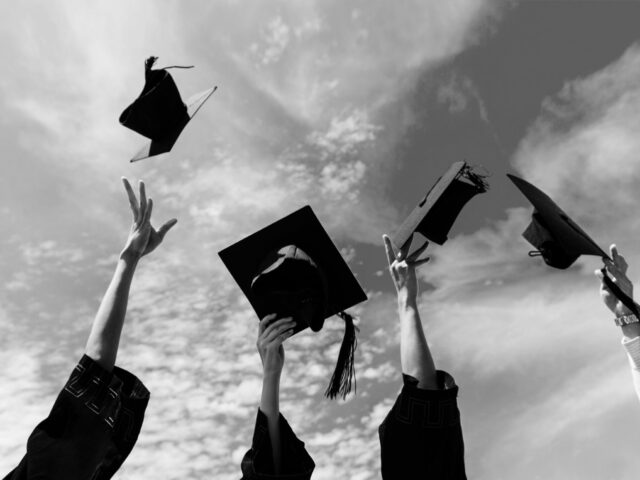 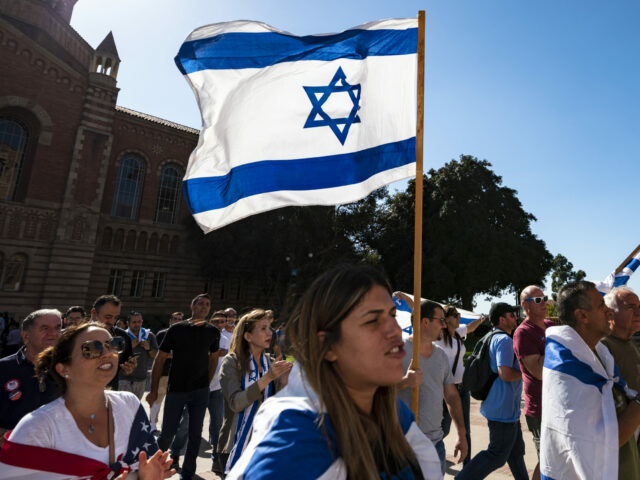