Politicians took the easy way out for a day that’s about America doing the hard things.
by Theodore R. Johnson
GALVESTON, TX - JUNE 19: Spectators watch Juneteenth Parade commemorating the end of slavery in the United States on June 19, 2021 in Galveston, Texas. Juneteenth celebrations, now recognized as a federal holiday, are taking place around the country in recognition of the emancipation of African-American slaves. (Photo by Go Nakamura/Getty Images)
Share on Facebook Share on Twitter Share via email Print

Donald Trump buried that five-word campaign promise in his 2020 “Platinum Plan,” a two-page laundry list of economic and social enticements to win over black voters in his bid for a second term. Trump lost, so we will never know if he would’ve honored this commitment, which was made just six weeks before the election. But we do know that he made no attempt to create the holiday during his four years as president. And, despite his administration putting out historical statements commemorating Juneteenth every year of his presidency, Trump admitted that he had only learned of the holiday’s meaning after being informed about it by a black Secret Service agent just a few weeks before it appeared in his reelection materials.

Should Trump decide to run again in 2024, this campaign promise will no longer be on the table—President Joe Biden signed legislation last year establishing Juneteenth National Independence Day as a federal holiday, after the measure received the Senate’s unanimous consent and passed the House on a 415-14 vote.

But the politics of how Juneteenth became a holiday is a lesson in the unserious ways we grapple with race in America. The unflattering fact is that Juneteenth is federally observed today primarily because there was no political penalty to be paid by congressional members who voted in its favor and insufficient political incentive for those who would block it to follow through.

As a result, the bill’s passage is a less inspiring occurrence of bipartisan consensus on a race-centric issue than it might otherwise have been.

It’s a shame to drag such cynicism into the discussion when the moral case for Juneteenth is clear, compelling, and easily defensible.

On June 19, 1865, a Union general read General Order No. 3 aloud, informing the people of Galveston, Texas that, as decreed by President Abraham Lincoln, “all slaves are free.” Though the Emancipation Proclamation was signed more than two years earlier, June 19th—thus the portmanteau Juneteenth—is usually considered the day that the last enslaved black people in the Confederacy finally learned of their freedom. Black Texans have celebrated the date since 1866, and the tradition slowly migrated to other portions of the South. By the end of the twentieth century, it had eventually stretched into communities throughout the country. Since then, activists and legislators have worked for decades to obtain national recognition for it.

For a nation that generally accepts the perpetuation of chattel slavery as its greatest shortfall—a sin so egregious that it fractured the nation and spurred the bloodletting of its deadliest war—marking the demise of slavery makes perfect sense. It signals the terribleness of the thing, the lengths to which the nation went to fight for its eradication, and the progress America has made from what it once was to what it aspires to be.

If only our politics were so pure.

Instead, it is far more likely that both parties surveyed the political landscape and determined that Juneteenth was low-hanging electoral fruit that could signal to black voters that their voices were being heard—without incurring much backlash from other constituencies. A constant refrain within black America is that politicians either do not come around at all, or do so only when an election is near. Making Juneteenth a federal holiday was a way of both recognizing the strategic role that black voters play—especially in the urban metro areas of closely contested states—as well as a symbolic, low-cost move to help each party shape part of the electorate in its favor.

On the Republican side, supporting Juneteenth serves to counter accusations that the party is intolerant and regressive on race policy—perhaps dampening black voters’ enthusiasm to vote against it—while avoiding the ire of the party’s base. For Democrats, it would be a symbolic gesture of gratitude to the party’s most reliable voters and the delivery of a policy ask without an election looming, something to which they could point when encouraging black turnout in the next election.

Given the polling, however, making Juneteenth a federal holiday was not a priority for the overwhelming majority of Americans. According to a June 2020 Economist/YouGov poll, only 4 percent of respondents—and just 1-in-6 black people—celebrated Juneteenth annually, and 3-in-4 people had never celebrated it or were unfamiliar with it. Though 60 percent supported Juneteenth becoming a holiday, half of Trump voters and 44 percent of Republicans opposed it.

Nearly half of all respondents—and almost a third of black folks—heard of Juneteenth for the first time in 2020, largely a result of then-president Trump announcing a controversial campaign decision to mark the date by visiting Tulsa, Oklahoma. Indeed, after selecting the site of one of the worst episodes of racial violence in the nation’s history for his celebratory rally—just weeks after George Floyd’s murder—Trump embraced the scandal, saying, “I did something good: I made Juneteenth very famous . . . Nobody had ever heard of it.”

And yet, a year later with more than half of Republicans opposing it, the GOP congressional caucus helped establish Juneteenth as a federal holiday. And when Republicans did oppose it, they did so under the trusty ol’ guise of fiscal responsibility. For example, Alabama representative Mo Brooks, one of the 14 House Republicans who voted against Juneteenth, noted it would result in $1 billion in lost productivity. Tennessee representative Scott DesJarlais called the move “fiscally irresponsible.” Texas representative Ronny Jackson, explained that he did not support a paid day off for federal employees “who have been totally inadequate at delivering for the American people.”

This explanation is similar to one that many Republicans gave for not supporting the creation of the Martin Luther King, Jr. holiday in the early 1980s—the cost of giving the federal workforce another day of paid vacation was not worth it. And it is also similar to the rationale given by Republicans for not making Election Day a holiday. (Mitch McConnell argued in a Washington Post op-ed that making Election Day a federal holiday amounts to an “extra taxpayer-funded vacation for federal bureaucrats.”)

Of course, the actual reasons for Republicans opposing MLK Day and Election Day as national holidays were not about budgets but about politics. In the case of MLK Day, Republican strategists worried that voters fresh off the Dixiecrat train would reject their new party making an overture to a recently enlarged black electorate. And in the case of Election Day, Republicans seem to buy the flawed argument that easier voting automatically leads to Democratic victories.

And yet, on Juneteenth? The Republican party got onboard, largely because it intuited that there would be no political cost for supporting it. Why is that?

Hyperpartisan politics and voters’ entrenched partisanship have created conditions where there’s little risk of losing supporters to the other side on an issue to which most Americans aren’t paying close attention. And Trump’s panicked, belated embrace of Juneteenth—aided by Texas senator John Cornyn’s introduction of the holiday-creating bill—provided the cover necessary to keep the holiday from becoming a part of the partisan culture war.

Sometimes symbolic legislation, such as the recently passed antilynching law, is worth doing because of the signal it sends to the public about acceptable norms and which narratives hold value in the American story. And, of course, pragmatism doesn’t require purity or convicted hearts to recognize the value in a good legislative action. But the politics of Juneteenth’s ascendance to a national holiday is actually a story about a democratic system that is presently incapable of doing hard things, and choosing instead to take the easiest path available.

And that’s a shame. Because Juneteenth should be the commemoration of an America that does the hardest of things. 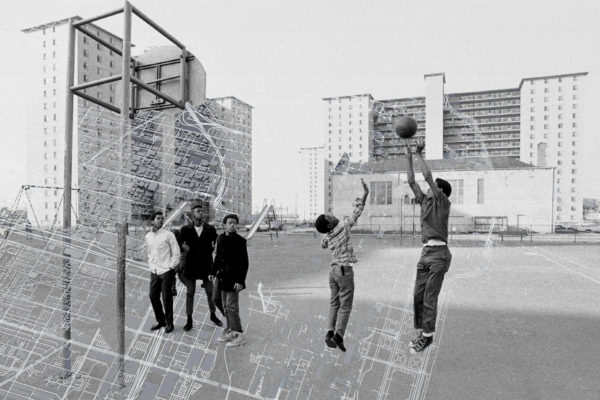 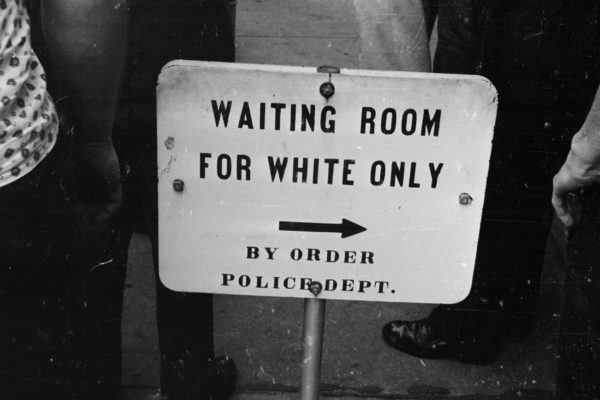 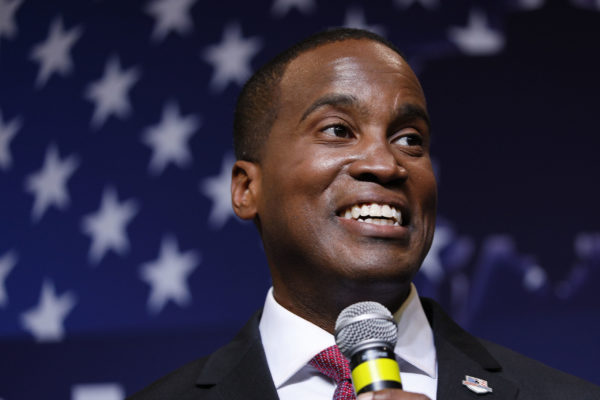 Will 2022 Be the Year of the Black Republican?