It’s been another very weird year at the movies! Not quite as weird as last year, certainly. But weird nevertheless. Between Warner Bros.’ experiment of releasing all their movies on HBO Max and in theaters simultaneously, Disney mucking about with releases on Disney+ and in theaters, then just in theaters, continuing concern over COVID, and an enormous hit at the end of the year that sort of choked off the box office for everyone else, we are definitely living in interesting times.

It was a great year for people who like big-budget, crowd-pleasing fare: The MCU is back, baby! But it was also a great year for people who love auteurist stuff: Andersons Wes and Paul Thomas both had movies (sadly, Licorice Pizza has yet to open as I write this and the studio didn’t see fit to send me a screener); Steven Spielberg was back in theaters; Ridley Scott graced the big screen with two separate productions; Denis Villeneuve was doing his big, bold, sci-fi thing; Guy Ritchie went dark; and Zack Snyder dominated two different streaming services.

There’s something for everyone, but not everyone is returning to the multiplex. Five of the six biggest movies of the year have Marvel branding in one way or another, even if two of them were released by Sony. Four of the remaining five in the annual top ten were sequels, and the sole original property—Free Guy, a movie I quite liked, even if it didn’t quite crack my personal top ten—made liberal use of the IP owned by its new distributor, Disney. As I discussed earlier this month on The Bulwark Goes to Hollywood with David Herrin, women and older audiences remain hesitant to return. Losing those audiences makes it hard to see how theaters can exist in the long term.

But still: it was a pretty good year! 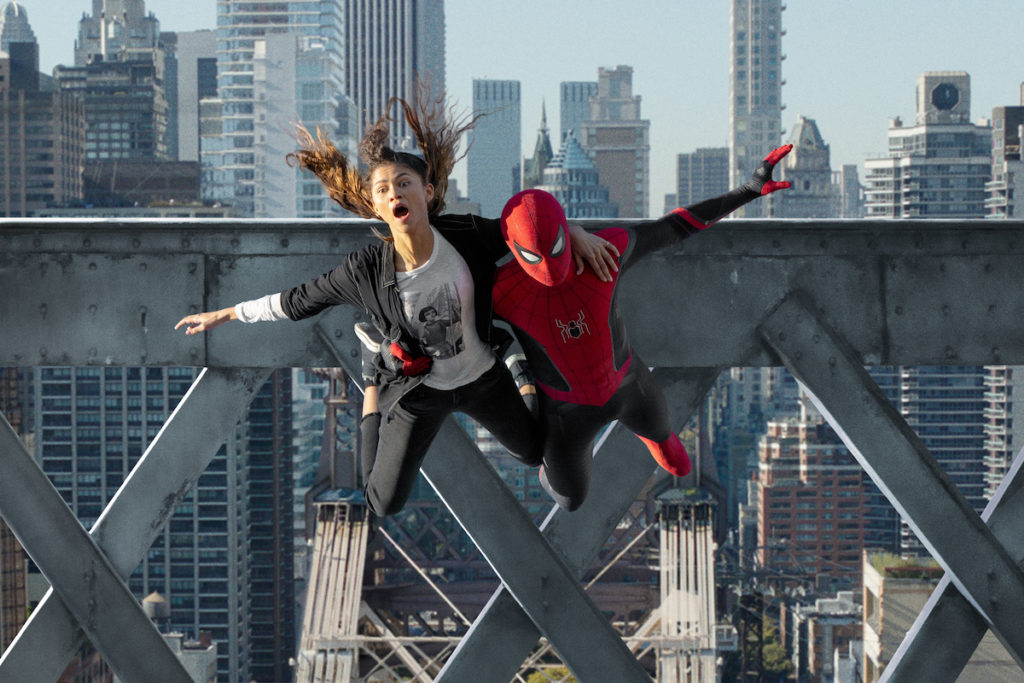 (Reviewed in brief here.) Tremendously fun and tremendously fun to see with an audience. On one of the many podcasts I do, JVL suggested that No Way Home will feel to the pandemic as Sam Raimi’s Spider-Man feels to 9/11: a rousing, unifying moment after a terribly tough time. I hope that’s right. 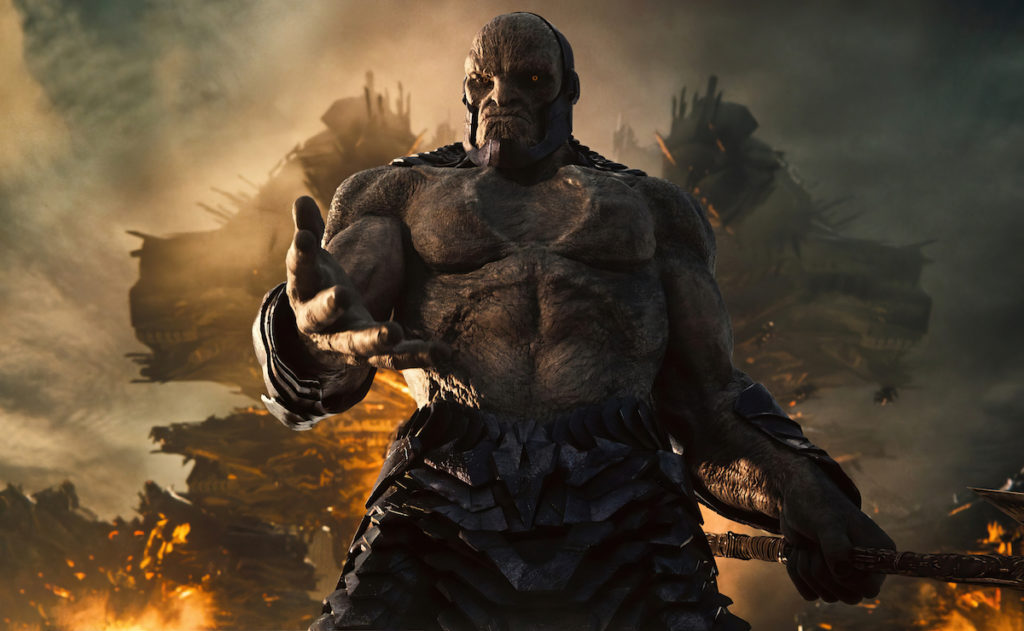 (Reviewed here.) I am glad this movie exists if for no other reason than it conclusively proves the importance and truth of auteur theory. Compare the scenes shared by it and Joss Whedon that Joss Whedon reshot if you want to understand why directors matter.

(Reviewed here.) I still think it blinks a bit at the end. But this is Guy Ritchie doing a tough, 1970s-inflected action movie, something Charles Bronson might have starred in. 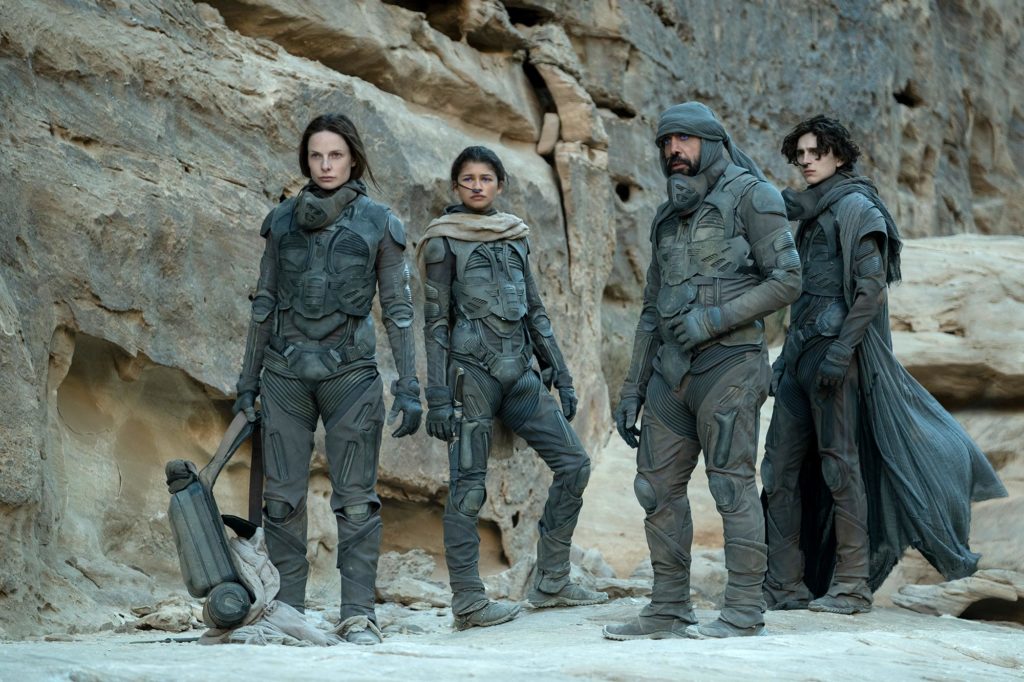 (Reviewed here.) Still only half of a movie, but a very good half of a movie. Also the film that best encapsulates the difference between seeing a movie at home and seeing one in a proper theater. 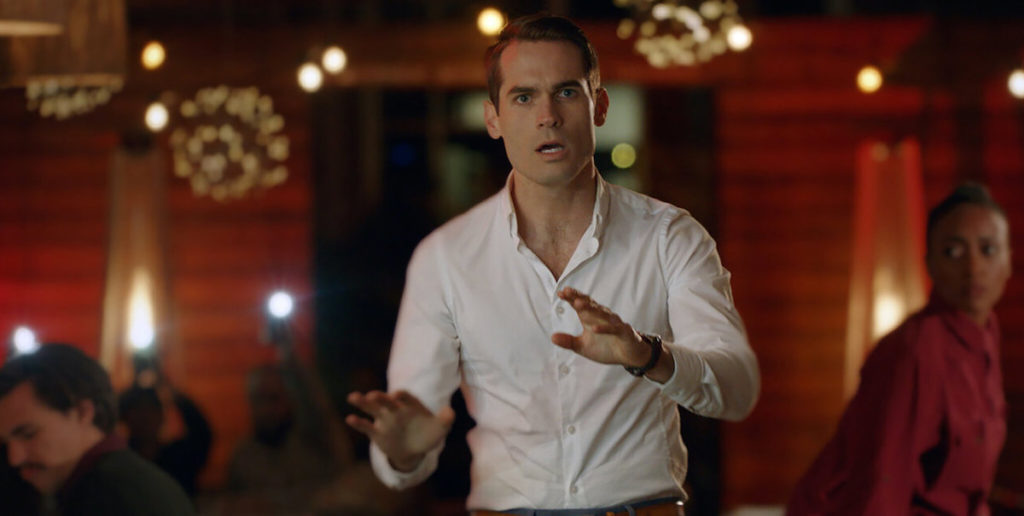 (Interviewed writer/director/star Jim Cummings here.) Jim Cummings’s breakdowns—the opening of Thunder Road, the moment in The Wolf of Snow Hollow where he’s trying to get control of his crime scene, the closing of The Beta Test when he just starts rambling about how everyone wants to be Harvey Weinstein but Harvey Weinstein’s moment has passed—are among the most exciting things happening in movies and you’re missing out if you’re not experiencing them. 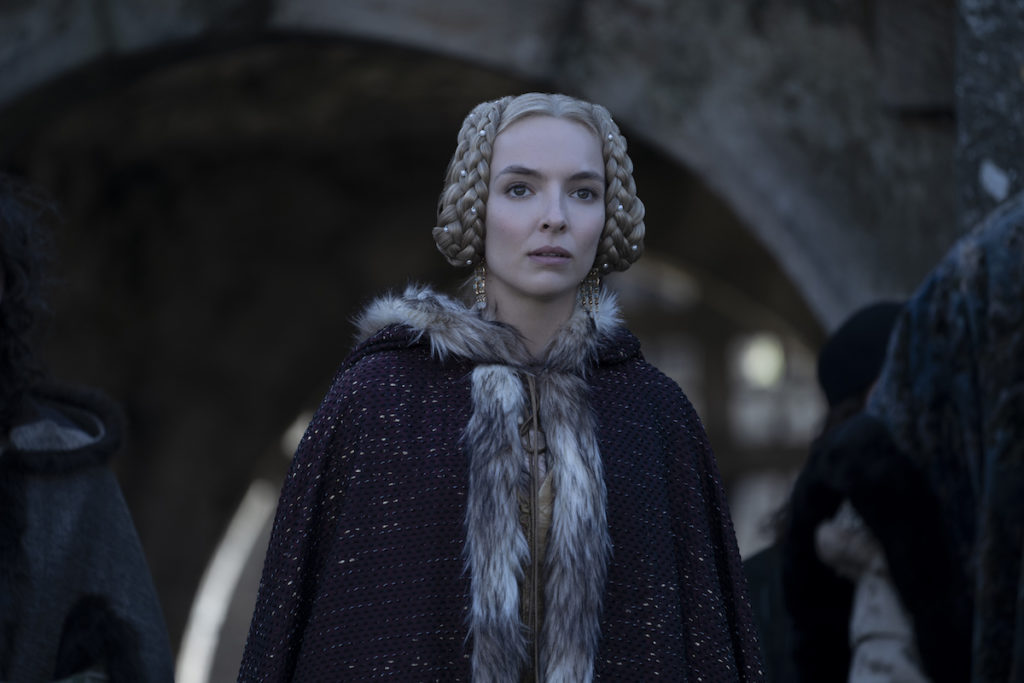 (Reviewed here.) A movie absolutely murdered not only by its dour marketing campaign but also the fact that audiences are infantile and the discourse surrounding it was doomed to be toxic because people have axes to grind rather than films to critique. Ben Affleck deserves an Oscar for his supporting turn.

(Reviewed here.) Possibly the defining film of the Trump era. 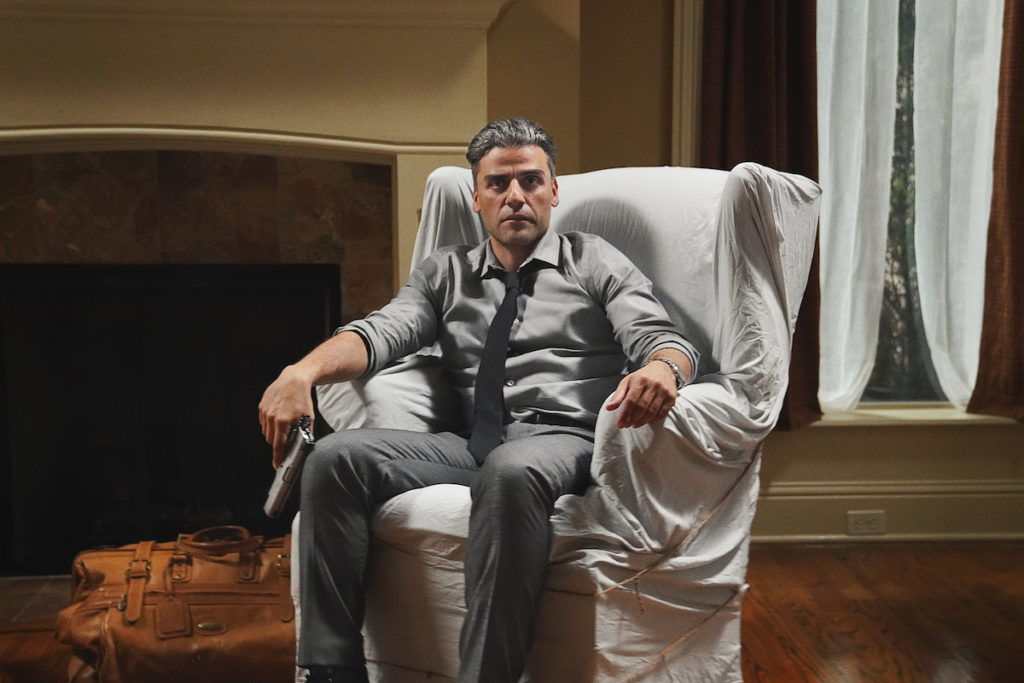 (Reviewed here.) Possibly the defining film about poker, in the sense that poker is rarely actually about poker and more about what goes into becoming the sort of person who can play poker for days on end. 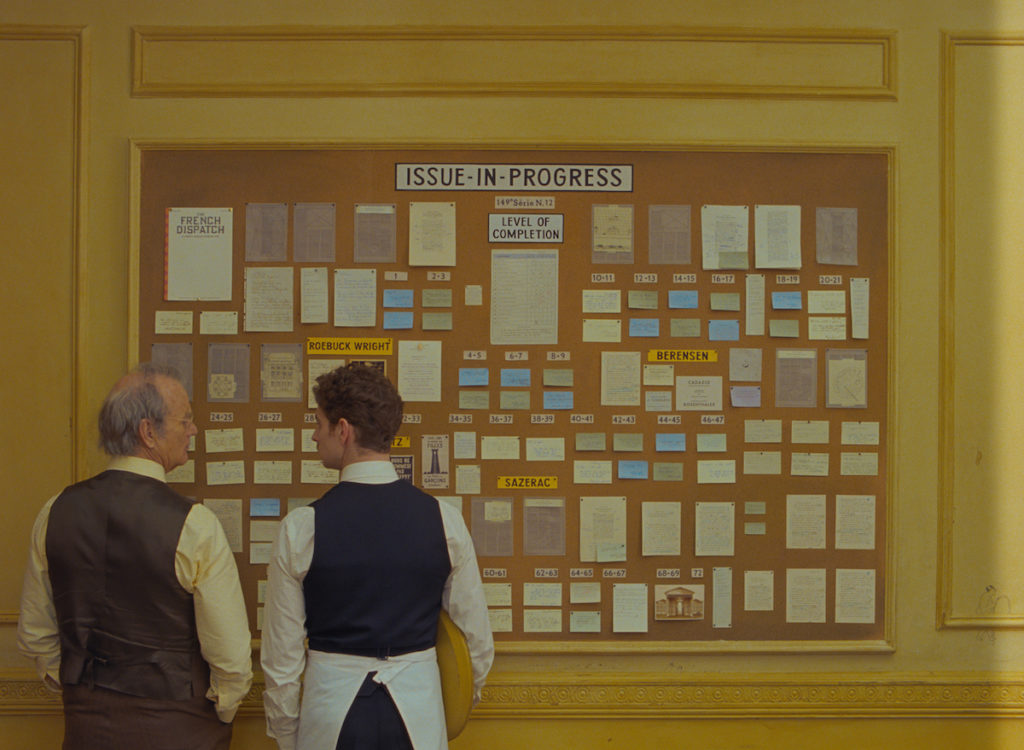 (Reviewed here.) Possibly the defining film about working at a journal of ideas, particularly in the way that the magazine’s editor, played by Bill Murray, is constantly worried about expenses even as he pays them. 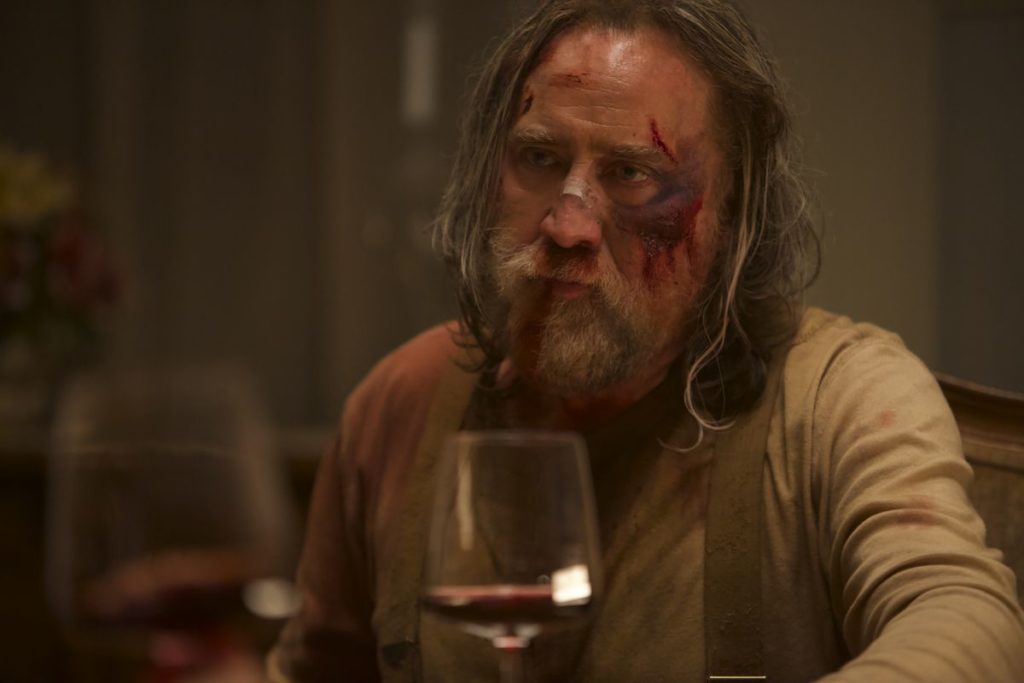 (Reviewed here.) The Nicolas Cage Paradox is real, y’all, and movies like Pig are why.