Last week, two stunning things came to light regarding our military and the intelligence it produces. The first was General Mark Milley’s written-but-never-sent resignation letter from 2020, accusing then-President Donald Trump of politicizing the armed services, being insufficiently patriotic, ruining the international order, and “doing great and irreparable harm to my country.” The second was the FBI’s execution of a search warrant of Trump’s current residence to recover government property, including eleven sets of classified documents.

These historic occurrences speak to just how deeply Trump believed the military not to be an instrument of national power but an apparatus for personal use. Milley composed his resignation draft after being asked to participate in Trump’s ego-stroke theater—first by conducting a military show of force against Americans upset about George Floyd’s killing days earlier and then being unwittingly drafted into Trump’s infamous march across Lafayette Square after it was forcibly cleared of protesters. Regarding the classified material squirreled away in Mar-a-Lago, the underlying explanation from Trump and his supporters appears to amount to little more than that it was his to do with as he pleased without any regard to the potential damage to our national security interests.

These occurrences bring to the fore a troubling issue usually lurking in the background of civil-military relations: When a president believes his interests supersede the nation’s—or, worse, that his interests become the nation’s—the democratic principle of “civilian control of the military” exposes the armed services to co-option as a partisan tool for domestic politics.

Much of Donald Trump’s presidency demonstrated this peril. His approach to the office resembled the conceit attributed to France’s Louis XIV: L’état, c’est moi—“I am the state.” He and his acolytes acted as though the Constitution meant whatever he said it meant, and thus, the oath military members took to it was received as fealty to the president (the person) and not the presidency (the office). Extending this monarchic view, everything the military does is presumed to be ultimately in service of the man; everything it produces, even highly classified material, is the property of the man. When considered alongside the toxic partisanship and democratic backsliding plaguing the nation—where political opponents are often characterized as existential threats—the line between defense of the nation and partisan expedience is dangerously blurred.

That the military is a tool of politics is nothing new; Clausewitz’s famous observation that war is politics by other means speaks explicitly of this reality. But as American scholars have long noted, the politicization of the military threatens the institution’s legitimacy. And the end result of democratic decline is that illiberalism acquires an extremely potent fighting force under the auspices of civilian control.

Given Trump’s conduct while campaigning and in office, we should not be too surprised by this past week’s revelations. After all, this is the man who disparaged the late John McCain and prisoners of war by declaring, “I like people who weren’t captured”; who picked fights with Gold Star families; who has disparaged military leadership as weak, ineffective, and “woke”; who discharged immigrants serving in the military; who stood in Arlington Cemetery and said, “I don’t get it. What was in it for them?”; who threatened to use the Insurrection Act to send military forces to confront protesters in “Democrat-run cities”; who shared intelligence-briefing materials on Twitter and with Russian diplomats; and who even blamed military families when he caught COVID-19.

A question that such behavior presents—behavior, by the way, that’s been taken up by Republican members of Congress—is what is to be done when the commander-in-chief views the world’s most powerful military as a personal concierge force?

One response is for military leaders to follow through on Milley’s impulse and resign, choosing to leave their posts rather than wade into the murky waters of which orders can be considered lawful. This tactic, however, is held in mixed regard among civil-military scholars. Some believe that such resignations are inherently political acts that risk further politicization of the military and harm public confidence in the institution. They suggest that resignation gives senior commissioned officers leverage over civilian leaders who will want to avoid the public spectacle, thereby threatening the principle of civilian control of the military. Others argue that resignation is not only appropriate but necessary when officers are directed to carry out unlawful orders or violate their moral compass and sense of decency.

Another more consequential response would be to indict any president or former president who abused his authority over the military and its products for personal gain or out dereliction. There is a robust debate about whether Trump should be prosecuted—either for his role in the January 6th insurrection or for removing and possessing classified material without proper authorization. Some argue the political ramifications associated with prosecuting a former president would worsen the current state of our politics, exacerbating partisanship and turning Trump into something of a martyr. Conversely, many have argued that a failure to prosecute would set a worrisome precedent, excusing former presidents from accountability and allowing criminal behavior to go unanswered.

In this way, the chairman of the Joint Chiefs of Staff threatening to resign after deeming the commander-in-chief to be insufficiently concerned with the Constitution and the nation’s stability is not just a juicy story to propel book sales or power a news cycle, but it exposes a serious threat to the relationship between the military, the public, and civilian authority. The unauthorized removal, storage, and obstructed recovery of classified information is not just an indicator of a careless administration losing track of boxes in the chaos that is presidential transition, but a token of the kind of willful neglect of the laws that can do irreparable harm to the principle of civilian control.

If you want to know what a president believes, examine his use of the military. The executive chain of command is such that little stands in the way of a president’s direction of the military, allowing a direct responsiveness less constrained by the checks and balances other courses of action might require.

The president’s will and worldview are on clear display in the sociopolitical actions the military takes and those it doesn’t. Sometimes the ends are deeply connected to practical electoral interests—as when President Harry Truman, disgusted at the lynching of black war veterans while also recognizing he needed black voters in the northeast and Midwest to help him win the 1948 election, desegregated the military by executive order and squeaked out a presidential victory. And sometimes the president elevates duties of the office over personal preference—like when President Dwight Eisenhower deployed the 101st Airborne to enforce the desegregation of Little Rock High School in 1957, not because he championed the decision in Brown v. Board but because of duty: “I think it makes no difference whether or not I endorse it. The Constitution is as the Supreme Court interprets it; and I must conform to that and do my very best to see that it is carried out in this country.”

But the Trump presidency, and the part of the GOP that has wholly surrendered to the man, provide a glimpse into what can happen to civil-military relations when political self-interest takes precedent over the preservation of bedrock democratic institutions. Many of Trump’s biggest governing controversies involved the military in some way—attempting to use emergency powers to have the military pay for a border wall, blocking military aid to Ukraine in a political quid pro quo that led to his first impeachment, failing to deploy the National Guard to stop the January 6th insurrection that led to his second impeachment, and keeping at Mar-a-Lago after his presidency military intelligence that the FBI had to make repeated attempts to recover. The threat to civilian control of the military posed by the L’état, c’est moi presidency couldn’t be clearer.

Civil-military relations mostly held during the Trump presidency, a testament to the resilience of the institution and to our democracy. But dangers remain. If our country’s toxic polarization, hyperpartisanship, and intentional stoking of social tensions for political ends are not sufficiently addressed, we may find ourselves dangerously close to the precipice once more—and if Trump or someone following the Trump model comes to power again, we may well tumble over the edge. 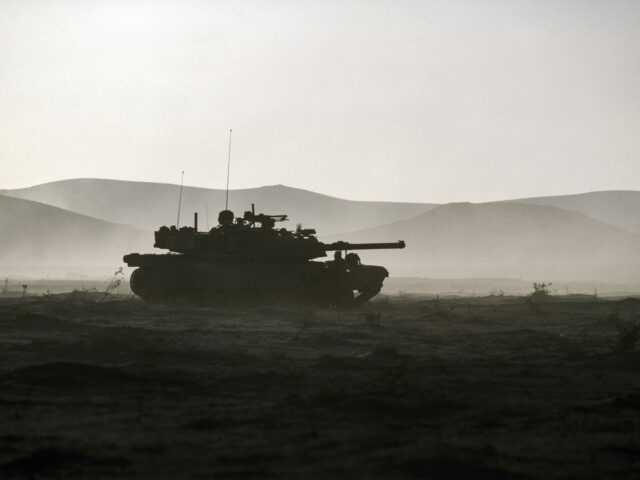 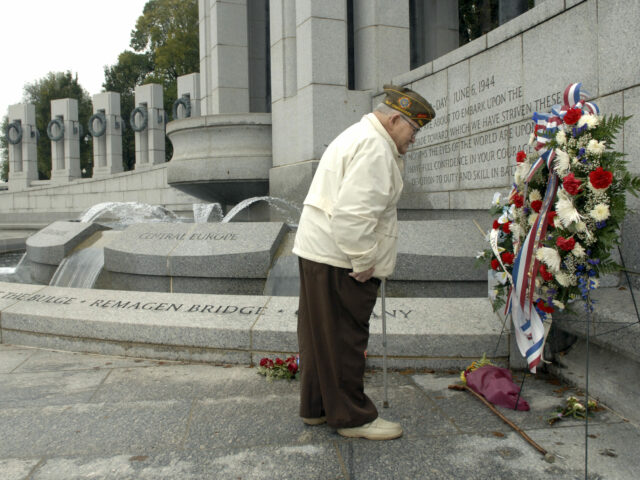 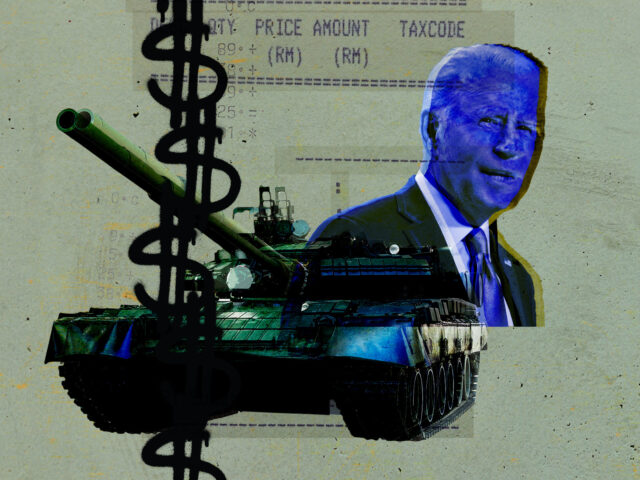