According to the New York Times, in July and August, President Trump pursued one last (and probably illegal) gambit with the pharmaceutical industry to deliver lower prices to consumers.

He and his aides used the threat of pricing tied to an international benchmark to coerce the industry to agree to provide direct assistance to Medicare beneficiaries. The Times reports that major  pharmaceutical companies were prepared to pay for $150 billion worth of cost-sharing relief for senior citizens if the administration halted its price-benchmarking plan. It is not clear from the story how the drug companies could provide such assistance under current law.

That wasn’t enough for Trump. He and his aides wanted drug discount cards—worth $100 apiece—delivered in October to every Medicare beneficiary. Medicare has 62.6 million enrollees in 2020, so this scheme would have required a one-time, $6.3 billion payment from the companies.

The industry’s negotiators balked at this request, and the deal fell through.

Two points are worth emphasizing about this remarkable episode.

First, this extraconstitutional behavior would have shocked the political world had it been attempted in a previous era. The executive branch was trying to force a private industry to pay for direct assistance to public program enrollees, one month before a national election. It seems not to have occurred to anyone at the White House that perhaps this was a matter that required legislation and a legitimate federal appropriation. If Congress wanted to create such a program, and make the industry pay for it, it could do so by imposing a tax and using the proceeds for this purpose.

Second, Trump and his aides seem incapable of deciding what it is that they want on drug costs. If the reporting is accurate, the industry was prepared to pay for substantial pricing relief for seniors, and thus deliver a victory for the president at a crucial moment in his term. And yet the administration couldn’t take yes for an answer. Top White House officials insisted on a request that was so outlandish that the industry had little choice but to reject it. The collapse has left the president with nothing to tout on drug pricing.

This latest failed negotiation with pharmaceutical companies fits a pattern. The president came into office saying he would deliver where his predecessors fell short, by lowering prices paid directly by consumers. But he has yet to put in place any meaningful reforms, in large part because he and his aides have never settled on a coherent plan and pursued it consistently. This is a recurring theme of his presidency, and reveals the limits of governance by instinct, erratic improvisation, and the roar of the crowd.

The administration responded to the refusal of the drug companies to succumb to the president’s wishes by—what else—issuing an executive order. It calls for benchmarking U.S. prices to what is paid in other advanced economies for the same therapies. While the administration says the directive is proof of the president’s willingness to take on a powerful industry, it actually reveals his ineffectiveness. The new order is an attempt to suggest that a workable plan is just around the corner—but that’s far from true. In time, this ploy will underwhelm too.

Back in mid-2018, the administration released a “blueprint” that seemed to offer a plan for reducing drug prices, but it rested on the dubious assumption that middlemen—namely pharmacy benefit managers, or PBMs—are the real villains in this story.

PBMs are hired by employers and Medicare drug plans to negotiate pricing with the manufacturers. They are often paid based on the size of the rebates they are able to secure. Rebates are payments that manufacturers make tied to the volume of sales of their products; they usually occur after consumers have secured their prescriptions at higher pre-rebate prices.

Some administration officials argue that the rebate system produces higher overall costs because PBMs ask for rebates that increase with higher prices. The chief actuary of Medicare disagrees; in 2018, he estimated that elimination of rebates would increase overall drug costs. That was enough to convince the president to walk away from this idea after the Department of Health and Human Services (HHS) had spent months preparing to implement it.

With the rebate rule shelved (it turns out temporarily), the administration then proposed to tie drug prices in the United States to those paid in other advanced economies. In late 2018, HHS rolled out a preliminary plan for testing the scheme, and in 2019 administration officials tried to get Republicans in Congress to support a legislative version in a bill that both parties were assembling in the Senate Finance Committee. That proved to be a non-starter, as Republican senators viewed it as an endorsement of the regulated pricing schemes of nationalized health systems.

The realization that the president was nearing the end of his term with nothing significant to point to on drug pricing motivated the last-minute scramble to coerce cost-sharing assistance out of the industry. The president issued a series of executive orders in July, including one revisiting the previously shelved rebate rule. It calls on HHS to require the savings from rebates to be applied to beneficiary cost-sharing payments in the Medicare drug benefit. The president also threatened to move forward with tying drug payments in Medicare to an index of international prices, but only after giving the industry a month to come up with an acceptable alternative plan.

With the ill-fated talks with the industry now over, the administration says it will move forward with its agenda through regulations. That means it will need to promulgate new rules, take comments from the public, defend their plans in court, and react to what the industry does to avoid their effects (such as manipulating their prices practices internationally to avoid lowering their revenue from U.S. sales). This is a process that will take many years to run its course.

The only thing certain in all of this is that, contrary to what Trump promised in 2016, consumers will not pay less for prescription drugs this year, or even over the coming year or two. And the prospects for better results if Trump is re-elected are not great either. 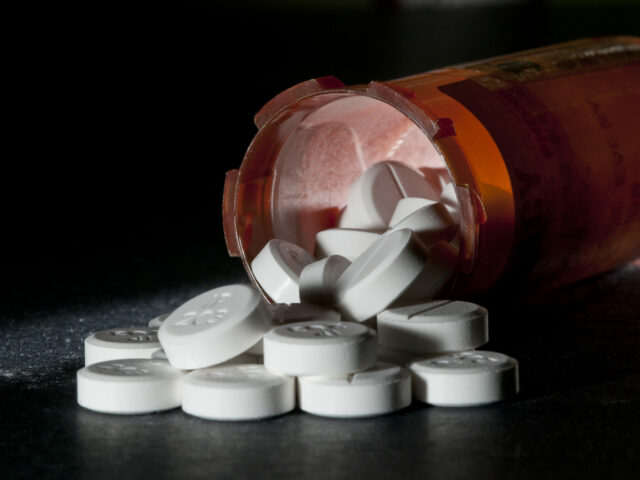 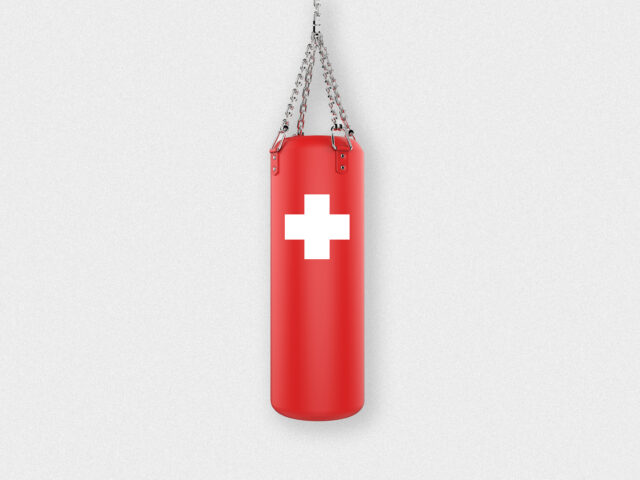 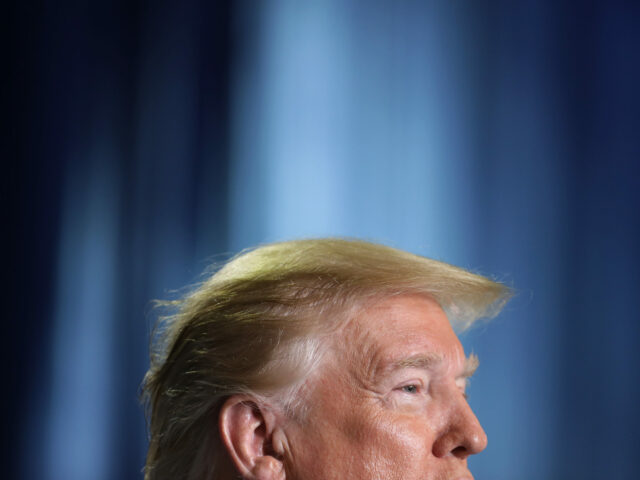