It is August 21, 2020, three days before President Donald Trump is scheduled to accept his nomination at the Republican National Convention in Jacksonville, Florida, before a closely packed crowd of delegates that will within weeks test 90 percent coronavirus-positive.

He is ignoring his latest Presidential Daily Brief on Russian-paid attacks on U.S. soldiers and remaining focused on his future as the host of a talk show on Trump TV.

It’s approximately 2:30 a.m. in the living quarters of the White House—the twelfth hour of what the press corps describes as the day’s “executive time” at 1600 Pennsylvania Avenue—and Trump is parked in the TV lounge in silk pajamas, clasping his one-two-three third Double Quarter Pounder of the day in his left hand with his Twitter-ready phone in the other. On high volume, the drone of Lou Dobbs praising Trump reverberates from somewhere down the corridor:

“Breaking news: A Fox & Friends investigation of President Trump’s re-elect number finds that the likeliest explanation for the 22 percent registered in the latest Quinnipiac University poll is that 75 percent of the president’s base supporters were raptured into heaven by Jesus Christ during the conduct of the survey.”

Suddenly, the doors to the TV lounge swing wide and a blast of air conditioning floods in along with the sounds of two voices: one kitten-like, mixed with the scratch of a chalkboard; the other deeper but flat and robotic. A pair of figures emerges from the shadows, holding a gold-wrapped present. Startled, Trump puts down his half-gobbled burger in anticipation of the shiny object.

“Hello Daddy,” they say in unison—

We come bearing news. Yesterday, we commissioned the finest, most hugest study possible with McKinsey & Company with the cash on hand that the campaign had left after Parscale fleeced us and fled the country for his own private island off the coast of Panama that he bought from the Jeffrey Epstein estate. Using the most complex algorithm McKinsey could borrow from the Russian Internet Research Agency, the study determined conclusively that if you accept the nomination and run for re-election, you will lose by margins so big and so embarrassing that the negative financial impact on your brands, investments, and net worth will be incalculable.

But there’s a silver lining, Daddy. The algorithm found that, under certain circumstances, if you choose not to run, it’s actually possible to enhance our family’s financial position—of course so we can continue to be in a position to support the charitable causes we all believe in [wink]—like the Trump Presidential Library and Museum at Mar-a-Lago. The algorithm also shows unequivocally that if we do take this course of action, Ivanka will maintain a 78.97 percent chance of defeating Don Jr. to become the Republican nominee in 2024. So we are submitting to you these prepared remarks to deliver to the American people should you decide to pursue this path forward. Pretty please! We love you, Daddy!

Hours later, the camera light flashes green in front of the Resolute Desk.

Hello to one-quarter of the American people, my loyal base, and to half the residents of The Villages in Florida, those in golf carts. During the past four years as your president, I have done more than any president in the history of the United States to protect our values and heritage. My criminal justice reform bill did more for black Americans than Abraham Lincoln ever did with that Emancipation Proclamation. My tax bill skyrocketed the economy by even more bigly margins than FDR’s New Deal thing. I have done more for the Indians and their casinos than the great President Andrew Jackson. This was all B.C.—before corona, of course.

In my first term, I have accomplished every policy and cultural agenda item I promised, and torn apart the libs, the snowflakes, the climate-change wimps, the feminazis, antifa, and the looters even more than I thought possible.

However, in the many years my doctor says I definitely have left in my life—at a very fine weight, with numbers that I assume would look beautiful if I could see them before stepping off the scale—there are two guiding imperatives that many people are calling on me to achieve. It has become clear to me that my unfinished crusade is to go forth and destroy the deep state and the fake news media who have tried to undermine your president at every turn. They are the only thing preventing us from finally making America fully Great Again and putting America First. And I believe I can win this fight best from the airwaves rather than the Oval Office. I mean, what’s more real than reality TV?

Therefore, I will pass the baton off to Mike and his running mate Nikki Haley, who’s always said nice things about me no matter what. They will be accepting the Republican nomination for president and vice president in Jacksonville in just a few days.

I will continue full-time my campaign to destroy the corrupt, America-hating, treasonous deep state and fake media. And I can guarantee you this: If, by some small chance, Sleepy Joe Biden becomes president, the failing New York Times and that terrible Maggie Haberman will come back BEGGING for me to run again in 2024. (If you’re listening, don’t call me, Maggie, I definitely won’t miss you.)

So, with a deep and abiding pride, and knowledge of the simple fact which everybody knows as the truth—that I, Donald J. Trump, in just four years, have become the greatest president in American history, maybe the history of the world—as of today I am hereby moving on to the only piece of business I have left: the destruction of the fake news media and the deep state. God bless America, and watch for me on Trump TV, at a very low, low subscription rate.

The screen turns blank. Trump darts to a nearby side table to unwrap a new Double Quarter Pounder. “You were the only thing that ever mattered, anyways.”

Heard in the White House, carrying into Lafayette Square, is a screeching sound, a howl of pain. It is Stephen Miller, tears welling in his eyes. He has written his final speech for Trump. He pulls on a hoodie—or is it a hood?—and slips off into the night, incognito. 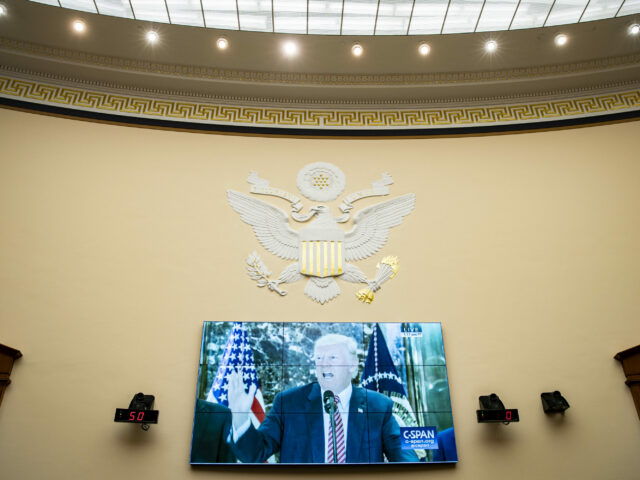 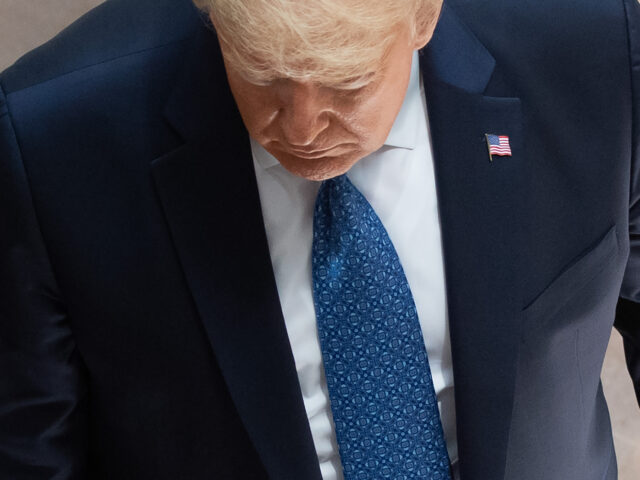 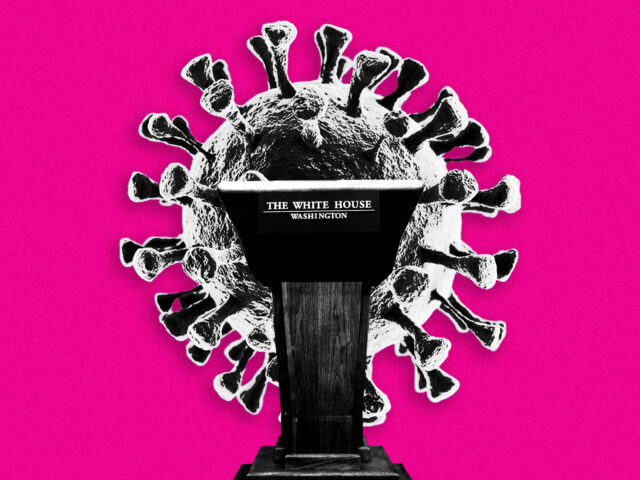