He long flouted a congressional subpoena, but will at last testify about Trump’s obstruction of justice as outlined in the Mueller report.
by Kimberly Wehle
White House Counsel Don McGahn (R) attends a cabinet meeting with U.S. President Donald Trump in the Cabinet Room at the White House October 17, 2018 in Washington, DC. (Photo by Chip Somodevilla/Getty Images)
Share on Facebook Share on Twitter Share via email Print

This morning, Donald Trump’s first White House counsel, Don McGahn, is scheduled to testify about his former boss’s obstruction of justice in a closed-door congressional hearing. McGahn’s testimony before the House Judiciary Committee comes in response to a longstanding congressional subpoena relating to former Special Counsel Robert Mueller’s report on Russian interference in the 2016 election. Although the Mueller probe seems like ancient news, the contents of the report—the first volume of which inquired into Russia’s attacks on the U.S. election system and the second into Donald Trump’s acts of obstruction of justice relating to the Mueller investigation—have yet to translate into meaningful accountability for either of the biggest fish in that scheme: Russian President Vladimir Putin and his pal Donald J. Trump.

Which is why the impending McGahn testimony is important.

The outstanding McGahn subpoena dates back to April 22, 2019. McGahn refused to comply, claiming absolute immunity. Litigation ensued, culminating in a 2-1 ruling by the U.S. Court of Appeals for the D.C. Circuit on August 30, 2020. The court held that the House of Representatives’ lawsuit seeking to enforce the subpoena must be dismissed, on the novel notion that the House Judiciary Committee lacks what’s called a cause of action to enforce its subpoena—i.e., a law giving that body a means to invoke the courts for relief. On the literal eve of his retirement, Judge Thomas Griffith wrote for the majority that the decision doesn’t prevent Congress “from ever enforcing a subpoena in federal court; it simply precludes it from doing so without first enacting a statute authorizing such a suit.” The dissenting judge, Judge Judith Rogers, would have lodged a congressional right to seek judicial relief in Article I of the Constitution itself. Without a means for enforcing its constitutional powers, in other words, Congress’s enumerated powers are meaningless.

Sadly, regardless of the legal merits of Judge Griffith’s analysis, the notion of turning to Congress for action is cold comfort these days. This is precisely the maneuver that the Supreme Court took in its fateful 2013 decision in Shelby County v. Holder, in which Chief Justice Roberts penned a majority opinion effectively gutting Section 5 of the Voting Rights Act, under which the Department of Justice for decades successfully staved off state legislative efforts to suppress black and brown voters from exercising the franchise. Despite multiple bipartisan votes in Congress to renew Section 5, the Supreme Court declared the 1965 law too stale for its tastes and sent it back to Congress for an update. Fast-forward to 2021. As the country reels from an insurrection over a legitimate presidential election and the Republican party requires its leaders to swear loyalty to the deluded liar who lost that election and instigated that insurrection, the John Lewis Voting Rights Advancement Act—Congress’s answer to Shelby County—still lingers untouched in the Senate.

Bottom line: Congress is broken, leaving the courts all the more crucial to preserving accountability and democracy.

What finally ended the impasse in the McGahn case was the election of Joe Biden as president and the confirmation of his attorney general, Merrick Garland. The Biden Justice Department, which is representing McGahn in this dispute because it inherited the case from the last administration, informed the D.C. Circuit that it had reached “an agreement on an accommodation” with the Judiciary Committee, and that “former President Trump, who is not a party to this case, is not a party to the agreement in principle regarding an accommodation.” Today’s testimony will be confined to the publicly available portions of the Mueller report that document the information McGahn gave to Mueller’s team over the course of 30 hours of meetings during that investigation. Congress had asked the D.C. Circuit to rehear the adverse 2-1 ruling en banc—that is, with the full panoply of judges present, rather than just three—and that hearing was scheduled for May 19. It has now been indefinitely postponed, due to the agreement.

Volume II of the Mueller report, which outlines ten “discrete acts” of Trump’s obstruction, is laden with details derived from McGahn, who backed former Attorney General Jeff Sessions’s decision to recuse himself from the probe, twice refused to order then-Deputy Attorney General Rod Rosenstein to fire Mueller, and spoke the truth publicly about Trump’s efforts to get rid of Mueller. According to Trump adviser Steve Bannon, Trump “screamed at McGahn” when he declined to talk to Sessions about his recusal. Arguably, McGahn ably walked the tightrope between his duty to the rule of law and the obstructionist demands of his uniquely irascible and narcissistic Oval Office boss.

It is difficult to see how McGahn’s Judiciary Committee testimony could move the accountability needle in any meaningful way, although it’s due to be made public at some point, and some details will likely be leaked soon. In light of Senate Republicans’ cynical refusal to support a bipartisan January 6 commission on their own terms, nothing is likely to move in Congress when it comes to Trump. If there is to be accountability for the unseemly abuses of his time in office, it will have to come through the ongoing state and municipal criminal inquiries in New York and Georgia, if at all.

Still, it’s nice to know that government can function again; after all, the Republican Senate acquitted Trump on obstruction of Congress over his blanket hostility to any congressional subpoenas whatsoever. The fact that Congress, the Biden White House, and the courts are working together to salvage the Article I subpoena power that Republicans gave away under Trump is a step in the right direction for the separation of powers, although a tiny one. 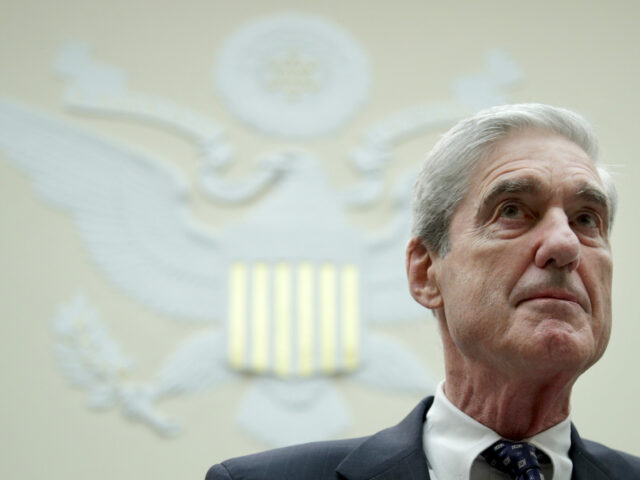 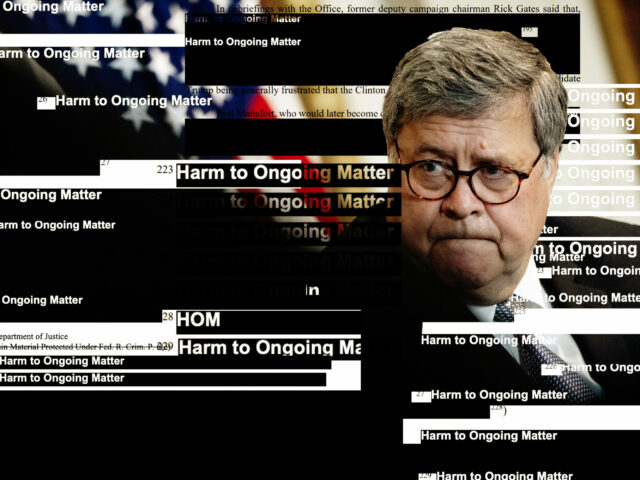 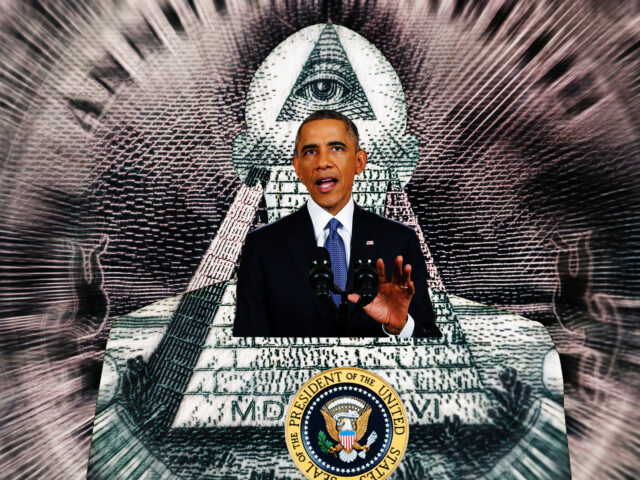