On July 6th 2019 free-speech loving American from across the country came to Washington, D.C., to defend free speech and proudly voiced their opposition to the political correctness. And also the Democratic party. And tech companies. And any other groups of Americans that they believed might, possibly, maybe be trying to take away their God-given First Amendment right.

And also to talk about how they want to elect Donald Trump to several more terms in office. (That was a thing.)

Most of the coverage of the rally was about its crowd size and the counter protesters who showed up that day. But it seemed like not a lot of people in the media listened to what these brave patriots had to say. Or maybe they were listening, but didn’t really . . . hear them. You know?

Not us. We listened to these very fine people. We heard them. And now you can, too. 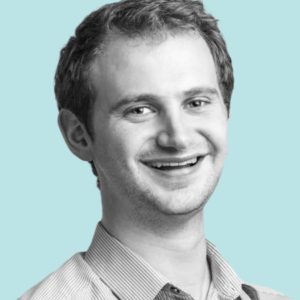 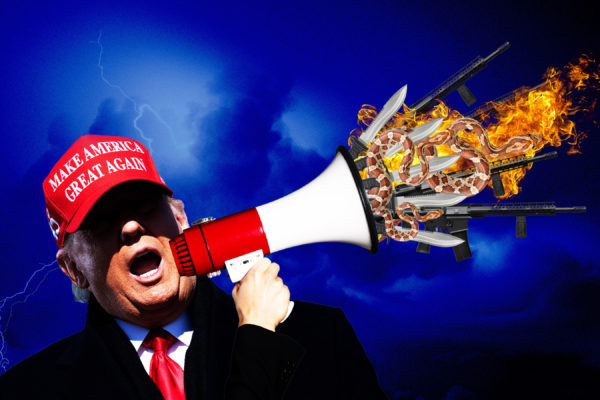 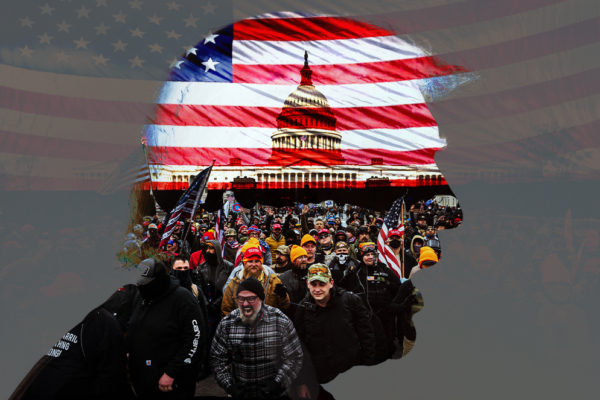 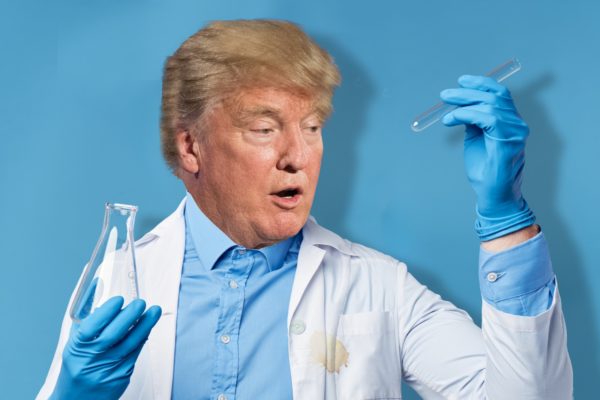