Isn’t it interesting that Democrats appear to have forgotten how to manipulate voting machines, stuff ballot boxes, engage in the wee-hour ballot dumps, collect ballots from dead people, and coordinate with Chinese/Venezuelan governments to change the outcome of elections? Two-thirds of Republicans believe that’s what happened in 2020. And yet, only one year later, Democrats have lost the knack?

Democrats lost in Virginia, and everybody behaved . . . normally. The losing candidate, Terry McAuliffe acknowledged that “last night we came up short” and offered congratulations to the victor, Glenn Youngkin, adding “I hope all Virginians will join me in wishing the best to him and his family.”

There was even a correction regarding one Virginia district, HD 85, that had originally been reported as a Democrat hold, but now seems to be a Republican pick-up (though the race is so close it might require a recount). No conspiracy theories have surfaced regarding why this correction was made in the dead of night. Democrats digested the news as the normal ebb and flow of information, even if meant losing control of the Virginia House of Delegates.

McAuliffe is not filing spurious lawsuits. There are no stop-the-steal demonstrations in Democratic strongholds. The state capitol in Richmond is presumably secure.

Now, it’s true that McAuliffe isn’t completely innocent of embracing stolen election narratives. Campaigning with Stacey Abrams last month, McAuliffe said Abrams would be governor of Georgia today if Brian Kemp (then secretary of State) hadn’t “disenfranchised 1.4 million voters.” There is no evidence for that and both McAuliffe and Abrams, if they want the Democratic party to be taken seriously as the party that respects democracy, should stop saying so.

But there is no both-sides here because the differences in scale are such that they become differences in kind. One party has a small number of people who have been intermittently intransigent on the outcome of a single, state-level race.

The other party was openly concocting “stolen election” narratives even before Tuesday’s vote.

The other party has loons who have already devised an explanation for how Youngkin could have won when Democrats rig all of our elections (save for the down ballot Republican victories in 2020). It’s a fiendishly clever ploy, Gateway Pundit explains, to make McAuliffe the “sacrificial lamb,” so that in future Democrats can resume stealing.

The Gateway Pundit is floating the idea that the Glenn Youngkin win might be a part of a "larger psyop" carried out by Democrats, which centers around McAuliffe "as a sacrificial lamb." But, in reality, they still think Democrats will still steal "future election[s] at will."

And the other party has a former president claiming—on the same morning that McAuliffe conceded—that he actually won the state of Virginia in the 2020 presidential election.

This morning, Trump took credit for the win in VA, pushed back on the idea that Youngkin is more popular than him, and claimed that he won the state in 2020. pic.twitter.com/J9Ky0vgcWp

Someone will eventually ask Governor-elect Youngkin about this claim. And if the past is any guide, he will evade it. He cannot answer truthfully and maintain his position in today’s GOP. And that, alas, is why this is not a post-Trump moment. 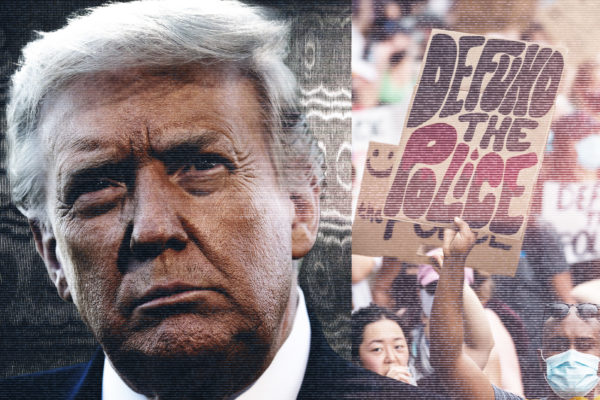 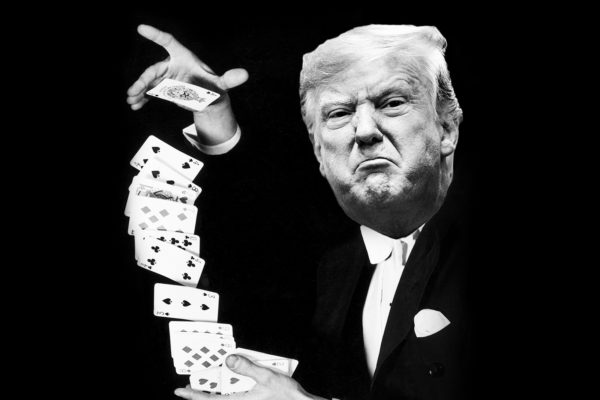 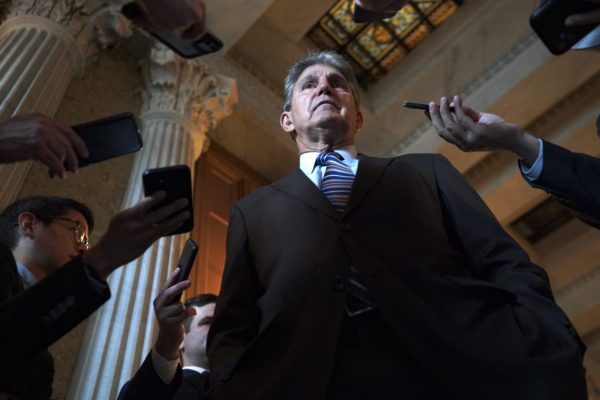