Keep up with your favorite Bulwark writers—sign up for a FREE daily dose of sanity emailed right to your inbox. Sign up here.
Support The Bulwark and subscribe today.
Join Now
Afghanistan

A bipartisan bill will get them out of legal limbo, remove the looming threat of deportation, and create a path to citizenship.
by Linda Chavez
Afghan refugees arrive to Dulles International Airport on Friday, August 27, 2021, after leaving Afghanistan as it fell to the Taliban. Some evacuees are American citizens or reside in the U.S. and were visiting Afghanistan at the time of the take over. (Photo By Tom Williams/CQ-Roll Call, Inc via Getty Images)
Share on Facebook Share on Twitter Share via email Print

This week marks the first anniversary of the Biden administration’s chaotic withdrawal from Afghanistan. The world watched in horror as thousands of Afghans rushed the tarmac in Kabul to try to secure safe passage out of the war-torn country as the Taliban took control of the city without a fight. A disastrous agreement between the Trump administration and the Taliban, which promised the complete withdrawal of U.S. forces by May 1, 2021, precipitated the Taliban’s takeover. But the current administration, which pushed back the deadline by four months, bears major responsibility for how the U.S. withdrawal unfolded.

The badly botched withdrawal was a low point for the new administration, disappointing those of us who hoped that Joe Biden would restore competence as well as integrity to the presidency. One year later, there is still much to be done to protect those brave Afghans who aided the United States in our nation’s longest war. But at least for those of our Afghan allies who made it to these shores, a bill introduced earlier this month is a huge step in the right direction.

The Afghan Adjustment Act would give some 80,000 Afghans now living in the United States permanent legal status and enable them to eventually become U.S. citizens. Importantly, the proposed legislation has bipartisan support, having been cosponsored in the Senate by Amy Klobuchar (D-Minn.) and Lindsey Graham (R-S.C.) and in the House by four Democratic and four Republican representatives. The politics of immigration explain why it took this long for a bill to be introduced.

Most people probably assumed when they saw planeloads of Afghans flee Kabul that most of them would be welcomed with open arms in the United States. But our immigration and refugee laws made it more difficult than it should be to do so. A number of laws govern the process of admitting refugees in these situations, but those laws mandate procedures that were, in the words of the National Immigration Forum, “too slow and backlogged to work effectively in the context of an emergency evacuation.”

Refugee laws require the president, in consultation with Congress, to set a target for refugee resettlement in the United States. But refugees don’t come directly from the country they’re fleeing to ours. They must first go to a designated third country, where they are extensively vetted, and can then be referred for admission by the U.N. High Commission on Refugees. During the Trump years, this system fell apart. Trump cut the number of refugees from what had averaged 95,000 a year under previous administrations—Republican and Democratic—to 30,000 in fiscal year 2019, 18,000 in FY 2020, and 15,000 in FY 2021. We were simply unprepared to deal with the thousands of Afghans who needed our help.

Most of the Afghans who made it to the United States were admitted under what is called parole status. But that avenue is temporary, usually lasting only two years unless extended, and does not provide a path to permanent residency much less citizenship. Afghans who risked their lives directly helping U.S. troops are also eligible to apply for a Special Immigrant Visa for Iraqi and Afghan Translators/Interpreters. But many who ended up fleeing were ineligible for those visas and even those who were would be caught in a years-long backlog.

The Afghan Adjustment Act is a first step to setting things right. The United States has long been a refuge for those fleeing oppression abroad, but with those who left Afghanistan a year ago, we owe a special responsibility. We must act quickly to ensure that we helped those who risked their lives to help us. Afghanistan is now virtually a failed state. Afghans living in the United States have no country to return to—and many thousands more left behind now face starvation, torture, and, in the case of women and girls, no hope for a normal life. We must welcome Afghans into the American community by guaranteeing their status as permanent residents and future citizens of the United States and do so immediately. 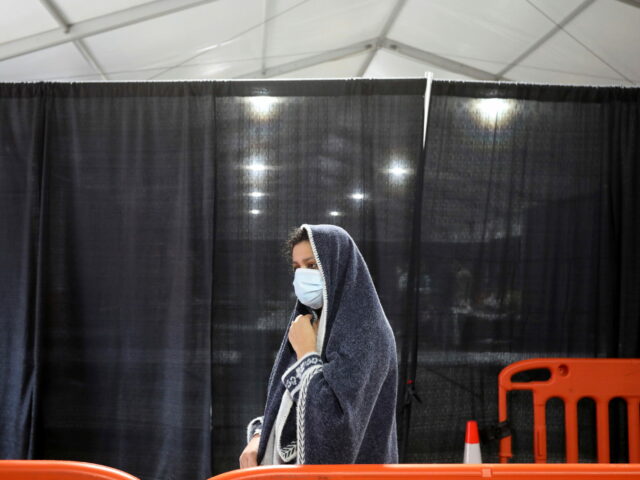 There’s Still More to Be Done to Help Afghans