America Goes to the Dentist With Beto

We need to talk about Beto.

You probably saw it on Thursday: Beto O’Rourke—who came this close to almost beating Ted Cruz—went to the dentist. And, well, this happened: Hey there, it’s Mitch McConnell and I had Indian food that didn’t agree with me last night and let me show you something . . .

I’m 2020 presidential candidate Elizabeth Warren and like you, dear working-class voter, my feet are sore. Let me share some photos.

How did this happen?

I’d like to blame Alexandria Ocasio-Cortez because she Instagrams everything. AOC is infinitely charming and she won and now, because imitation is the sincerest form of politics, every ambitious pol in America is in an arms race to see who can be the most the most transparent, visible, “normal” person on social media.

But while AOC may have perfected the current state of the art, she’s not the OG relatable politico. Remember the weirdness of Trump’s Twilight tweets? And before that, there was Bill Clinton’s boxers-versus-briefs gambit—look, he’s just like us! And before that the Kennedy tour of the White House. In each instance, the motivating idea was to pull back the curtain a little bit further to reveal the “real,” “authentic” people.

And in each case—like with AOC’s laundry-time video and Beto’s teeth cleaning—people went kind of crazy for it.

But here’s the thing: When people look at the popularity of this sharing they’re mistaking cause and effect. Do you know why Kennedy and Clinton and AOC and Beto’s sharing works? Because of them. They are—every one them, for better or worse—charismatic and interesting. Even Trump, in his own way, is a star.

So the lesson pols should take isn’t, Hey, if I put my proctology appointment on Insta I’ll be a star! Be honest: If John Garamendi put his up pics of his dentist’s appointment, would anyone think it was cool? No. They would not.

And most politicians are more like the John Garamendi than Beto O’Rourke: That is to say, they’re actually normal people who happen to have spent their careers climbing the ladder of professional politics. And the ugly truth of human nature is that we don’t want to see actually normal people doing normal things. We want to see stars doing normal things so that we can pretend they’re just like us. 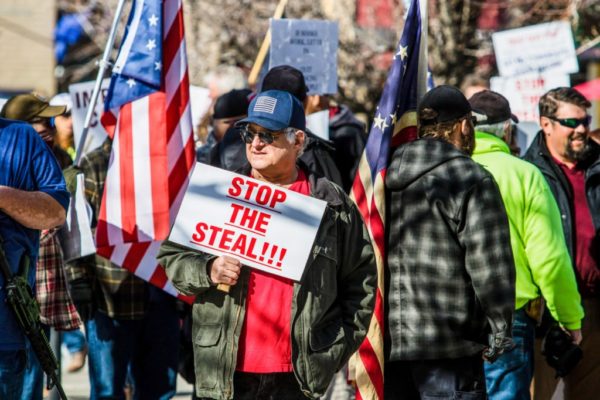