The IOC truckles to China while failing to protect Iranian athletes.
by Shay Khatiri
Iran's Ali Hashemi competes in the men's 109kg weightlifting competition during the Tokyo 2020 Olympic Games at the Tokyo International Forum in Tokyo on August 3, 2021. (Photo by Alexander NEMENOV / AFP) (Photo by ALEXANDER NEMENOV/AFP via Getty Images)
Share on Facebook Share on Twitter Share via email Print

Last week, upon the conclusion of the World Open Powerlifting Championships, held this year in Norway, Iranian athlete Amir Asadollahzadeh refused to return to Iran. In an interview with Radio Farda, a subsidiary of Radio Free Europe/Radio Liberty, Asadollahzadeh explained that he had been asked to wear a shirt bearing the portrait of the not-so-dearly departed Gen. Qassem Soleimani—the head of Iran’s murderous Quds Force, killed in a U.S. drone strike last year. Asadollahzadeh refused to wear the shirt. “I didn’t budge,” he said. He is now seeking asylum in Germany.

Asadollahzadeh’s defection is just the latest: Two members of Iran’s fitness team competing in Spain also defected a few weeks ago. In response to the defection of three of its members, the Iranian Bodybuilding and Fitness Federation has canceled its plans to participate in upcoming games in Lebanon. The federation is a subsidiary of the International Powerlifting Federation, itself recognized by the International Olympics Committee (IOC), whose charter clearly states that politics should not mix with sports. Yet, the vice president of the Iranian federation, and the team’s supervisor at the Open in Norway, is Sardar Reza Firouzi—“sardar” is an honorific given to senior officers at the Islamic Revolutionary Guard Corps—appointed by Iran’s then-minister of sports and youth, a political position, another violation of mixing sports and politics. It was Firouzi who ordered Asadollahzadeh to wear the shirt.

There are larger problems at hand. The regime executed—very possibly under torture—one of its wrestlers last year on bogus charges. The number of Iranian athletes who have defected in recent years is nearing a hundred. Why is the IOC silent? Why is Iran never made to pay a penalty, despite solid evidence regarding the regime’s interference with sports, most infamously its ban on competing against Israeli athletes?

Yet, hypocritically, when it comes to protecting the interest of China, the IOC’s principle of the separation of sports and politics is unwavering. Ahead of the last year’s Summer Olympics in Tokyo, IOC officials warned athletes against political speech, but it was the Winter Games in Beijing, now only a couple of months away, that worried them.

But the IOC has enslaved itself to China. This week brought disturbing revelations that a Chinese women’s tennis player who accused the former vice premier of sexually assaulting her may have been abducted. It is all but impossible to imagine any meaningful action on this matter from the IOC. Just as it is difficult to imagine any disciplinary action against Iran’s Powerlifting Federation.

The IOC may have been founded with the aim of bringing nations together in the peaceful pursuit of athletic excellence, but today it is bringing the world to China while enabling the persecution of its athletes. The supposed separation of politics and sports is inconsistently enforced so as to protect the interests of autocrats. If the IOC wishes to regain any semblance of credibility, disciplining or at least criticizing Iran’s treatment of its athletes would be a good way to start—as would be either lifting the embargo on speech or enforcing the charter consistently. 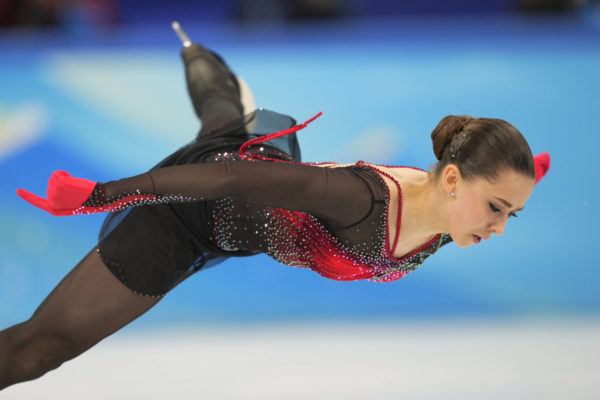 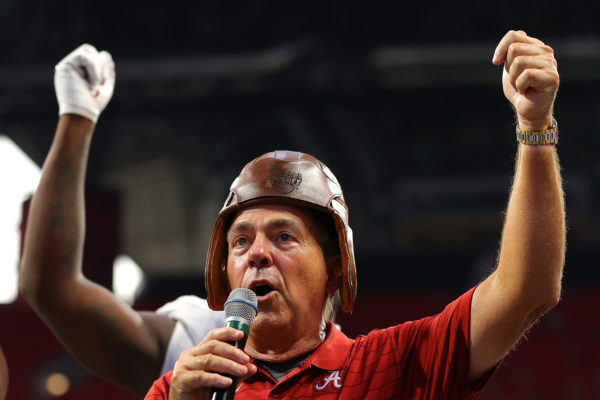 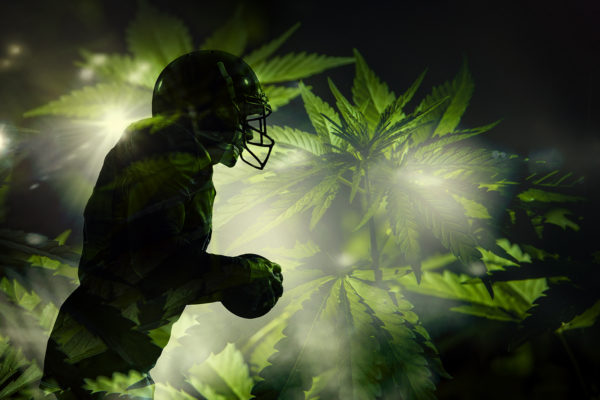 Why Won’t the NFL Let Players Use Medical Marijuana?